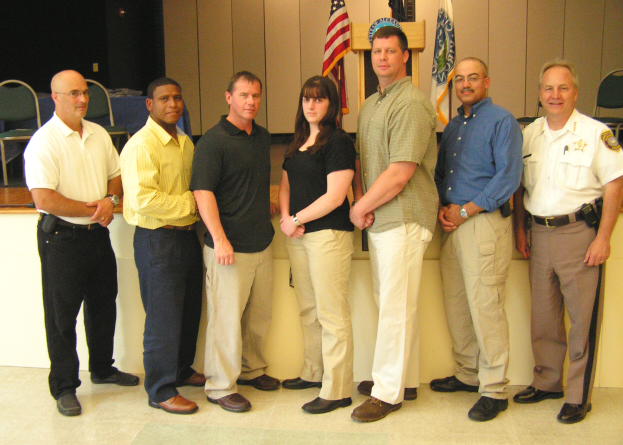 A crisis intervention team is comprised of highly skilled and specially trained police officers who work as part of the regular police patrol. With their 40 hours of training, these officers learn skills including recognition of psychiatric and substance use disorders, suicide intervention, verbal de-escalation techniques, the role of the family in the care of a person with mental illness and legal training in mental health and substance abuse issues.

CIT is based on a model developed by the Memphis Police Department in 1988 following the shooting of a mentally ill person and it has since been adopted in communities in 45 states.