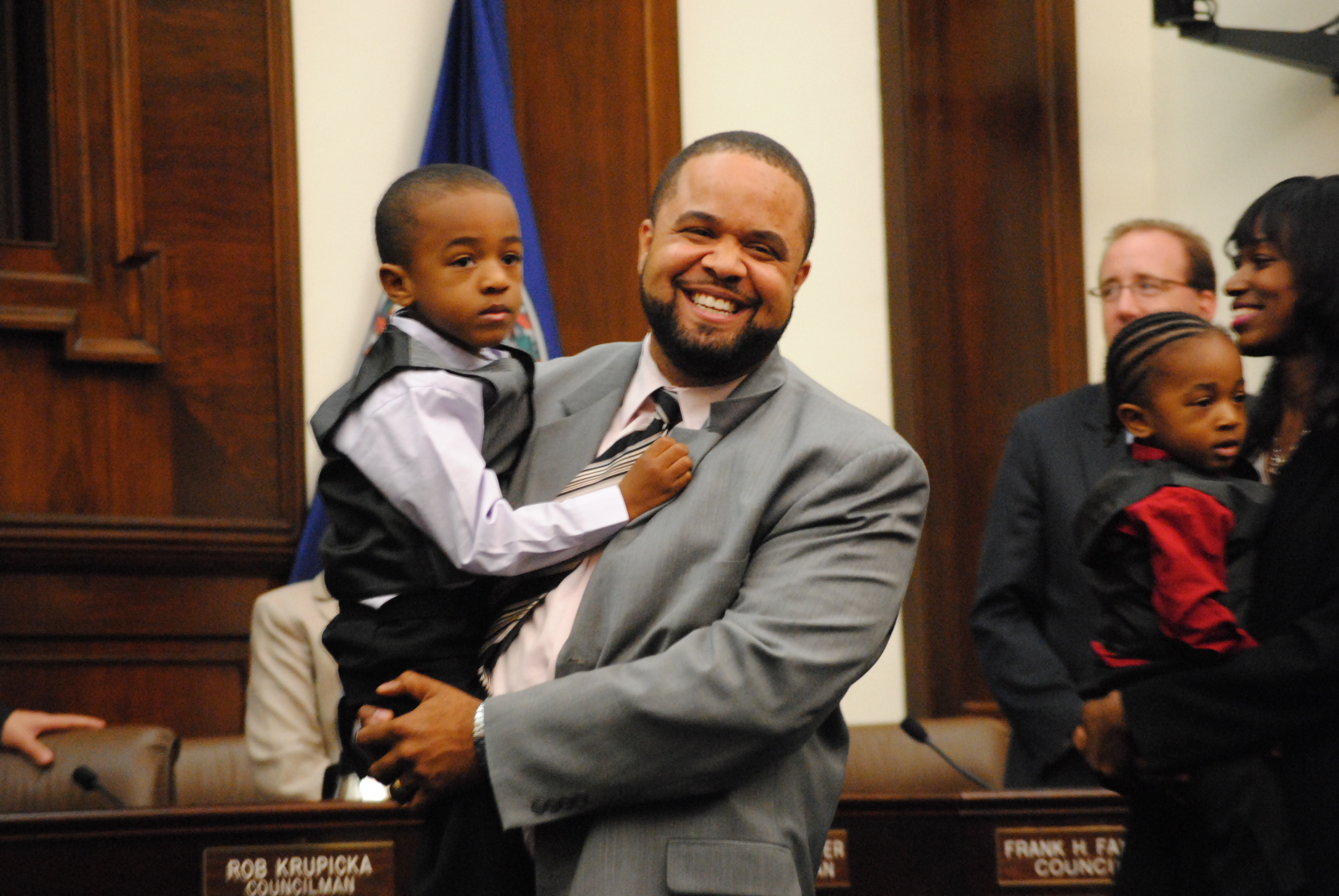 City Manager Rashad Young will resign at the end of 2014 to take a job as the D.C. city administrator under Mayor-elect Muriel Bowser, officials confirmed Tuesday.

Young held Alexandria’s top administrative post since 2011. He was the youngest city manager in Port City history, as well as the first African-American to hold the position.

Young can notch a number of successes under his belt. He instituted the “four guided principles” to ensure public employees’ work was results-focused and in line with the city’s strategic plan; he created internal auditing programs like the Office of Performance and Accountability; and he ordered increased oversight of public employees through the overhaul of the office of human resources after a slew of city employees were arrested in 2011.

He also oversaw the implementation of “Call. Click. Connect,” a program designed to allow residents to report issues to city officials across a variety of digital platforms.

Mayor Bill Euille said Young told city councilors over the weekend about his job offer. Euille was sad to see him leave, but understood the opportunity he was given.

“It’s bad news for us, to lose a capable, high qualified and effective city manager,” Euille said. “But it speaks volumes of Alexandria, that other cities in the area are watching what we do here and see the caliber of professionals that they feel can be of service to their municipalities.”

Young thanked residents for the opportunity to serve them in a statement.

“I am proud of the work we have been able to accomplish during my tenure here, which would not have been possible without such an engaged and caring City Council and community, and an exceptionally talented and dedicated workforce,” he said. “Leaving Alexandria is bittersweet, but I am also excited by an opportunity to further my commitment to effective local government on a scale that impacts all Americans.”

Young’s departure comes at a rough time for city leaders. City staff are beginning preparations for Alexandria’s fiscal 2016 budget — slated for presentation in early March — and the city faces a $16 million deficit, before council-mandated studies of public safety pay increases and increased funding to pay for increased enrollment at Alexandria City Public Schools.

Euille said the city won’t fall to pieces because of the loss of one person.

“It’s all relative,” he said. “I’ve been at this for more than 20 years in elected and local office and we’ve always had our challenges, but we’ve always been able to get the job done and be responsive … We’ll keep the ship rolling.”

City Councilor Justin Wilson echoed the mayor’s sentiment, and said the timing will allow Young’s interim successor to implement their own vision for next year’s budget.

“There’s never a good time,” he said. “Clearly this is driven by the timing of things over in D.C. since this is when they get sworn it, but I’m confident that we have a very good staff — more than just one person — and we’ll persevere.

“It would have been a lot worse [if he resigned] a month from now, but this gives the acting manager an opportunity to set his or her own imprint on the process … We’re locked into a long-term challenging environment and this is certainly going to be a tough year. But it’s not anything we’re not seeing across the region; our neighbors are seeing the same things.”