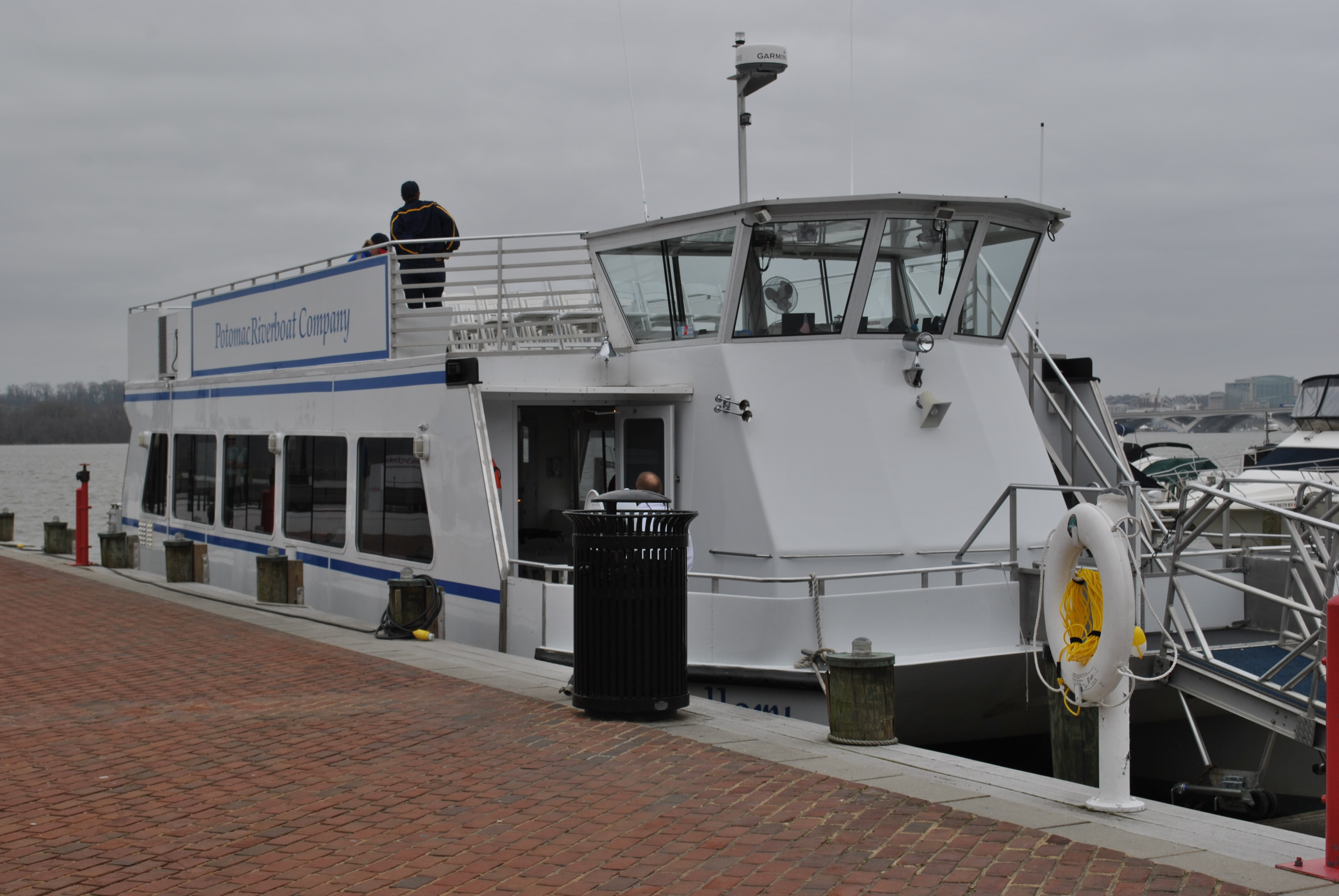 People in our region strenuously disagree about many contentious issues, but there’s one topic with near unanimity: our roadways are too congested. Too much time is lost and too much stress is endured by sitting in traffic jams.

In recent years, regional and local officials have tried to ease the ever-increasing gridlock with a variety of initiatives. These include EZPass and toll lanes on the Capital Beltway, new Metro stations, Metroway buses, more bike lanes, Capital Bikeshare and trolleys from the King Street Metro station to the Old Town waterfront. While the jury still may be out on the efficacy of each individual initiative, the need for new solutions to traffic is obvious.

Perhaps it is time to seriously consider another transportation option: commuter ferries traversing the Potomac River between Alexandria and D.C. Alexandria already has a successful water taxi service that runs between docks behind the Torpedo Factory and National Harbor and Nationals Park. In a study recently published by the Northern Virginia Regional Commission, two routes from Alexandria’s waterfront to Southwest and Southeast D.C. were deemed “feasible.”

In the abstract, we think this is a terrific idea. As there is no single, magic solution to soothe our region’s traffic woes, creative solutions are essential to a successful multi-pronged approach.

Still, the release of this study begs several questions. First of all, this is the third commuter ferry feasibility study that has been conducted since 2000. The first two studies didn’t result in a commuter ferry system, so what’s different this time?

And it is an absolute non-starter to think that ferry riders are going to be able to drive to the waterfront and park in the southeastern quadrant of Old Town before boarding a commuter ferry. The first thing that must be done, even before a pilot program, is to identify potential traffic and parking solutions. Could a ferry-dedicated garage be built in West or North Old Town? Could shuttles or the trolley transport commuters to the waterfront?

And, of course, costs to the city would have to be balanced with potential benefits. A commuter ferry would be a regional traffic solution, not just an Alexandria-specific one. Our local leaders would need to partner with regional officials, both elected and appointed, to find funding sources for a garage and shuttles.

In addition, the potential environmental impact of a major uptick in boating traffic on the Potomac River would need to be studied. And, whether the service would be a private venture or government-subsidized, its economic viability would need to be confirmed.

A commuter ferry linking Alexandria to the District is an intriguing idea. We encourage city councilors to establish a group to study the proposed routes and make recommendations on traffic and parking solutions. These details need to be ironed out before a trial is approved, so we don’t repeat the mistakes that led to the animosity and litigation sparked by waterfront redevelopment.

Virginia falls between its neighbors in COVID-19 surges

Margo Wagner - July 2, 2020
Margo Wagner | mwagner@alextimes.com  Social distancing has left many Alexandrians with more time at home and a desire for companionship. As a result, many local...