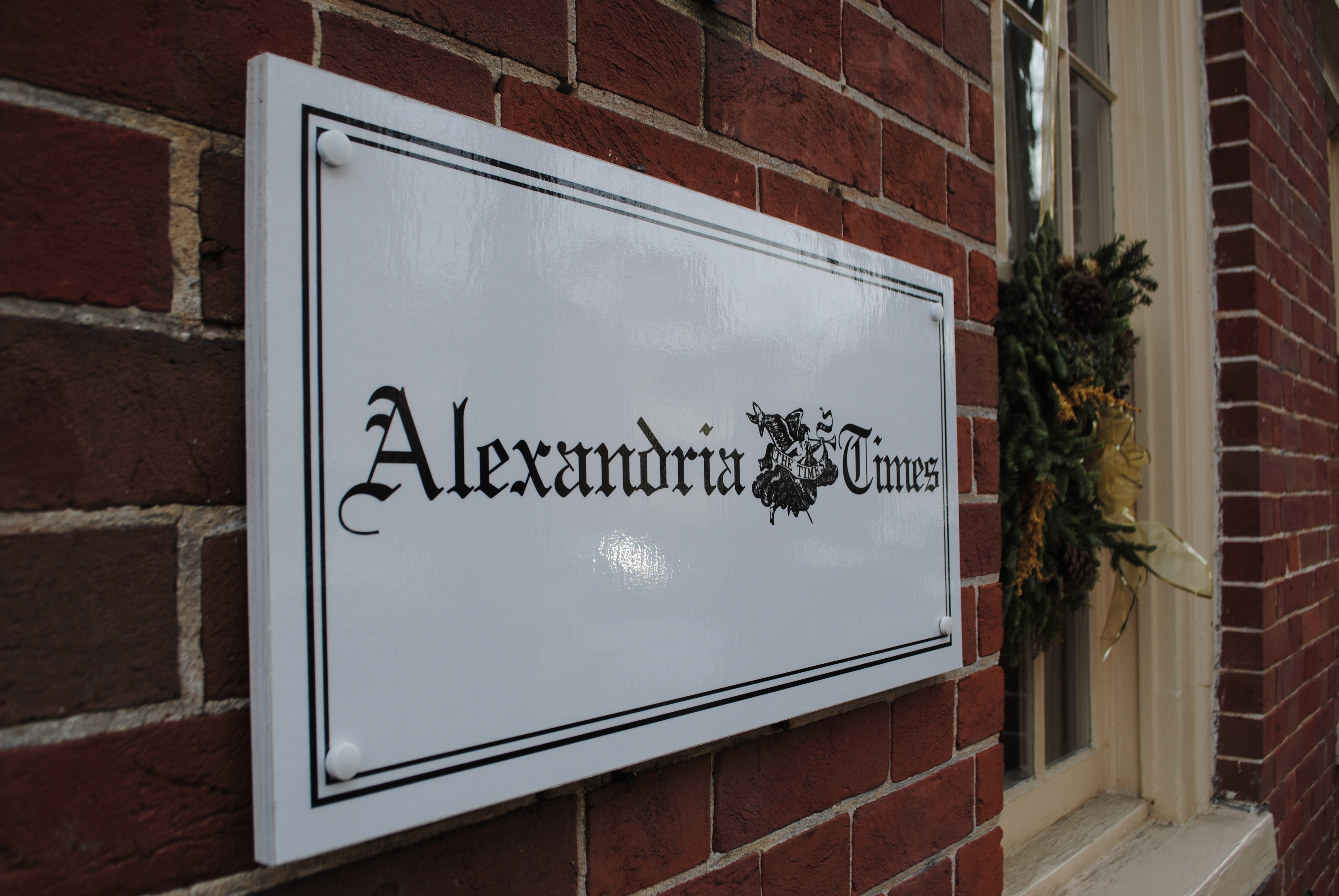 The day the first edition of the Alexandria Times appeared — September 7, 2005 — was only a decade ago, though in many ways it feels much longer. Many things have changed in Alexandria and America in the past 10 years.

In 2005, our president was George W. Bush, our U.S. senators were George Allen and John Warner and our governor was an Alexandrian by the name of Mark Warner. Hurricane Katrina had just devastated the gulf coasts of Louisiana and Mississippi and many local residents were rushing to provide aid.

The first Alexandria Times contained a story on New York Times reporter Judith Miller, who had been sitting in the Alexandria Detention Center for two months. Miller had been jailed for civil contempt when she refused to reveal her sources in her reporting, which was tangentially connected to stories identifying a CIA agent.

When the Times first appeared, it was a traditional broadsheet paper, with two sections containing 10 pages each. In January 2010, the paper switched to a tabloid configuration, making it easier for Alexandrians to read on the go or outside on a windy day.

And yet, 10 years later, many things remain the same. In 2005, as now, the school year had just begun for Alexandria City Public Schools. The new T.C. Williams High School was rising from its massive construction site. Long-time principal John Porter — now head of ACT for Alexandria — was at the helm, guiding T.C. through its exciting but challenging transition.

Then, as now, the two-day King Street Art Festival was about to hit the streets of Old Town, turning the thoroughfare into a colorful mass of people, dogs and art of all kinds. The Times provides coverage each year of Alexandria’s many parades, festivals and home tours.

Though the Times staff has changed over the years, the paper remains the city’s only independent newspaper, with locally relevant editorials and commentary. We have retained our commitment to providing residents with a quality paper every week, with emphasis on local news, city government and elections, business and development issues and people of interest in the Port City.

Not only do we supply Alexandria with its news, but we allow local businesses to connect with our readers through advertising. The ads in the Times help small businesses grow and thrive, and they sustain the important work we do each week.

We have been there, providing coverage of every significant local event of the past 10 years. We covered the arrests of former schools Superintendent Rebecca Perry and Police Chief David Baker on DUI charges. We have produced voter guides informing Alexandrians about their choices in races for mayor, city council, school board and the Virginia state legislature. Look for this year’s iteration on October 22.

We had the first reporter on the scene when police officer Peter Laboy was shot, and we continued to report on his miraculous recovery and the trial of his assailant, Kashif Bashir. And we have tirelessly covered the debate over development in Alexandria, particularly the waterfront, reporting on legal maneuvers and public meetings and providing a forum for residents to comment.

It’s been an exciting 10 years, Alexandria. We can’t wait to see what the next 10 years will bring. While the events themselves may not be predictable, you can count on us to be on the scene, keeping you informed.