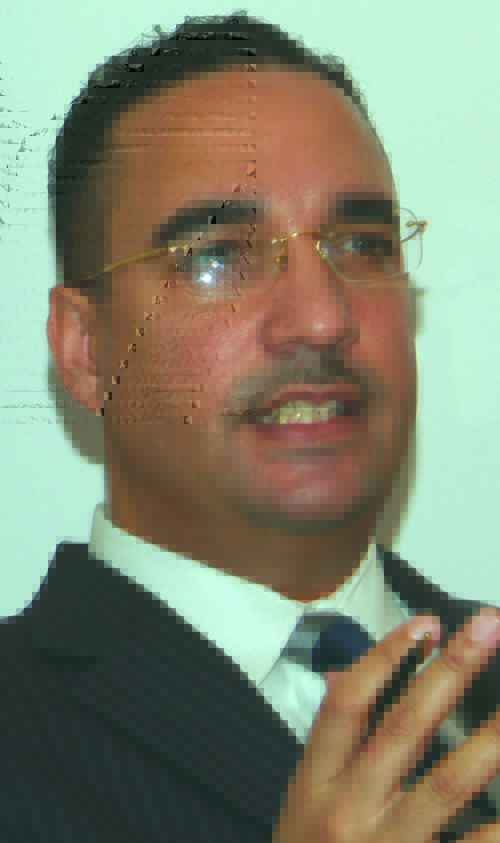 Councilman Ludwig Gaines announced Monday that he would not seek reelection in May 2009 for various reasons, one of which could be an opportunity with the Obama administration, he noted. While he did not expand on specific possibilities, he stated in a press release that, With the election of President-elect Barack Obama, these are times of great promise.

Gaines said that working for the first African America president would be promising and that if anything were to come of it its going to happen now before I start playing golf on a regular basis. And, while he has approached by the private sector, Gaines said he is really not leaning in that direction at all.

Currently serving his second three-year term on City Council, Gaines is an attorney and former schoolteacher with the citys school system. He was on the Planning Commission prior to his Council election in 2003.

He filed to run well before the December 31 deadline but Gaines said a compound of family reasons and new opportunities caused him to step aside. He wishes to remain heavily involved in the city, he said, and plans to fulfill the duties of his current term.

It gives other folks who are interested a chance to get in with enough time to run a meaningful campaign and hopefully do well, Gaines said.

Gaines departure from the race releases some pressure for candidates seeking election to the Council as it is now certain that at least one seat will not be occupied by an incumbent. But heavyweight candidates like former Mayor Kerry Donley did not influence his choice, according to the councilman.

I felt comfortable, Gaines said. As far as running for reelection, Ive never been stronger and havent gotten as much support as I have now. It has absolutely nothing to do with any question about my ability to hold onto my seat. It really has to do with other opportunities being on the immediate horizon and my family, friends and supporters.

The councilman said he is in the process of establishing the Gaines Foundation with his wife Crystal that will aid residents in need, particularly children. He will also continue to advocate on issues that have been important to him over the years like education, social justice, affordable housing and smart growth, the councilman said. He also urged the city to pay attention to the often underrepresented West End.

Euille applauded Gaines legal guidance to the council during his tenure and wished him well in his career. If Mr. Gaines has an opportunity to contribute in any way in the new administration, we certainly wish him the best, he said.