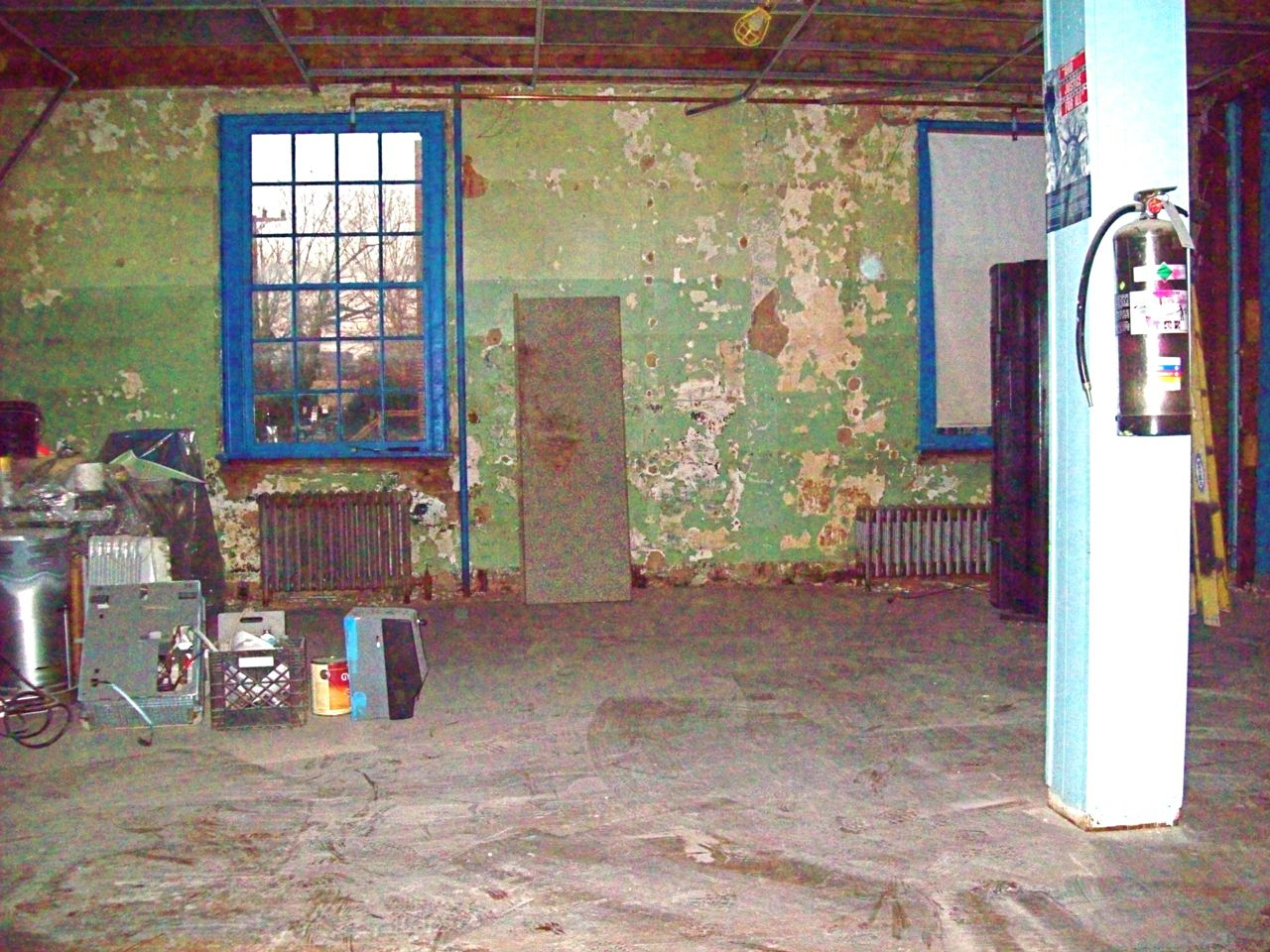 The Alexandria chapter of the Boys and Girls Club, like most nonprofit organizations these days, recently fell on hard times. Its Payne Street building had not received a major renovation for more than 70 years and its program was suffering the loss of what used to be common occurrences, like field trips.

The Club was struggling so much that its board of directors wrote to City Hall, asking the government to waive about $20,000 in fees related to the organizations renovation, already in motion.

A debate erupted later that month at a City Council meeting, where officials disagreed on the process of how such a waiver would work; grants usually require a competitive process among nonprofits, and some officials were uneasy about the precedent that giving the money away would set, not to mention the restricted budget movement the city is going through. Also, fees help pay for services and salaries in the city, and if the fees arent there those human beings arent being paid, Councilman Rob Krupicka said.

The City Code states that fees can be waved by the government for any project for which the person or entity is seeking a building permit [that] will further the health, safety and/or welfare of city residents and will not generate a profit for its owner. The Boys and Girls Club falls under this classification, according to a memo from City Manager James Hartmann to the Council.

But to complicate matters more, Mayor Bill Euille was (and is) on the Boys and Girls Clubs board of directors, which he disclosed at the meeting. After a somewhat heated exchange, the Council granted the organization $5,000 from its contingent reserve fund and asked its staff to come back to them with a codified solution to future requests.

While the instance may have shifted city policy, thanks to a giver incognito, the money is no longer an issue for the Boys and Girls Club. A few weeks ago, a nice, little old lady, as described by the mayors secretary, delivered a check for $20,000 and a cover letter by hand to Euilles office. She had read about the current plight of nonprofits and wanted to do something about it.

I was just taken aback by it, Euille said after just glancing at the letter. He had to leave his office, so he tucked the letter and check into his desk drawer, returning to it later. So I came back, and I fell over when I really saw the check for $20,000.

The woman wished to remain anonymous, wanting no recognition for a deed that may have very well bailed out the ailing Boys and Girls Club. Euille wrote her a thank you letter then knocked on her Old Town door to thank her personally.

He then kept the generous donation a secret until a Boys and Girls Club reception at Bell Haven Country Club two weeks ago at which he knew he would be speaking after winning a community service award from the organization. After delivering his talking points on stage, he revealed to the crowd that at least some of their economic troubles were over a nameless, faceless woman changed that with the signing of her name in ink.

It means worlds, said Jim Almond, area director of the Boys and Girls Club for the Alexandria and Fairfax Region. Because everybodys operating at a huge deficit right now, this allowed us to still provide opportunities. There were different things [like] field trips things that we used to do almost as an afterthought that we are no longer able to do because we dont have the funds for it.

The money was especially timely for the organization, as the fundraising event at which the mayor spoke usually raises about $28,000. It only raised about $14,000 that night, according to Euille.

Almond said the mayor gave him the check and he deposited it in the bank, aware of the signer but unwilling to divulge the name. He wrote her a thank you letter, but has never spoken with the generous Alexandria resident.

I told her how much we appreciated it, talked about the economic times and how monies are being cut for nonprofits whether it be by grant or individual or business donation, Almond said. And that it would allow us to help us to continue serving our youth and provide opportunities to them.

Having already paid the city fees related to renovation, the $20,000 would go into the clubs general operating budget and go towards programming for the areas youth of which the club serves more than 200, according to Almond.

The original $5,000 grant for the club is still moving forward, according to Euille, but a policy on future nonprofit requests is still in the works.