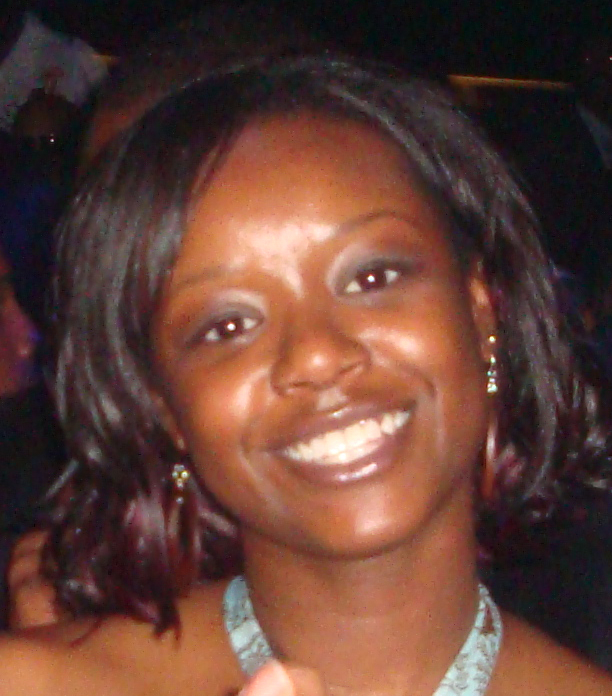 When Alexandria police found the body of Juantissa Hill, 24, inside her Van Dorn Street apartment early last December, she had not shown up for work in two days. Her family, friends and coworkers waited for her missing Nissan Altima to turn up, hoping that it would lead police to the person who raped and killed the young Navy petty officer who worked at the Pentagon.

As with the majority of rape and assault cases, Smith and Hill knew each other, according to Deputy Chief Blaine Corle, commander of police investigations.

This was not a stranger case, Corle said. We do know that they had some prior contact. We dont have any reason to think that this was a case in which there was any danger to the public of a random assault.

Smith was arrested and convicted of a relatively minor charge in another state, according to Alexandria Commonwealths Attorney Randy Sengel, who will head Smiths prosecution. Sengel would not identify the jurisdiction but said Smith was sentenced there and is currently incarcerated while awaiting a transfer to Virginia, where he will stand trial.

Smith is also wanted in a third state for failure to appear in court in relation to other charges but will likely be sent to Virginia next under the Interstate Agreement on Detainers.

There is also another jurisdiction that has a warrant for him but weve been in touch with them and were going to try to coordinate [his transfer to Virginia], Sengel said. I think its fair to say that our case is by far the most serious of the cases and they wont have any problem with us going ahead [with a trial].

Alexandria detectives worked with Naval Criminal Investigative Services in searching for Hills rapist and killer, utilizing military resources to investigate Hills background her characteristics and associations in hopes it would lead them to a suspect.

Any time you work a homicide investigation, getting to know a lot about your victim is often equal to where the case leads you, Corle said. And NCIS was very cooperative in helping us find out about Ms. Hill and her background who she associated with and things like that. All the things you just have to start digging from scratch on.

The leads police obtained in the case originated in Alexandria and the surrounding area, according to Corle. Police also received help from the public but this just happens to be one of the cases where the lions share of the success came from the work of the detectives in Alexandria, Corle said.
Police did not say exactly how they connected Smith with the homicide but Alexandria Police Spokeswoman Ashley Hildebrandt said the nature of his arrest and conviction in another state was unrelated to the type of crime inflicted on Hill. Sengel would not comment on whether it was related to sexual assault.

Sengel estimated that Smiths transfer to Virginia would take 60 to 90 days citing the suspects recent sentencing in the other jurisdiction and the copious amounts of paperwork necessary for an interstate transfer. Once here, he would go directly to trial in Alexandrias Circuit Court, but given the circumstances and nature of the case, Sengel estimated that it could be a minimum of 90 days after he is transferred until Smith stands trial.