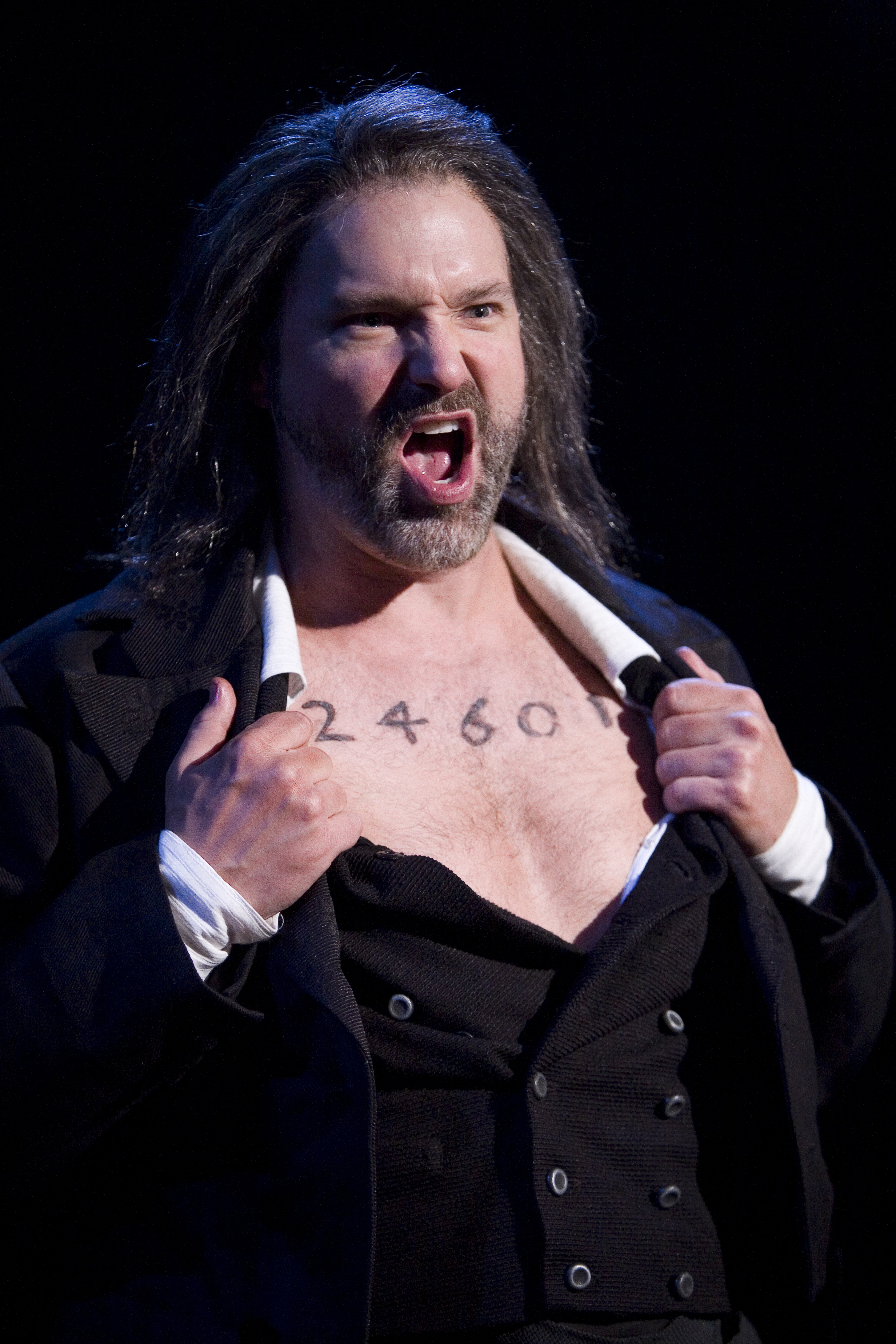 Theres no business like show business and for local theatres, theres no show like the Helen Hayes Awards, now celebrating 25 years of tributes to professional theatre in the Metro region with its annual honors slated for Monday night at the Warner Theatre.

The Helen Hayes Awards has undoubtedly increased the visibility of theatre in this area, said Carolyn Griffin, Producing Artistic Director of MetroStage and co-founder of the Alexandria Arts Forum. We have six nominations this year, and everyone associated with ROOMS is especially thrilled with the recognition that the Helen Hayes nominations have provided.

ROOMS, a Rock Romance made its world premiere at MetroStage last fall. It is now playing off-Broadway at New World Stages and is up for five nominations, including Outstanding Musical.

It is always thrilling to premiere a new work, Griffin said. For ROOMS to now have a future life off-Broadway and the potential for international exposure is great for MetroStage. We are very proud.

One category that is especially anticipated by MetroStage fans is that of Outstanding Lead Actress in a Resident Musical. MetroStage actresses garnered two of the coveted nominations: Natascia Diaz in ROOMS and Janice Lorraine, whose gift for caricature and ability to channel Louis Armstrong brought the house down in the Alberta Hunter tribute Cookin at the Cookery. Both actresses are up against Tony Award-winner Chita Rivera for her role in Signature Theatres The Visit.

Other theatre royalty walking the red carpet Monday will be Carrie Fisher, Stacy Keach and George Hearn, who all earned nominations for their performances on local stages last year.

Doug Kreeger, who has taken his role in ROOMS from MetroStage to off-Broadway, is in good company in the Outstanding Lead Actor in a Resident Musical category. Hearn, a two-time Tony Award winner for his roles in La Cage aux Folles and Sunset Boulevard, is nominated for The Visit, as is Greg Stone for Signature Theatres production of Les Miserables.

With 74 different theatres throughout the region, there are more than 600 different opportunities to see quality performances all year long, said Linda Levy Grossman, president and CEO of the Helen Hayes Awards. We hope that this years show is a fitting and appropriate celebration and recognition of D.C. theatre.

Named for the legendary actress Helen Hayes, the awards were established in 1983 to honor achievement and promote professional theatre in the city of her birth. Hayes herself was the recipient of the first Tony Award for Best Actress for Happy Birthday in 1947.

Signature Theatre set a record for most yearly nods in the history of the awards when it received 39 nominations, with its production of Les Miz leading the way with 13.

Were very proud to have been recognized for outstanding work by the Helen Hayes Awards, said Signatures Managing Director Maggie Boland. This is a great theatre town and we are delighted to be named among the best.

Arena Stage is up for nine awards, including Fisher for her role in the solo show Wishful Drinking.

The awards show itself is sold out with a waiting list of close to 100 vying to attend what has become the areas largest cast party.

Linda is so committed to D.C. theatre, said Griffin of Levy Grossman. She is always increasing the visibility of local productions and has made the awards what they are today.

With the 25th anniversary close at hand, Levy Grossman noted the transformation of the theatre community over the years. Washington has become a world-class theatre town and we at the Helen Hayes Awards like to think we played a part in making that happen.