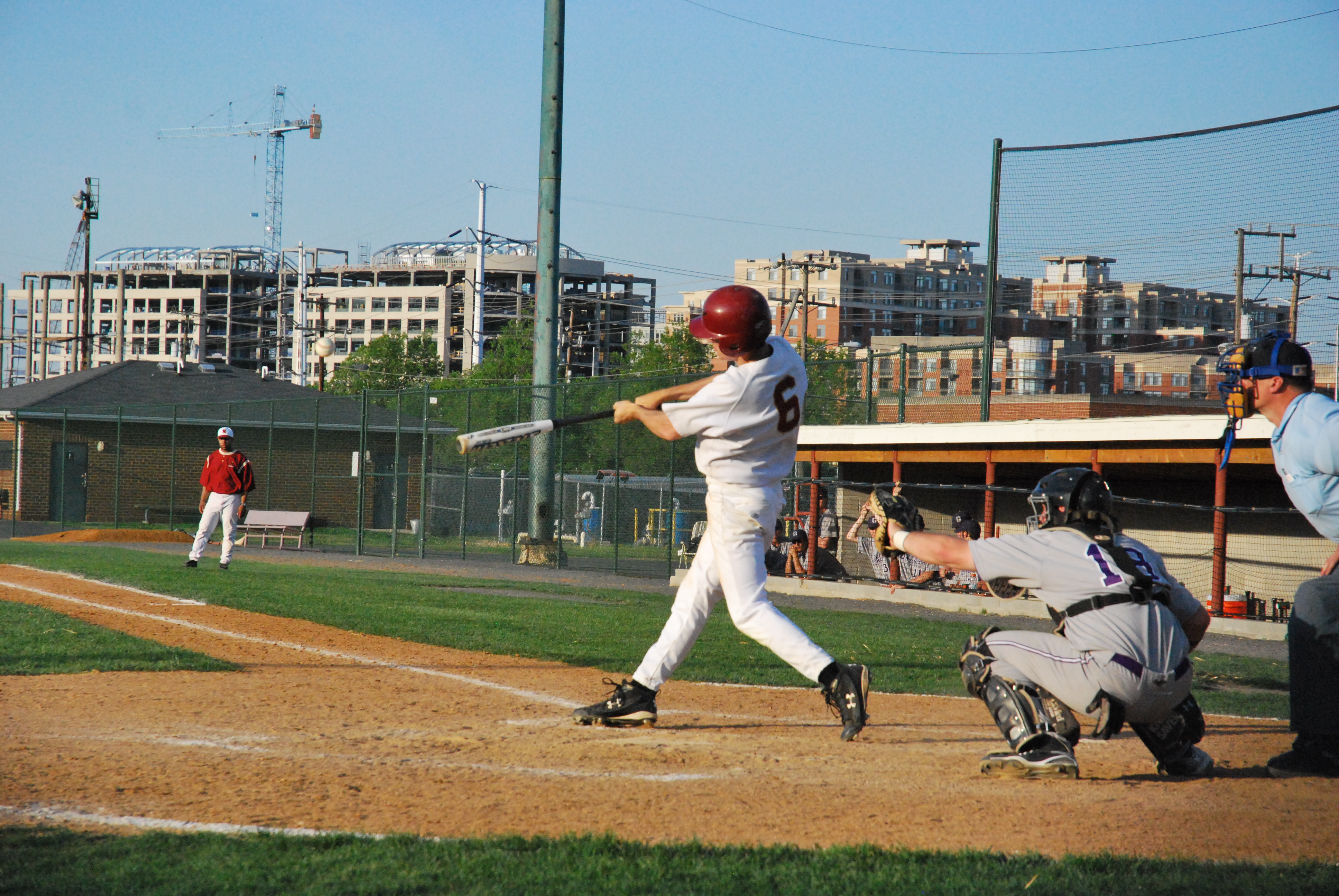 Playing their sixth game in as many days, Bishop Ireton had just about run out of arms.

By the end of the fifth inning, Gonzaga had rung up 11 more runs and 12 more hits on the Ireton (11-9) hurler. His teammates had at once picked him up with six runs of their own their highest offensive output since April 11 and let him down with four errors as the Cardinals ended up losing to the Eagles, 12-6.

This is part of seven days in a row, and we still have another one tomorrow so were definitely a little thin with innings, Ireton head coach Mike Gallagher said, adding that the recent scheduling blitz was a product of poor weather and an aggressive, barnstorming non-conference schedule.
I think theyre pretty tired right now but weve got to suck it up. This is the biggest part of the season, he said.

Gonzaga notched its first run in the top of the first inning with leadoff man Chad Carroll scoring from third base in the midst of a double play.

The Eagles followed up with three runs in the third inning when Dillon Rudnicki, batting ninth, started with a solo home run over the left field fence. Carroll and Dan Sabatano immediately followed suit, coming around to score after reaching on a triple and a single, respectively, putting Gonzaga ahead, 4-0.

Ireton answered with four runs of its own in the bottom half of the frame, a clever offensive display started by Dan Nicoll, who led off with a double, and punctuated by cleanup hitter Frankie Zare, who reached on a bunt and later scored, stealing home as part of a double steal.
The deadlock was short-lived.

Rudnicki came right back in the fourth with another solo home run, one of two Gonzaga runs in the inning, before the Eagles exploded in the sixth inning, batting around and scoring six runs.
When you answer, youve got to put a zero in the next column to steal that momentum back and we didnt do that, Gallagher said.

For Gonzaga head coach Andy Bradley, whose squad is batting more than .320 for the season, the productivity wasnt anything new, but the source was a pleasant surprise.
We got a lot of help from the bottom of the order and when you get help there and your other guys are hitting, its going to be a good day offensively, Bradley said. Dillon [Rudnicki] hits ninth for us and hes got a little bit of pop and he showed it for us today. You dont really expect to get one home run, let alone two.

The loss is Iretons third straight and sixth in its last seven games after having started the season 7-0. The 12 runs were the second most theyve allowed all year.
Typically we pitch well and play phenomenal defense we had four errors today, we may not have had four errors in the last few weeks, Gallagher said. So it was a pretty backward game for us.

Zare led Ireton, going 2-4 and scoring twice. John Robertson also went 2-4 and Daniel OKeefe went 1-2 with a triple and an RBI as a pinch hitter in the fifth inning.
With just three games left before the playoffs, Gallagher was pleased with the way his offense stepped up and realized that the experience will probably only help Lewis later in his career.

The Cardinals could finish anywhere from second to seventh in the Washington Catholic Athletic Conference, a conference Gallagher said is wide open after top-ranked DeMatha.