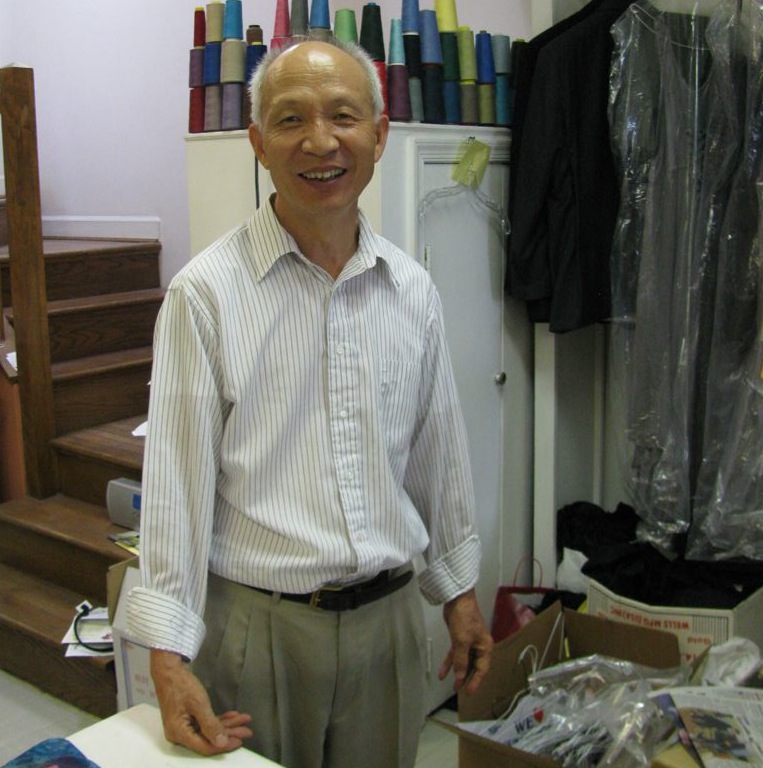 Giving credence to the old adage, “It’s an ill wind that doesn’t blow some good,” a variety of Alexandria businesses have either benefitted or not suffered from the present recession. That applies to both income and clientele.

These enterprises range from auto and shoe repair, to tailoring, to “do- it-yourself” suppliers, to fast food establishments and particularly Alexandria’s pet care industry. The latter was recently accentuated by Alexandria once again being named one of the top 10 dog friendly cities in the nation.

“We find that people turn even more to their pets in hard times,” said Carlos Mejias, owner of Old Town School For Dogs. “Pets are very consoling and they don’t make value judgments.”

In business since 1975, Old Town School for Dogs (529 Oronoco St.) has been through a series of economic downturns, according to Mejias.

“This recession has not impacted our business,” he said. “We always stay booked on grooming and training. We have also noticed an upturn in people acquiring shelter dogs that require both training and grooming.”

However, Steve Webster, manager of For Pet’s Sake (1537 N. Quaker Lane), has seen somewhat of a slow down in his business but no actual loss.

“People are stretching out their visits more,” Webster said. “We haven’t lost any clients. In fact, our client base has actually increased.”

That tendency to take care of pets in good and bad economic times was born out by both Dave Shaw, general manager of Pro-Feed, Inc. (3690 G King St. at Bradley Shopping Center), and Myron McCrensky, owner of PawSitive Pets (314 N. Patrick St.), a dog walking business he operates from his home.

“For the most part we have not seen any drop in business in either our line of pet food or supplies,” Shaw said. “We offer more than 40 types of both cat and dog foods. It’s all high end quality food almost entirely holistic.”

McCrensky, in business for the past eight years, provides dog walkers primarily from Monday through Friday. His staff also visits pets to walk them and take care of their needs when their owners are out of town.

“Our business has been very steady, but there hasn’t been much growth since the recession hit,” McCrensky said. “We serve about 30 clients in any given week. We have had a couple of cases where people have had to give up our service due to a change in their economic status but very few.

“This business is not just a walk in the park, so to speak; There is a definite commitment on our part to our clients,” he said.

The only down turn in the pet care business seems to have been a slight one in the category of boarding pets.

“Since the recession, people don’t seem to be traveling as much or for as long a period of time,” said Jason Ray, co-owner of Animal Resorts (3208 Colvin St.). “They seem to be taking more day or weekend trips or doing the staycation thing and therefore don’t need to board their pets as often or as long. The boarding portion of the business is off about 30 percent,” he said, adding that the grooming element has remained strong.

“Business has definitely been on the increase,” said Barbara Steube, owner and operator of Alexandria Shoe Repair and Leather Service (124 N. Fayette St.)

“I’ve been tracking this since last October and it seems to have been steadily increasing about 10 to 20 percent overall,” Steube said. “The greatest increase has actually been in repairing and refurbishing women’s purses. They are expensive items and people want to preserve them.

“Shoe repairs have also increased and people are getting more done than just the normal soles and heels. More people are asking that the upper part of the shoe be refurbished as well to extend their life,” she said.

Steube’s upturn in business has also had a positive impact on employment.

“I’ve put on extra part-time help this summer due to the increase in business,” she said. However, the products on which she relies, like leather and rubber cement, have increased in price since the recession hit.

“More customers are coming in to have things fixed than before,” said Chung Shu, the store’s owner. “I’m not seeking new business it’s just coming in.”

The one area where there does not seem to have been an increase, at least not in clients, is the vehicle repair business. However, that has been offset by the amount and seriousness of repairs being requested to make vehicles last longer.

“We haven’t seen any increase in customers but we have seen a definite increase in the extent of repairs,” said Bill Smiley, general manager of Automotive Service Garage and Old Towne Auto Body and Paint (500 N. Fayette St.). “The number of cars we have serviced from January to August in 2009 actually decreased by 10 compared with the same period in 2008.

“Even though my vehicle count is down, my income is up, because people are spending more to keep their cars in good running order [because] they are fixing more items when they bring them in,” he said.

The federal government’s recently-ended “Cash for Clunkers” program may have impacted his business as well, Smiley said, though it was too early to tell.

“We haven’t seen much of an increase not like we expected,” he said. “I think it’s just people being very conservative on spending any money until they absolutely have to. If they can’t get the vehicle through inspection or a part is actually broken or dangerous, then they get it repaired or replaced. They’re just holding back.”

Other businesses that seem to be benefiting or holding their own in this economic climate are “do-it-yourself” suppliers, such as Home Depot and Lowe’s, as well as fast food businesses in general. Home Depot recently posted a greater-than-expected increase in sales due to an increase in home fix-up supplies, even though major appliance sales were down.