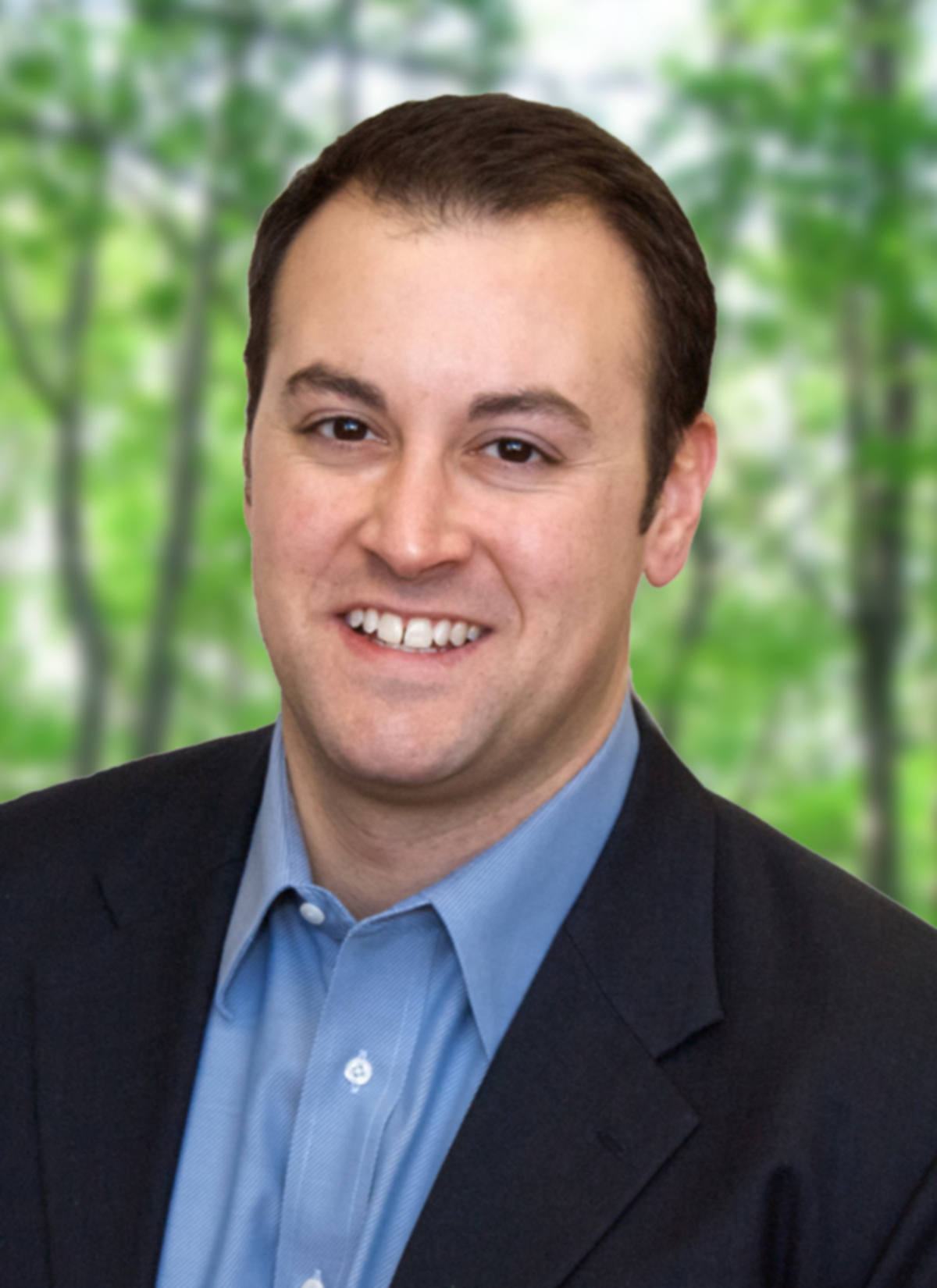 Del. David Englin has represented the 45th District since 2006. Growing up on a military base to a single mother a nurse and special education teacher in England influenced his public service, he says.

The Del Ray resident graduated from the Air Force Academy and Harvards Kennedy School of Government where he earned a masters degree in public policy. After being deployed in the Balkans, he came to Alexandria where he became involved in the Del Ray Citizens Association and was a precinct captain for the Alexandria Democratic Committee.

Englin has campaigned on his experience and on maintaining strong social services amid the tough budget year while creating money for transportation infrastructure by raising the gas tax. Tax relief for small businesses, which he hopes will help employers pay employees and grow the job market, has a place on his platform as well.

But the overarching concern for Englin is the general state of the budget and its potential effects on services and citizens, he said.

Everyone understands that we need a solution to our transportation infrastructure, Englin said. Theres a big concern with how to do that without taking away core services.

Englin supports raising the gas tax by 10 cents to pay for the states and the citys transportation needs, manifested here as more mass transit and less congestion on the roads. It would bring half a billion dollars in sustained funding while taxing non-Virginians for using the states infrastructure an important piece of it, he said.

If elected, Englin plans to work on a bill that would protect residents against the state and private partners going overboard with projects like the high occupancy vehicle lanes construction that began (with the help of the federal government) without an environmental study or other analysis of its potential effects on quality of life. The bill would require that a transit alternative study be performed for projects, among other stipulations.

I think that I can put together a pretty good bipartisan coalition around that [bill] because when you talk with very conservative Republicans, they want transparency and accountability of public funds, Englin said. Thats not a left or right ideological thing; thats an area where you can really come together.

Englins stance on some issues are left-leaning, like his long-term goal to change the states constitution and allow gay marriage, but he says it does not affect his job in Richmond, where a centrist attitude is often necessary to get anything passed depending on which party is in charge.
He managed to get a bill passed that allowed same-sex couples the same hospital visitation rights as traditional couples, which he sees as a bipartisan success.

As a junior member of the minority party, you cant get a bill passed without Republican votes, Englin said. And I worked very hard working with moderate Republicans lining up the votes to move that forward with overwhelming support.

Such bipartisan relationship-building could be even more important in the upcoming session, particularly if a Republican takes over the governors office.