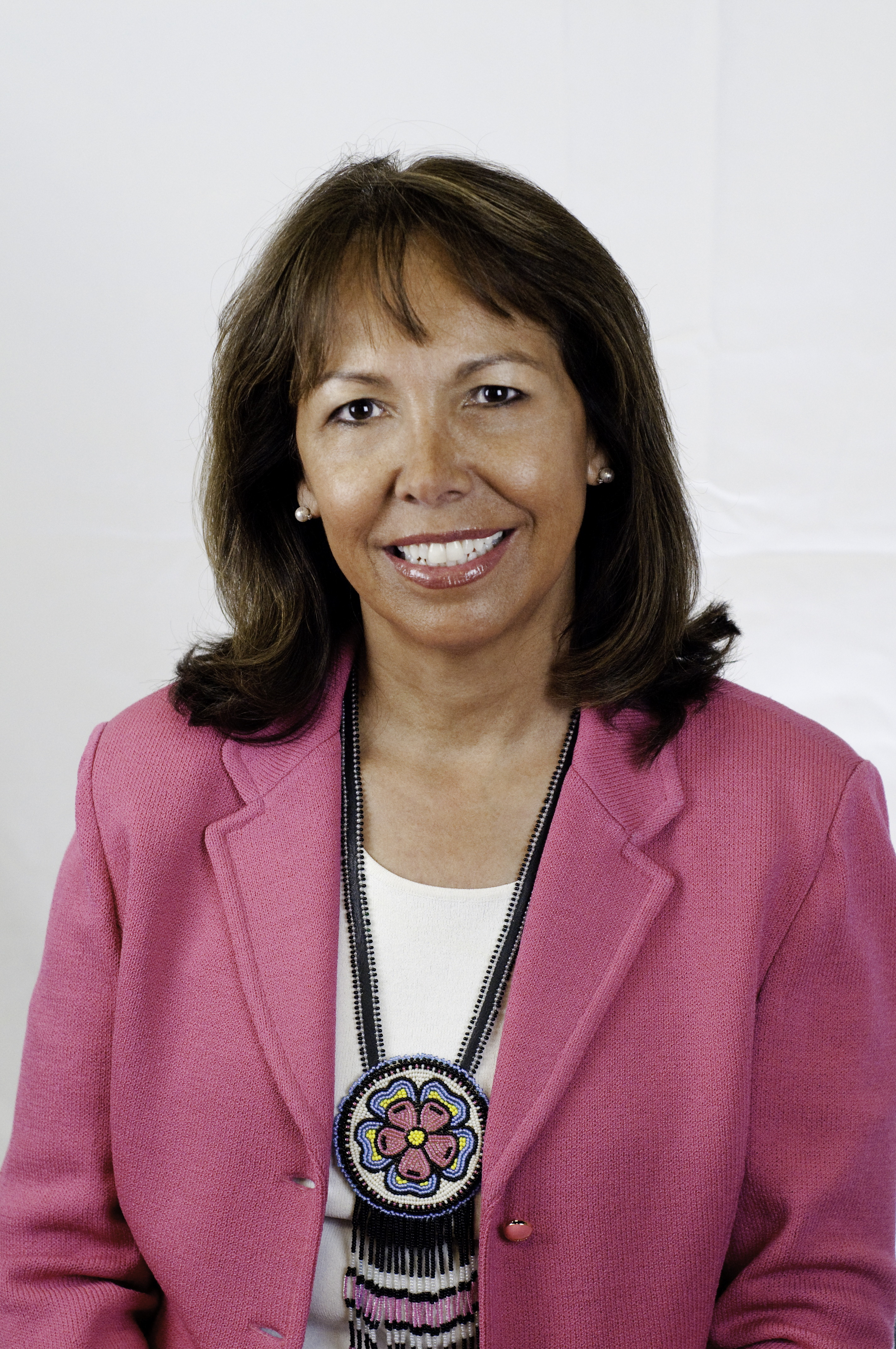 Old Town resident Vicki Vasques has ample experience working for the federal government under four separate administrations, which she hopes will transfer to success on the state level if she is elected as one of Alexandrias representatives in Richmond.

Vasques also has had unique life experiences relative to the average Alexandrian, having grown up on an Indian reservation where her father was the chief. He was dedicated to education, she said, and its evident in her own career which included teaching in public schools and posts heading the U.S.
Department of Energys Indian Affairs desk and at the U.S. Department of Education, where she directed the Office of Indian Education.

She makes no qualms about staking a victory on her success with getting the Democrat and Independent vote in a historically blue district, because I play well with others, she said, adding that her constituents wish list would outweigh her own.

I said I cant win this district and I say this all the time if I cant meet those Independents and Democrats that vote for the person, Vasques said. I would love to see a race run without the R or the D and really see whose merit would actually surface for people.

If elected, the mother of one said she hopes to attain merit-based pay for teachers to positively affect teacher quality. She is also a big proponent of charter schools and wants to have a seat at the table when expected stimulus funds come to the state at the beginning of Januarys session, citing her policy work with taxpayer money on the federal level under Republican and Democrat administrations.

What I am supporting is corporate scholarship incentives to go towards families maybe wanting to pursue a different option, she said. Charter schools would provide a more focused, customized education for groups like special education students, Vasques added. The current law, which Vasques said she wants to change, puts the authority to start a charter school in the hands of the school board.

And both [gubernatorial] candidates are supportive of charter schools and merit pay and the things I am interested in, Vasques said. So that can be an immediate [bill] I would imagine that you could look at.

To make gains on solving the budget deficit, Vasques said that if elected, she would gather a fair-minded group and perform general budget analysis to hunt out excess government spending.

We are in magazines as being one of the best-managed states in the country, she said. Great, but can we do better? Lets go look at how many people were paying to do it.
On the transportation front, Vasques said the best approach is to work locally with the City Council and the state on issues like public transit, congestion and traffic signals without draining the budget.

Aside from working for her constituents on the HOT lanes highway issue that has threatened the quality of life for Alexandrians, Vasques said she would also focus on retaining money for Northern Virginia that it currently provides to the rest of the state in taxpayer money.

You just got to talk louder, you got to be stronger, you got to be a leader, she said of attaining equity between the regions. You got to go in there and talk to both sides, Democrats and Republicans.