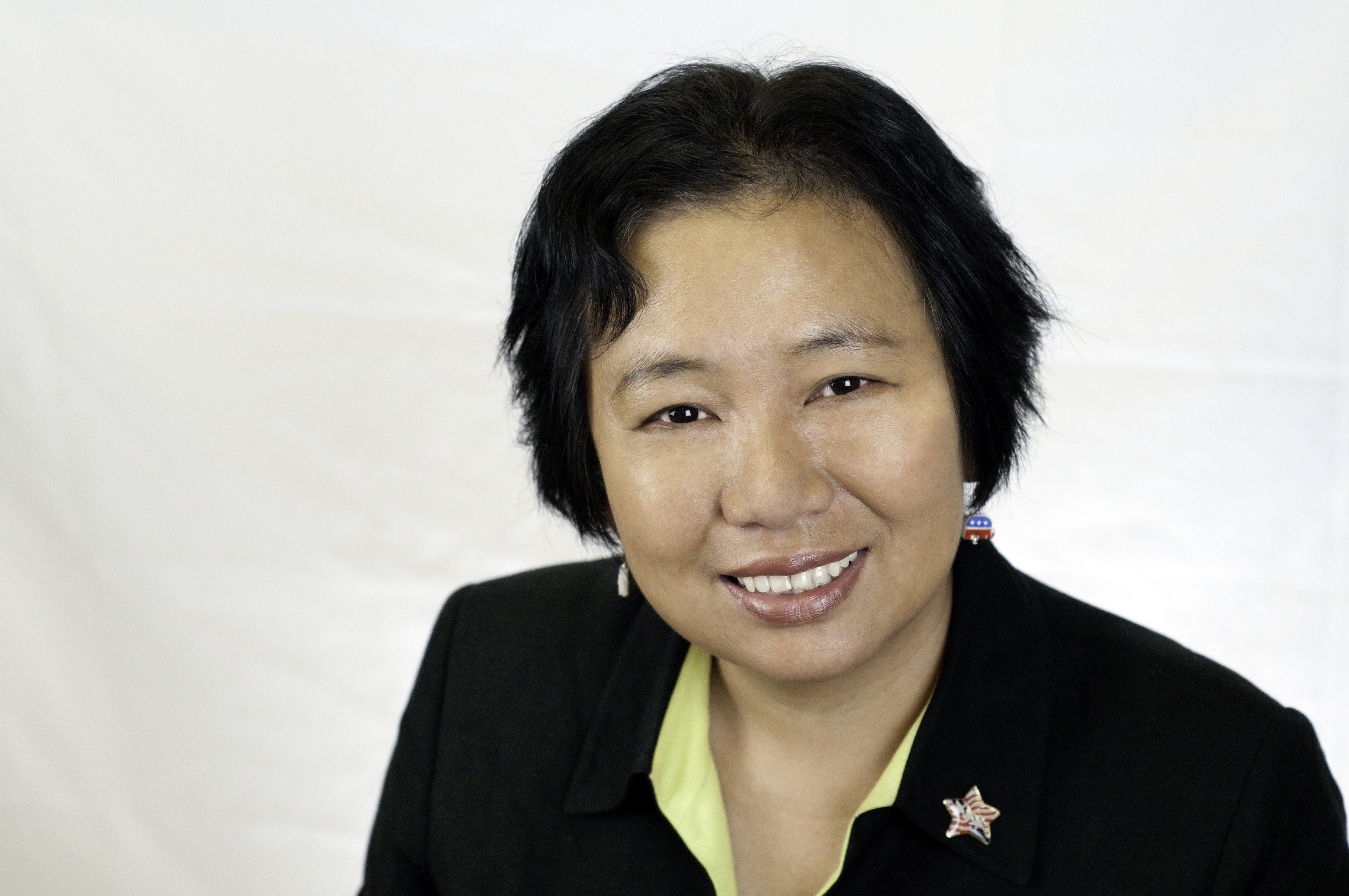 Imprisoned in communist China in the 1970s for hand copying and distributing pro-democracy literature, Sasha Gong admits that she is innately suspicious of government, yet that viewpoint is a catalyst behind her bid for representing the 46th District.

This election is Gongs second stab at the same seat. She ran and lost in a special election caucus last December as a Republican after Brian Moran vacated the post to run for governor.

The relative newcomer to the political scene placed education highest on her platform this time around, with a focus on transportation and more public-private solutions locally and throughout the state. She favors merit-based pay for teachers coupled with educational reform relevant to this centurys marketplace not just a college-oriented path.

In our schools, the resources for students are directed narrowly at college, said Gong, who has a Harvard Ph.D and 14 years teaching experience at the college level. And I think what we need to do is give skills to them, spread out the resources to encourage people to learn more vocational techniques.

If elected, Gong said she would immediately put forward or support a bill for merit-based pay for teachers to influence better education at the states and citys schools, particularly in the math and science realms. She also favors opening up teaching jobs to second-career teachers in the highly educated region who may have authority and experience in certain subjects but who lack the required certification, which she sees as stringent.

Gong has also expressed support for technological solutions to alleviate the forecasted congestion for the West End where a Department of Defense headquarters will bring 6,400 jobs in the coming years. She pushed giving tax breaks or tax credits to businesses that allow their employees to telecommute or work under more flexible hours, reducing the amount of cars on the road during the standard rush hour.

If you look at the past 100 years, our society the whole world has been reorganized and is still reorganizing, said the West End resident. So the future way of going to work, the future way of having a job will be different. Lets think along those lines. With technology, lets close our eyes and imagine creatively how Alexandria can go along with the direction of technology.

Gong also likes the idea as does the quintessential Northern Virginia politician of utilizing public transit to connect the region and its workers. She favors working with localities on a streetcar initiative aimed at reducing congestion and fostering public-private relationships. But she is unsure where the money will come from as is the quintessential Northern Virginia politician and has not made a concrete decision on whether she supports raising the gas tax.

Im not saying yes to raising the gas tax, she said. The problem is when you open the door for that, you dont know when it closes.

Gong has vowed to represent the district, if she wins, with an eye focused on the immigrant community with which she identifies and who she says identify with her, not her party affiliation. She campaigned with fliers in six different languages and utilized her background to gain a following of volunteers who came to the region from around the world.

Gong takes her Republican label with a grain of salt and considers herself a person of general principles with the ability to fight, fight, fight for them.

The one thing I can do is not vote 100 percent for any interest group or any party no one, she said. I will vote only for something I believe in.