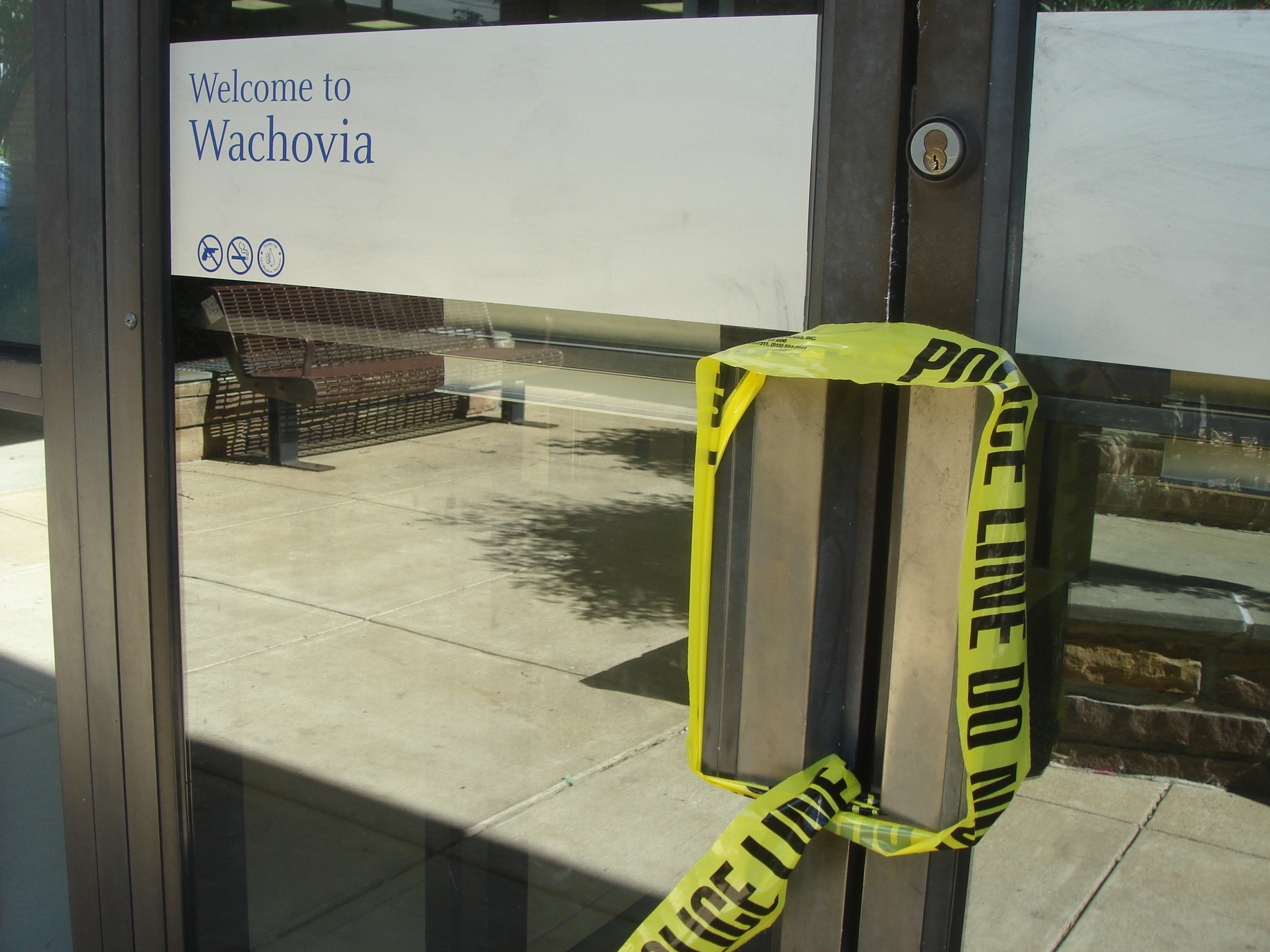 Alexandriapolice officers have arrested Melchizadek Wynnel, 49, of the District, inconnection with a bank robbery that occurred last Thursday at the Wachovia inBradlee Shopping Center, according to the Alexandria Police Department.

At about 10:20 a.m., a mansuspected to be Wynnel walked into the bank and approached the teller with agun, police said. The suspect demanded money, took an undisclosed amount ofcash and fled the bank.No one was injured in the incident.

Police combed the areawith K-9 units and arrested Wynnel, who Police said was charged Friday with onecount of robbery, two counts of abduction by force, three counts of use of afirearm in the commission of a felony, one count of possession of a firearm bya convicted felon and one count of entering a bank armed with the intent tocommit larceny. He is being held without bond at the Alexandria Adult DetentionCenter.

T.C. Williams HighSchools main campus, its Minnie Howard campus and Francis Hammond MiddleSchool were locked down for about an hour as a precaution before policeinformed school officials that the incident had been resolved, according to anAlexandria City Public Schools statement.

Wynnel is also a suspectin a bank robbery that occurred in Arlington on September 28.