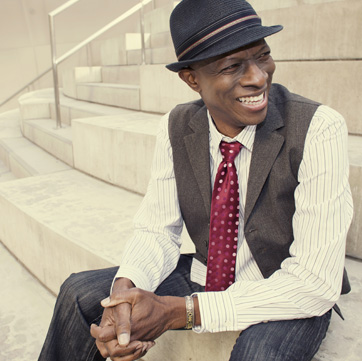 Billboard Magazine describes Steven Gellmans music as intensely sensitive and impressively intelligent at the same time. As another reviewer aptly phrased it, Gellmans songs are Kodak moments from his life. This intensely personal singer-songwriter will be performing in a venue that is a perfect match for his music intimate, inviting and responsive.

They should have called this the Redneck Brothers in Arms tour, pairing three of the best American storytellers with a country-folk bent onto one bill. Now, press releases would highlight that Keen is out promoting a wonderful new album The Rose Hotel, that Snider is still riding his latest offering The Excitement Plan and that Robison is one of the most admired songwriters in country music (having written No. 1 hits for Tim McGraw, George Strait and The Dixie Chicks). But, what should really be highlighted is the fact that youll have a simply fabulous evening of music if you check out this show.

There has never been a better time than now for the return of the award-winning artist Julia Nixon and the authentic rhythm and blues sound that has been her signature for more than two decades. An international performer as well as beloved local musical fixture in her adopted hometown of Washington, Julia has stepped up to yet another level with the release of her long awaited debut solo album, Keepin On Track. Included on the album is a blockbuster dance version of One Night Only, a ballad she performed as Effie in Dreamgirls on Broadway. Just as Night marked Effies triumphant return to the recording studio, Nixons updated rendition symbolizes the next stage of her remarkable career taking her music to the masses and performing on the world stage.

Its rare to get the opportunity to see the unquestioned top artist in a particular genre of music, but with Keb Mo, that really is the case. This singer-songwriter and guitarists music is a living link to the seminal Delta blues that traveled up the Mississippi River and across the expanse of America informing all of its musical roots. Born Kevin Moore in Los Angeles to parents originally from the deep South, he became inspired by the force of this African American art form and performers like Robert Johnson, Muddy Waters and Taj Mahal. Its Mos authentic take on the blues that makes him the leader in the field today, making this a show true music aficionados should not skip.