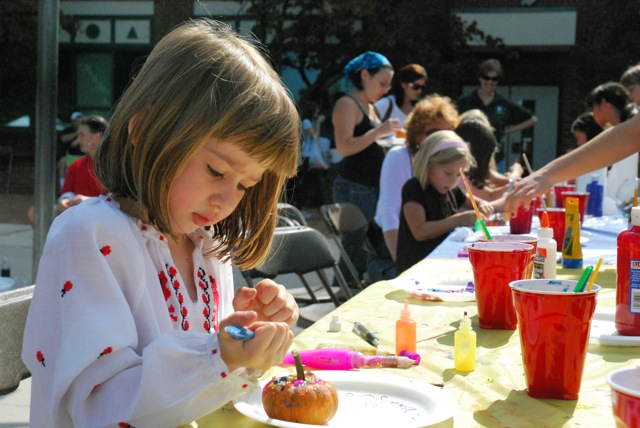 Even before Norfolk Southern Corporation made the citys West End home to its ethanol transfer facility last year in the citys West End, the relationship between the company and the city was epitomized by a noticeable dearth in communication on both sides. After a chemical spill last Tuesday at the facility, NSC failed to call the citys emergency 911 center, adding another chapter to the disparate relationship.

Instead, NSC called the Virginia Department of Emergency Management a state entity based in Richmond but with an office in Woodbridge two hours after the 9 a.m. spill. It was 15 minutes later and more than two hours after the incident when the Alexandria Fire Department was notified via the state department.

We generally prefer that people call us and let us decide whether its an emergency or not, said Alexandria Fire Chief Adam Thiel. We dont know if it constituted an emergency or not because we didnt find out about it until well after it happened.

About 50 gallons of ethanol spilled, according to NSCs report to the Department of Emergency Management, representing a fraction of the companys capability. The facility can handle 20 train cars on-site, each with the capability of holding 29,000 gallons of the chemical.
City Manager Jim Hartmann called the spill a pretty minor incident, but NSCs failure to notify the AFD or the emergency 911 call center prompted him to write a letter notifying David Lawson, Norfolk Southerns vice president of industrial products, of the companys failure to communicate.

I firmly request that Norfolk Southern establish a protocol in which the Alexandria Fire Departments Emergency 911 Communications is immediately notified of all ethanol- and transloading-related incidents that occur within the City of Alexandria, Hartmann stated in the letter.
Since 2007, lacking communication between the two parties ultimately resulted in the facilitys daily transporting of ethanol, a highly flammable chemical, from train cars to tanker trucks within 1,000 feet of Cameron Station and Summers Grove residential developments, Samuel Tucker Elementary School and Van Dorn Metro Station for several weeks while the city lacked proper equipment to handle a potential disaster.

Federal law preempts the City of Alexandria from having much leverage on the company, which is associated with railroad commerce, and city officials have made no secret of their opposition to NSCs presence. A federal court ruled against Alexandria in April, opining that the citys attempt to alter the companys truck hauling route and hours of operation was aimed at the railroad and its operations as a whole, not just the hauling element.

We absolutely think this is an inappropriate site for the transloading facility, Hartmann reiterated Tuesday, adding, There is nothing in place to compel them to call the emergency call center, which influenced his letter to the company.

Norfolk Southern spokesman Robin Chapman said that the company is taking into consideration the citys request to be notified after any incident at the facility, but it has federally-controlled standards of its own to determine if calling 911 is necessary.
In the case of the situation last week, it did not meet those criteria, Chapman said. The criteria would require that we call local emergency services . under emergency circumstances.

We did not consider it an emergency.

But residents living nearby, whose public outcry compelled city officials into action against NSC last year, consider the slightest foul worthy of notification, citing their proximity to the facility and subsequent risk factors involved.

The lack of communication and the disregard for the community thats the problem, said Mindy Lyle, interim president of the Cameron Station Civic Association. Were going to work with [the city] and I think we have some safeguards in place that this wont happen again; that they will notify us as its developing and not try to wait.

They dont talk to us, Lyle said of Norfolk Southern.

The citys hands in the companys operations, though, seem be continually tied under federal law. NSC is required to notify a national call center of any spill, but determines internally whether Alexandria public safety officers should be involved.

We very early, as soon as we found out about it, took action, Thiel said. And we dont have any control other than that.