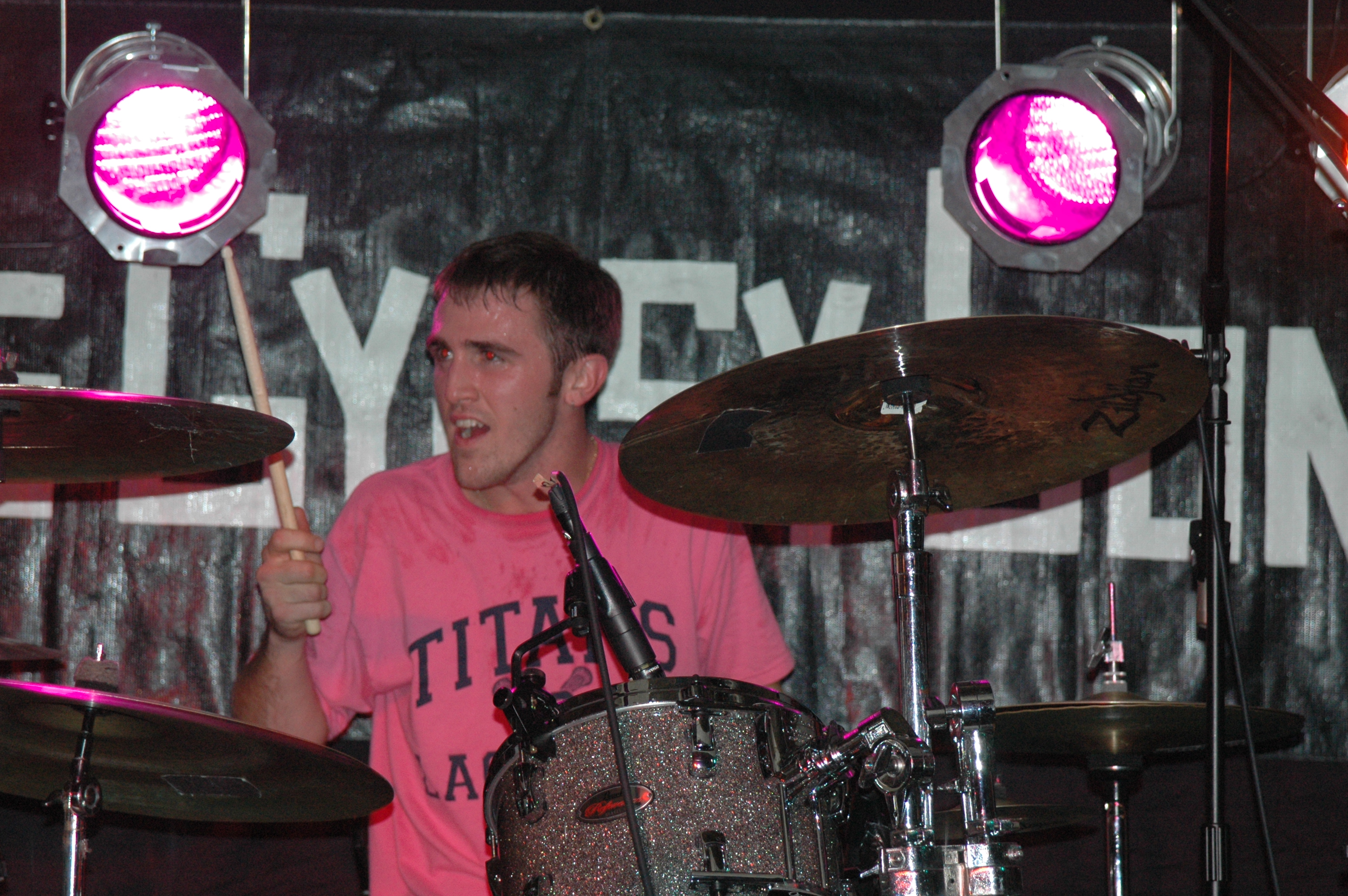 When Katherine Keith’s daughter Anne Thomas wanted to play lacrosse and the city was without a league, she started the Alexandria Lacrosse Club the precursor to the T.C. Williams program from scratch.  She co-founded Reach for The Stars as well, a tutoring program that spawned the Howard Gardner School, an independent high school in Alexandria that focuses on students’ “multiple intelligences” like arts and sciences.

For someone who has significantly and repeatedly helped her community in a modest fashion, Keith is somewhat unheralded for her actions. So when doctors diagnosed her with breast cancer in September, it was the community and her family that reacted to her needs, just as she has reacted to the needs of her community.

When Thomas’s boyfriend Jack Bryant decided to put on a benefit concert in her name, the couple assumed Keith would be hesitant to go along with her modest demeanor. But she jumped at the idea as a way to benefit others like her battling the disease. It offered positive aspects out of negative circumstances.

“She’s been awesome and she’s been super grateful,” said Bryant, who plays drums for the Gypsy Sons, one of two bands involved in the benefit that took over Champion Billiards Saturday night. “She prompted us to do it so when we asked to use her name, she said ‘If it’s going to help, then go ahead.'”

“It’s interesting because there’s sort of a whole network of women out there who have had this experience or are having this experience, and another network who are working very hard to help them,” Keith said. “It’s kind of like I was going through life just vaguely aware of [breast cancer] but not really aware of it. Then you find yourself in this situation and there are all of these people out there who are trying to help you and others who are in your situation.”

There were no pink ribbons in the smoky biker bar atmosphere of Champions on Saturday, but a lot of support nonetheless. The Gypsy Sons and opening band Divine Nation raised $516 for the Georgetown Lombardi Comprehensive Cancer Center, a research foundation across the bridge from Alexandria. The funds raised, which will go specifically to breast cancer research, did not represent an enormous amount of money but pointed to generous support from those who know Keith and those who don’t.

“I’m actually surprised at the number of people willing to contribute,” said Christian Conant, the foundation’s representative collecting donations at the door, who added that many of the contributors had been unaware of the fundraiser but gave money anyway. “It’s going pretty well. This is the first time actually doing a band benefit like this but from what I can tell people seem pretty willing to give.”

Playing rock to raise coin for causes close to them is something Jack and his band mates have wanted to initiate for a while now. The benefit show at Champions was the band’s first, but they hope that it is the beginning of a tradition for them.

“We want to make it a big part of what we do, especially right now,” Bryant said. “[Guitarist and vocalist] Johnny  ‘Hammer’ and I had been talking about just doing more benefits, and when [the diagnosis] happened it was sort of a no-brainer. We said ‘Let’s do anything that we possibly can.'”

The band’s new approach to playing shows parallels other new aspects that Keith and those close to her have to now broach.

“The hardest part is I never thought I would have to do this watch my mom go through something like breast cancer,” Thomas said. “She’s such a strong woman that I’m not worried that she won’t make it or anything like that. It’s definitely like a journey that we all are going through together.”

“Being that close to somebody Anne and Katherine who is going through that is not cool,” Bryant said. “We’re not married, but that’s my family, you know?”

Part of the journey, Thomas said, is her mom’s new blog, More Than Anybody Wants to Know, where she unyieldingly shares her thoughts about dealing with breast cancer. Thomas said it’s not only therapeutic for her mother, but for her as well.

“It’s been absolutely amazing to read how she feels,” Thomas said. “It’s her journey and she’s sharing it with anybody that wants to hear. It’s nice to know exactly what she’s going through.”

Just as Keith reached out to help her daughter and subsequently hundreds more when she wanted to play lacrosse, and to students in need of recognizing their potential when she began the Howard Gardner school, her family and friends have been “unfailingly calm” in reaching out to her.