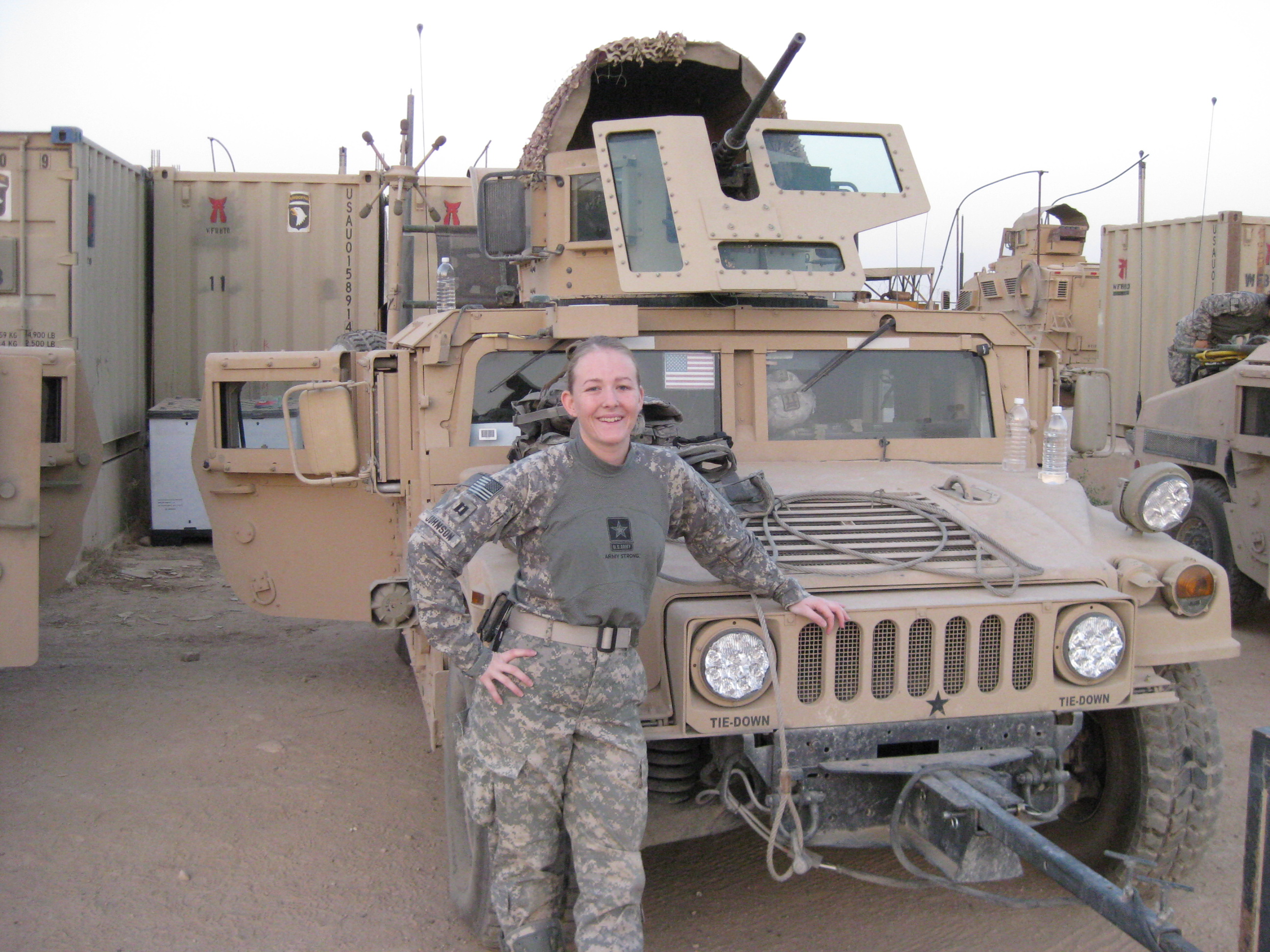 Holidays in this city and the country have different meanings to different people. Third-graders are often more concerned with missing a day of multiplication tables than with observing a day in history that took place 50 years before their birth. Christmas is a holiday only for those who celebrate it, despite a vacation from work or school. Thats why a holiday, in its original meaning as a religious observance, has delineated into a plethora of definitions throughout the world.

Veterans Day is no different. It takes on different meanings among service members who have fought wars for America just as it does among residents who have no direct connection to any member of the United States military, though the occurrence may be more common in the capital region than in others. For Alexandrian Kimberly Johnson, a captain in the U.S. Army and two-tour veteran of the Iraq War, every day is Veterans Day because thinking about her counterparts past and present is inherent to her everyday life.

I dont just need Veterans day to recognize them, Johnson said. Everybody should thank a vet every day, not just on Veterans Day itself.

Between September 2005 and November 2008, Johnson spent time in Samarra, Iraq, as a platoon leader in charge of supplying materials to an infantry battalion splayed across the city, and to Baghdad, where she was responsible for making sure that a 3,000-soldier infantry brigade received all its necessary supplies. Her duties involved transporting materials across dangerous roads, where roadside bombs were the norm the same explosive devices that claimed the life of her friend and replacement at her Baghdad post, Lieutenant Tracy Alger.

I do think about her and her family on days like these, she said. But I dont need a special day to think about these things, about somebody that I lost over there. I think about all my friends in the military every day.

Perhaps this is why Johnson plans to spend this Wednesday not at a ceremony, she said, but working on her masters degree in health care administration at the University of Marylands University College. Its not that she is nonchalant toward the holiday. Johnson said she will be thinking of her military colleagues and the veterans that have lived and died throughout the countrys history its just that she does that anyway.

Johnson is now in a non-deployable section of the Army Reserves but her boyfriend is on tour in Afghanistan and Johnson keeps in contact with him and her other counterparts regularly via email. Her former unit, with which she is still close, is preparing for a tour in Afghanistan this January.

I just plan on thanking all my friends that are veterans and that are preparing to go back. My old unit is getting ready to deploy in January and for some of them its their third, fourth or maybe even fifth deployment.

But Johnson says humbly that she does not feel different than anyone else, though she is reminded by the reverence her family and friends show for her sacrifice. And she recognizes that her military service and the service of others in wartime is a rarity among the general population in the country.

Its definitely an honor, she continued. I was proud to serve my country and represent the U.S. over there. I think its just an honor if you can say that youve been over to war and that youve served your country in a time of need and that you are among the elite, as far as veterans go, with all the generals and all that have served before us.

Captain Johnson represents just one viewpoint of how residents regard Veterans Day. As a soldier but also an American who is no different, she serves as an example that recognizing those who have fought wars for America is a daily deed not just a holiday for many.