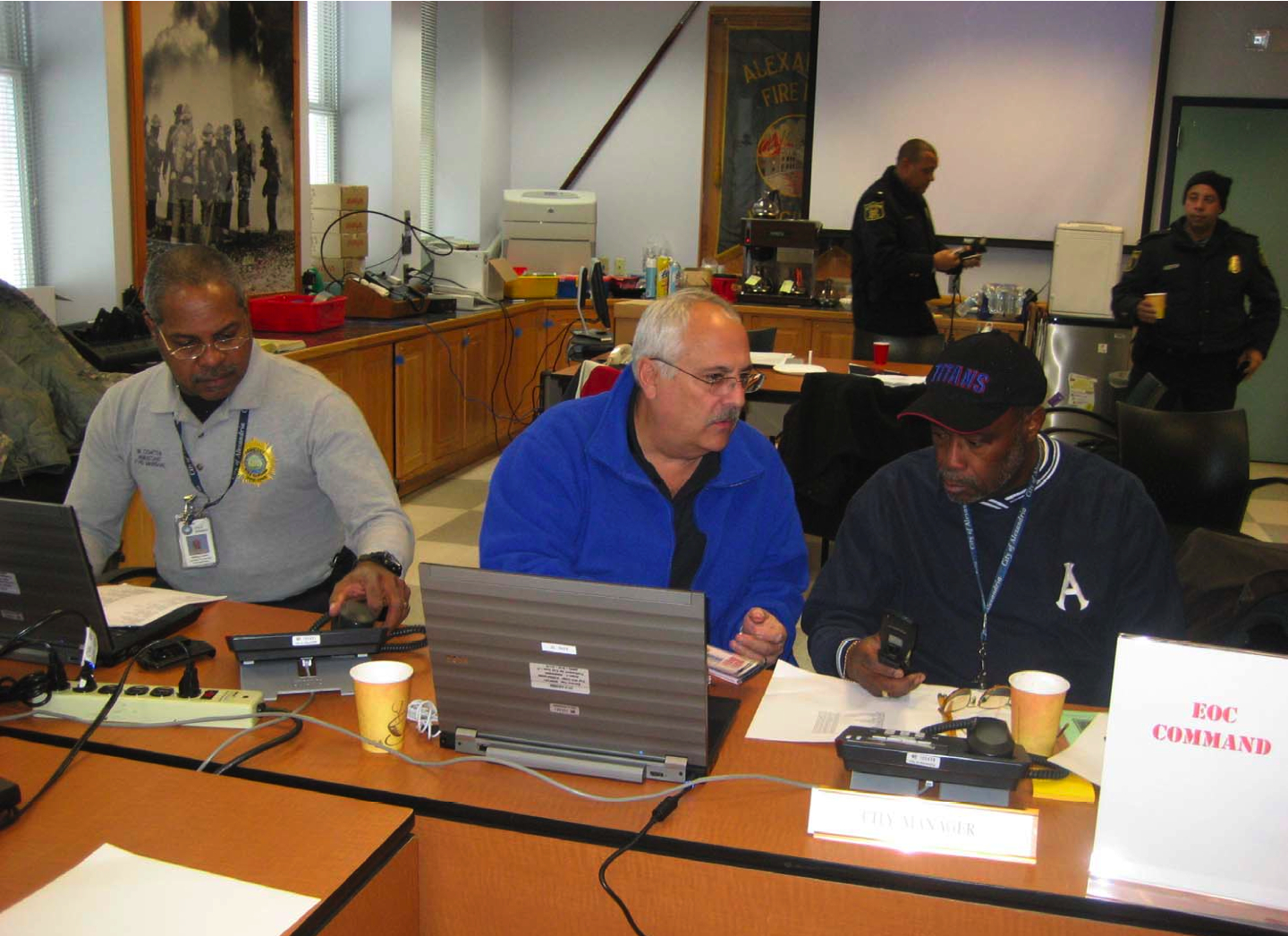 Nearly a month removed from the city’s biggest snow storm since 1922, a clearer picture of the city’s emergency response has emerged, depicting an adequate operation with several wrinkles and valuable lessons learned, according to members of the response team.

More than 300 city employees aided the emergency response effort, according to a report. The crux of the operation was the activation of the Emergency Command Center where a pre-organized chain of command led by City Manager Jim Hartmann coordinated snow removal, emergency responses to residents and provided information with the help of 14 city departments.

“No one department carried the burden of responsibility for service,” Hartmann said. “We acted together.”

Still, public safety officials, elected officials and city staff members admitted the response could have been better coordinated to constantly re-prioritize objectives as the storm evolved and that communications could have improved so that officials could better respond to the 50-percent increase in emergency calls.

Plows cleared parks and schools before some streets, sidewalks were unusable, causing people to walk in streets near cars, and mobility was generally stifled. Ambulances and fire trucks could not move in 20 inches of snow, Fire Chief Adam Thiel said, so prioritizing plowing objectives was essential.

“Candidly, I think we had a great plan … for an eight-inch snow storm,” Thiel said. “But I think we didn’t have a very good plan for a 20-inch snow storm. We didn’t start planning early enough. We knew it was coming; we should have started earlier.”

Thiel said he is looking at the experience as a learning opportunity for all emergencies, not just a snow storm. The incident was the first time the city utilized a new command system and a learning curve was evident.

“Despite some of the breakdown overall, I would probably give the snow responsiveness a grade of  B-minus,” Mayor Bill Euille said, though he applauded the city workers who stayed at the command center around the clock to maintain normalcy for residents. “Certainly we could have done much better and we can and will in the future.”

Tallies of the storm’s cost to the city are clearer as well. They will likely exceed $1 million, according to Hartmann. That figure would easily exhaust the $839,000 in the city’s budget designated to snow emergencies, though the city eventually hopes to receive about $450,000 in federal reimbursements.

“That’s why we have contingent reserves in this organization,” Hartmann said.

Communication to the city’s residents was lauded as one of the high points of the city’s response to the storm. The city’s website received 96,112 page views over the course of the storm and the communications department posted 68 webpage updates, 53 Twitter updates, 51 Facebook posts and received 160 Facebook questions and comments, according to Information Officer Tony Castrilli.