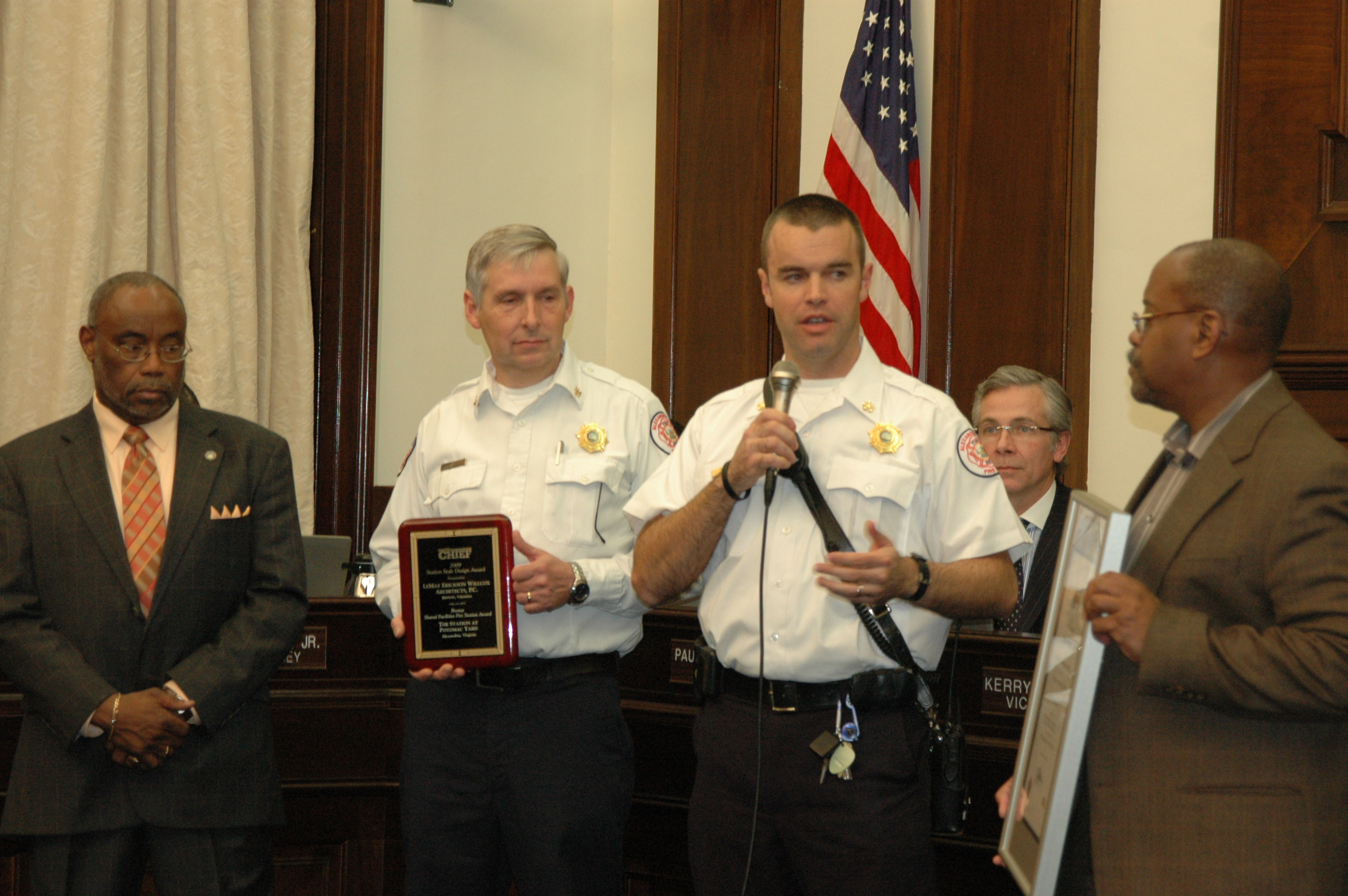 The budget is the constant x-factor on the minds of City Council members and their staff when making virtually any decision these days, especially those involving dollar signs.

But they voted six-to-one during the first session of 2010 on Tuesday in favor of bestowing ACT for Alexandria, a nonprofit foundation focused on increasing philanthropy throughout the city, with $50,000 for the ACTion Alexandria initiative to create a “customized online ecosystem for Alexandrians to engage and interact on civic matters,” according to a Council memo.

“If this project does what we think it will do, it should prove very valuable and money-saving both in the short term and long term,” Porter said.

Republican Councilman Frank Fannon, who has been outspoken about Council’s spending, voted against aiding the initiative, which a study claims would give the city a five-to-one return-on-investment ratio.

“One of my concerns is just allotting $50,000 of city money to go to this with the city budget we’re dealing with right now,” Fannon said. “It’s a good mission, but I’m concerned about putting forward $50,000.”

The money will come from an “unspent” state funding stream, according to a Council memo, though its availability is based on budget projections.

“We’re looking at a project that is slated to cost a quarter-million dollars … and the capabilities of the service that we’re looking to invest in right now is nothing short of extraordinary,” Councilwoman Alicia Hughes (I) said.

When the state handed down budget reductions to Alexandria last year, the Alexandria Health Department’s pharmacy program and its more than 7,600 clients found out that they would suffer from the cuts. City Council approved the pharmacy’s new structure on Tuesday when Vice Mayor Kerry Donley (D) called the solution a “Band-Aid” that will affect many Alexandrians who get prescriptions through the clinic.

The pharmacy lost state funding for all four of its full-time employees who filled 26,000 prescriptions for low-income residents last year. Council agreed Tuesday to maintain one position with budget money, but “ultimately it’s going to mean cut services because we’re not going to be able to pick up the slack,” Donley said.

Dr. Lisa Kaplowitz, the Health Department’s director, said she will use the pharmacist to help transition the center’s clients to other affordable options, like those at Giant, Target and other big box stores that offer pharmaceutical services.

“We’ll link people with prescription assistance programs, but it will no doubt have a dramatic effect on our clients,” Kaplowitz said.

The elimination of the program’s pharmacists, who served both state-mandated and un-mandated city health programs, will begin March 31, causing a trickle-down effect on their clients whose health will be negatively affected without the ability to obtain medicine.

Fire Chief Magazine and the Fire Industry Research Organization honored members of the Alexandria Fire Department with two separate awards for The Station at Potomac Yard, a structure that has received national attention for its melding of affordable housing with the modern, state-of-the-art facility.

Fire Chief Adam Thiel accepted the plaques the Bronze Award from Fire Chief for the architecture and the Superior Design award from FIERO along with other members of the department and Mayor Bill Euille.

The Station at Potomac Yard was the first fire station built in the city in 30 years when it opened in October. The mixed-use structure combines the first-floor municipal station with a small retail space and 64 units of affordable and workforce rental housing on the top four stories.

A delegation from Delaware toured the facility Wednesday to learn about the benefits the “innovative” station could bring to their jurisdiction, Captain Luis Santano said.