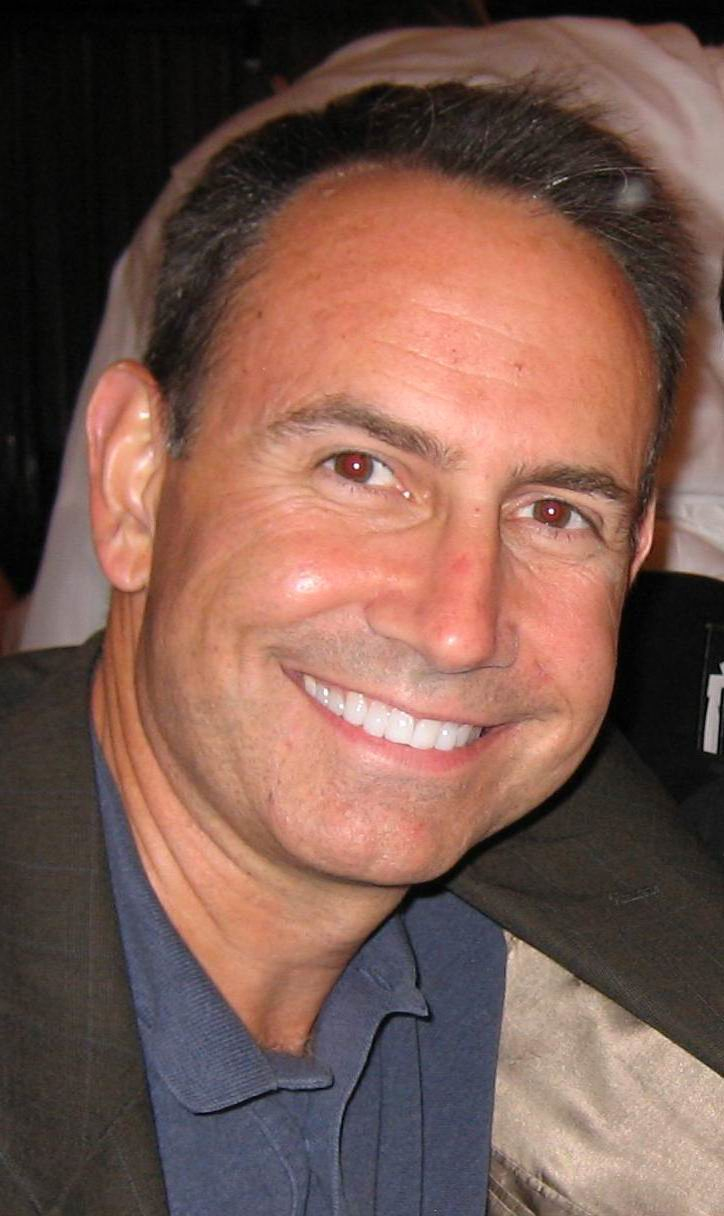 Patrick Murray is a military man. The Alexandria Republican uses jargon like ground campaign rather than door-to-door to describe his approach to winning 8th District votes in his Congressional campaign, announced last week.

Im not a politician, Murray said Wednesday in a phone interview. Thats not my background. I have a lot to offer but I also have a lot to learn and I want to learn from my constituency.

That potential constituency, which includes residents from Alexandria, Arlington, Falls Church and parts of Fairfax, comprises a challenging political battlefield for any Republican. It requires unseating Rep. Jim Moran (D-8), who has held a seat at the Capitol for 19 years and enjoyed the historically Democrat-heavy region for just as long.

Murray is nonetheless hopeful. The retired U.S. Army colonel has been a civilian for almost two months and says he is fully committed to his run. It is chiefly his leadership ability, Murray says, that distinguishes him from his four GOP challengers for the nomination: Matthew Berry of Arlington and Mark Ellmore, Will Radle and Laurence Socci of Fairfax.

Ive dealt with many foreign governments at fairly high levels as well as with our own and I have a lot of background in that kind of government policy and in leadership positions that my opponents just frankly dont have, Murray said.

A native of Oklahoma and graduate of Oklahoma State University, Murray has seen a good chunk of the world at age 50, having served in the Army for 25 years, whether in combat units on the East-West German border after college or working with U.S. embassies in Russia, Belarus, Bosnia, Yugoslavia and Kosovo.

He was most recently deployed to Baghdad during the 2007 surge there. Hes worked as a military attach, a foreign area officer in the Defense Intelligence Agency and his final tour of duty was at the United Nations in New York as a member of the U.S. Military Staff Committee.

Murray lived in Alexandria for eight-and-a-half years at one time the longest he stayed in one locale during his career and just moved back in September in hopes of gaining the nomination and appeasing his major concerns with Congress.

I think a lot of people would agree that the federal government is moving too far and too fast, he said, referring to government spending practices and the national debt. A fiscal conservative, Murray said the spending issues he sees are not mutually exclusive with any party.

I dont think either party has a monopoly on being responsible spenders, he said. With all due respect to my naval comrades, Congress makes drunken sailors look like the epitome of fiscal restraint. I do think that theres no question Jim Moran is part and parcel for that.

Murray sees traffic as one of the biggest issues facing Alexandrians and sneers at the Department of Defense building being built at Mark Center with lacking infrastructure to support the incoming 6,400 employees. He says it should not have happened under Morans watch. (However, it was the city governments decision to shop the land to the feds.) Regardless, Murray hopes to seek out federal support and incentives encouraging teleconferencing and other alternatives to the daily commute.

He also lists easing corporate tax rates as a platform tenet, though Alexandrias economy is more dependent on small businesses than large corporations.

I just think its a general comment that it would be in our national interest to look at lowering our corporate tax rate, Murray said. I think that helps with jobs, helps bring in more income for small businesses and big businesses.

Aside from wanting to lower personal and corporate taxes, Murray draws one of his chief concerns from his time in the military, where he says seeing a lack of liberty overseas affected his outlook particularly regarding the countrys security and what he believes to be the most important function of the federal government, protecting its citizenry.

Thats something, as a retired colonel, thats near and dear to my heart, he said. These terrorists are at war with us and we need to understand that and treat them accordingly.
So Murrays Congressional bid is not so much a different path as much as it is a continuation.

I look at it personally as a shift in service more than a big career change, because Ive been supporting the constitution for almost a quarter of a century, and Id like to continue to do that.

Its going to take a significant change in the areas traditional voting habits for that to happen. But Murray insists it can, as long as he can appeal to voters as a Patrick Murray Republican and not the embodiment of a red checklist.