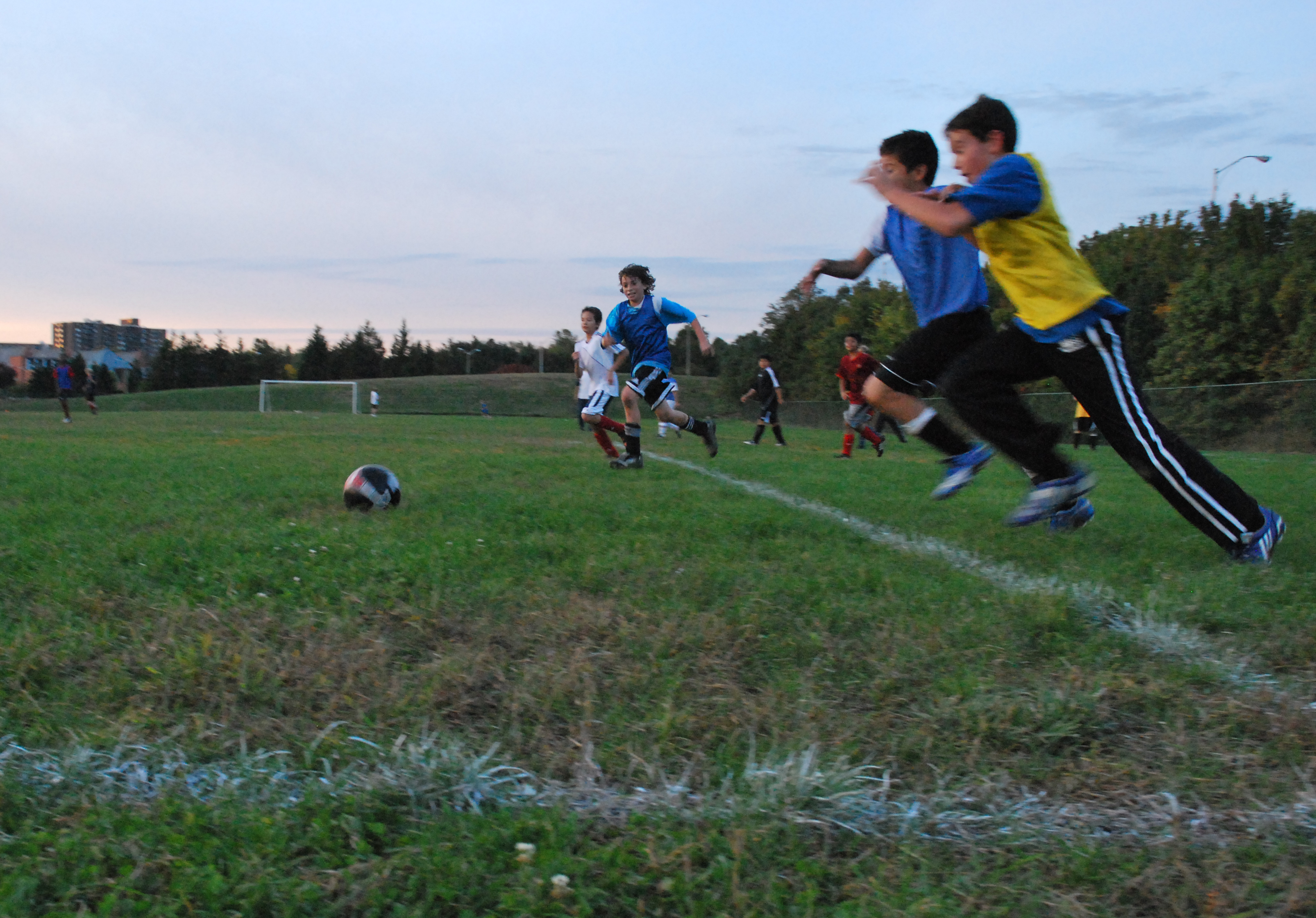 City officials last week announced that contractors will be surveying and testing the soil of Ben Brenman park throughout January and February as part of a proposed artificial turf field and lighting project.

The project, should it become reality, is still months from beginning construction, according to Laura Durham, the city’s open space coordinator.

Last fall, the Park and Recreation Commission endorsed a city staff recommendation to locate the new synthetic turf facility with lights at Brenman after undertaking a comprehensive study that ruled the West End site the optimal setting, although other fields like the one at the Francis C. Hammond Middle School Campus are in admittedly worse shape.

The $1.5 million project was included in the city’s budget for the fiscal year that began July 1, 2009. While the turf field has been approved, the sticking point remains the field’s lighting which requires a special use permit and would maximize the new surface’s usage, something park officials have said is a sticking point.

According to the city’s 2006 athletic field master plan, an artificial turf field at Brenman Park would pay for itself in maintenance savings in less than nine years.

The Brenman soccer field currently gets 44 hours of scheduled use per week during nine months of the year, according to a city budget document. With a synthetic surface and lights, estimates show that number rising to 98 hours a week, 12 months out of the year.