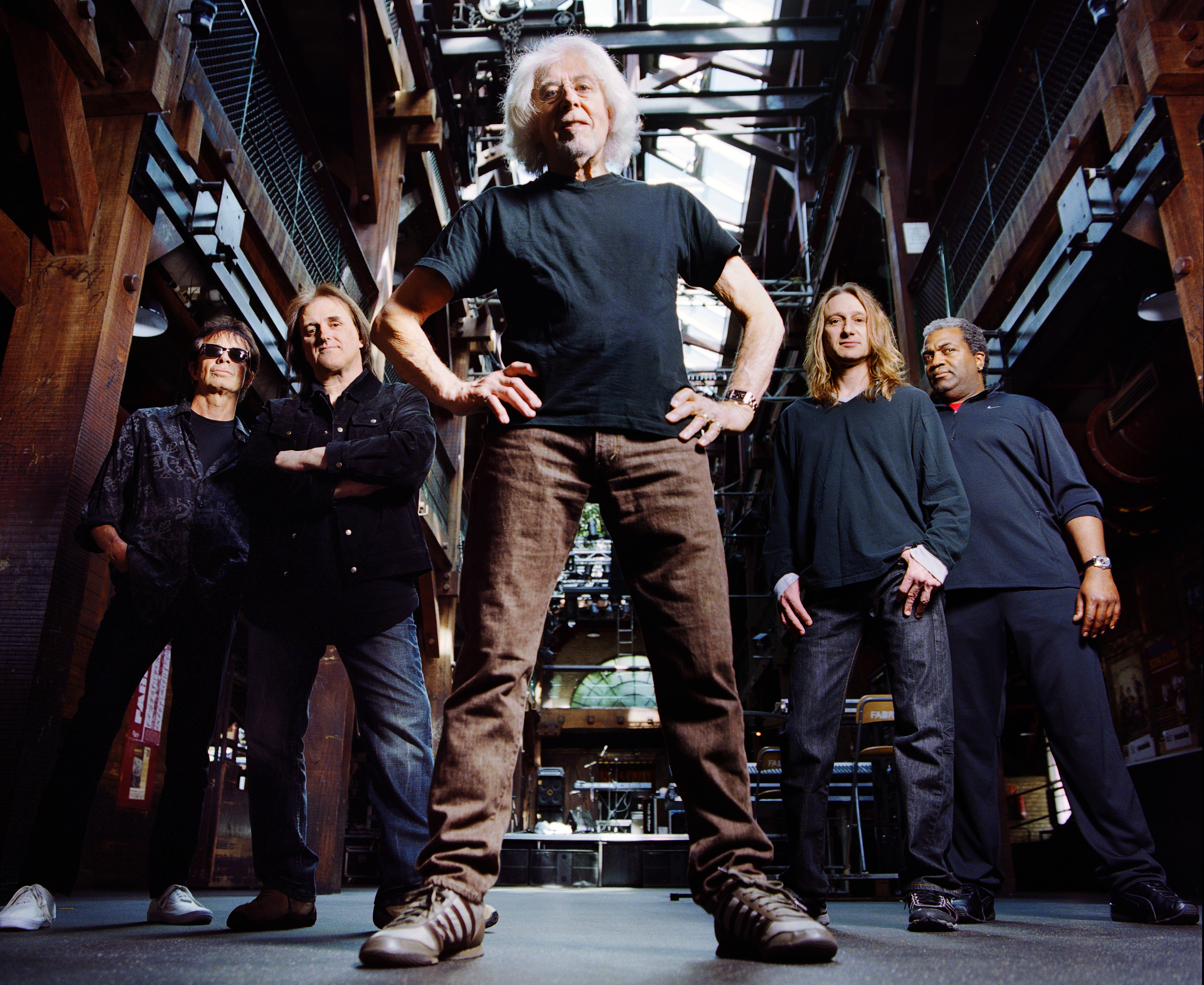 When one thinks of the blues, W.C. Handy, John Lee Hooker or B.B. King may come to mind three stellar examples of the American art form. What probably doesn’t pop into your head is a rawboned, white-haired 76-year-old Englishman. But it probably should.

John Mayall fits that description, as well as the description of a consummate, accomplished blues artist, though his name lacks household recognition. One might recognize Eric Clapton’s name first, or perhaps Fleetwood Mac’s. Both have benefited from Mayall’s influence.

And that’s okay with Mayall, who plays the Birchmere February 16 with his band the Bluesbreakers. It’s his under-the-radar status that has allowed him so much artistic freedom over the years.

Whether it was his work with Hooker in England at a time when blues artists weren’t fully embraced in America, or his work with a network of other artists over the nearly 55 years he’s been on the scene, Mayall’s steely, gruff bluesy sound continues to entice audiences.

Recently, he found some time to talk to the Times from his base in Los Angeles about still going strong with his band and his new aptly named album Tough.

John Mayall: There’s always something to do. Especially with the new band, the energy that comes out is pretty amazing. Everything is all straight-ahead blues. And with all the right players, like I said, the energy is pretty astounding.

Is that something that was lacking before with the old version of the Bluesbreakers?

No, not exactly at all. But every album you approach with a different kind of a feeling. So the previous album was a tribute to Freddy King and I don’t think it could be done better than that. Every time you get the chance to do a new recording, you bring a new energy to it. So I don’t ever release anything that isn’t the top of the line.

What was it like playing blues, an American art form, in England back in the day?

Well, in England and in Europe in general, we didn’t have the racial divide that America had so we appreciated American black music far more than in their home country. All the blues players and jazz players who would come over to Europe, they were treated like gods. That really was a very big influence in fact the fact that we had access to these wonderful musicians, who for us were legendary. Of course, when I started with my own band we got to work with a whole bunch of them. I worked with John Lee Hooker quite a lot in the ’60s and Sonny Boy Williamson and T-Bone Walker all these people who are long gone now.

You’re still somewhat of an underground figure, yet you’ve been around for so many years and have had an influence on so many careers. What’s that like for you?

Well, it’s become part of the territory. There’s nothing I can do about it. I love what I do and fortunately the audiences have supported me over the years. I’ve had total artistic freedom and I don’t think it can get any better than that. But you know, as long as I can work and I can find a house full everywhere I go, that’s great.

Do you feel like it gives you more freedom, artistically, to avoid the main stream?

Yeah, I think it has been something that’s been very evident. I’ve never ever had any pressure from record companies about what I should and shouldn’t be playing. So the upside of not being so “top of the charts” and all that kind of stuff is the fact that I can do exactly what I want.

What’s an example of that?

I don’t know … The only way I can put it is that throughout my career, all the different record companies I’ve had, they’ve never interfered with what I’ve done. They just figure, let me do what I want and it seems to work, so that’s the way it’s always been.

You go on lengthy tours that seem demanding for a 20-something. What keeps you touring for so long?

The music is what drives it all on. But when we go on the road, unlike a lot of the big groups, we travel real light. We don’t carry any equipment, so this way we just get in a couple of cars and we can just drive to a different show every night. But if you can do 100 shows, that’s only a third of any given year, so that gives you two-thirds of the rest of the year to be at home. That’s the way I’ve always done it the best of both worlds.

What can we expect from the Birchmere show?

Well, we haven’t played together since October in Canada. But we’re raring to go. We’ll be featuring songs from the new album, also a good cross-section of good songs that people identify with from the ’60s and beyond. So I try to put a well-balanced blues program together that will satisfy us and impart that to the audience. We’re all in for a very good time.