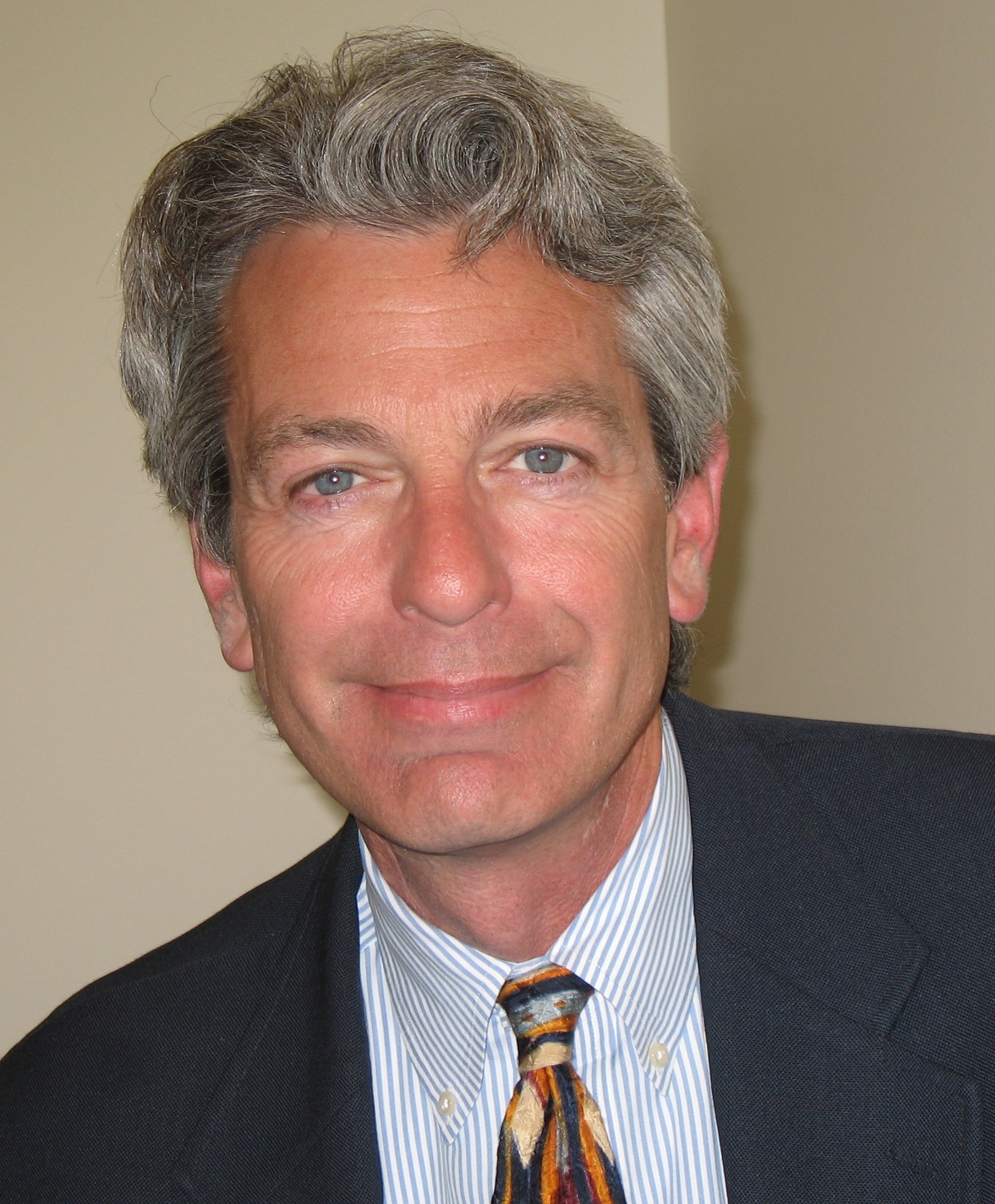 When I returned from my one-year recall to active duty in Iraq and casualties were at an all-time high, troops and government civilians alike were losing lives and limbs, and I was deluged with the televised downward spiral and ultimate demise of Anna-Nicole Smith.

And it wasn’t just Access Hollywood that droned on ceaselessly, but also CNN, Fox “news” and every major news outlet. Fast-forward two years to the death of Michael Jackson and you have another news media feeding-frenzy detailing the modern Shakespearean tragedy complete with all the other Jacksons playing major roles: Tito and Jermaine as Rosencrantz and Guildenstern, respectively, Janet as Cordelia, and Jacko’s father well, Iago springs to mind.

What about South Carolina’s Governor Sanford getting “lost” on the Appalachian Trail for a week? Add to that the infamous Colorado “Balloon Boy” hoax and the world’s most notorious White House party crashers the Salahis and throw in some Tiger Woods and you have a head-on credibility crash. What’s the bottom line? News really isn’t news anymore. It’s marketing. And Sarah Palin has redefined it.

One of our more lackluster presidents, Warren G. Harding, once said, “I don’t know much about Americanism, but it’s a damn good word with which to carry an election.” The media’s Pavlovian response to Sarah Palin makes our 29th president look like a prophet. She is the Peter Principle, Horatio Alger and Betty Boop rolled into one and proof that cream and flotsam and jetsam rise to the top.

America is blessed with resiliency. Some 230 years and change have passed and no matter which inept, corrupt, or just-plain bizarre politico gets elected, common sense somehow rights the ship of state. Teddy Roosevelt, Harry Truman and Jerry Ford are perfect examples.

Palin sold herself to the McCain campaign and the Republican Party. And now, with her book and keynote address at the National Tea Party Convention, she has done what most Harvard MBAs can only dream of closed the great divide between news and advertising, added a splash of Tabasco and sold herself to America. This Paper Lion of the neo-cons has become an icon. The sad part is that we believe her.

So how did a former Miss Alaska contestant, TV sportscaster, mayor, governor and vice presidential nominee wind up on every conceivable news and entertainment program on the planet? Simple. Marketing.

Usually her attention deficit disorder of a resume would send up red flares. Not so with Sarah. On one hand she evokes the wholesome, all-American, hometown girl motif and yet on the other we can’t quite fathom how she rose to where she is today.

Then there’s me. I didn’t line up on Black Friday to buy my daughter a Wii two years ago and I don’t give a rat’s you-know-what about not reading her book. Would I like to drink a beer with her and shoot pool? Oh, you betcha if only out of pure curiosity.

But to me it’s all about who she really is. The self-professed “angler,” Sarah Palin is now proving to be the epitome of another kind of “angler,” taking that image over substance to Olympian heights, selling it to the American people and sprinting all the way to the bank.

The whole Sarah Palin phenomenon reminds me of the words of P.T. Barnum: “There’s a sucker born every minute.”

He was spot-on. And America buying Sarah Palin is what keeps me up late at night.

Marcus Fisk is a retired Navy captain who lives and writes in Alexandria.