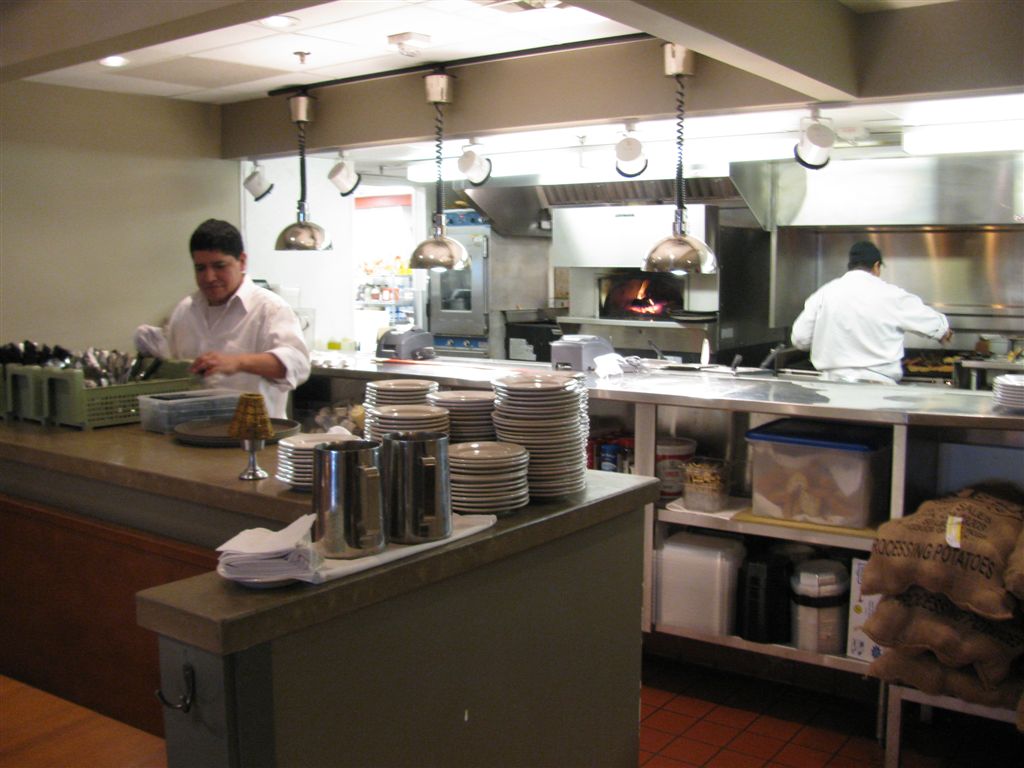 Alexandria’s second Restaurant Week has been assessed by restaurateurs as a winner. Of the 18 establishments that responded to an evaluation questionnaire, 16 said that the event increased their business. The other two said “keep trying.”

But, all felt it was worth the effort and supported its continuance.

“The results were well-balanced,” said Stephanie Brown, president and CEO of the Alexandria Convention and Visitors Association, which organized and publicized the event. “Most indicated that it increased their business particularly those that offered the $35 dinner for two,”

Held January 15 through 24, this was Alexandria’s second Restaurant Week. The first, in 2009, was popular, but coincided with President Barack Obama’s inauguration, skewing results. This was ACVA’s first stand-alone attempt.

Of this year’s 50 participating restaurants, 18 offered dinner for two at $35.

“These proved to be the most popular with diners,” Brown said. Others offered three-course, prix fixe dinners, and two establishments, Artfully Chocolate and Bittersweet, presented special desert items at $3.50.

“Our job is to increase tax revenues for the city,” Brown said. “But we also feel this event really helps to build the Alexandria brand and [help] the city to become known as a culinary destination.”

This year’s list of 50 participating eateries contained 15 more than in 2009.

A sampling of restaurateurs who did not respond to the survey also had positive reactions.

“For us, it went very well,” said Debbie Tait, manager of Old Town’s The Wharf. “The next time though, we want to do lunch as well as dinner. We definitely plan to participate next year.”

According to Emily Soderman, manager of La Tasca, “We had a really good week sales-wise. It definitely had a good impact on our business.”

That comment was buttressed by Dan Lichens, owner of FireFlies in Del Ray. “I felt it went really well,” he said. “I would estimate that it increased our business by about 20 percent.”

“It’s great to participate in something that is locally organized,” said Joe Chapman, general manager of Overwood in Old Town. “It gave us great exposure.”

All expenses for promoting 2010 Restaurant Week were borne by ACVA, according to Brown. One of the most effective elements of that promotion was putting the menus of participants on the ACVA website. There were also print ads, radio spots and other advertising venues brought into play. “Visits to our website, VisitAlexandriaVA.com, were up 47 percent from January 10 to 24,” Brown said.

“We did not ask the restaurants to contribute to the promotion costs as is done in the District of Columbia. We funded it through our regional campaign supplemental appropriation for Alexandria residents and neighbors. This was a real grassroots effort,” Brown explained.