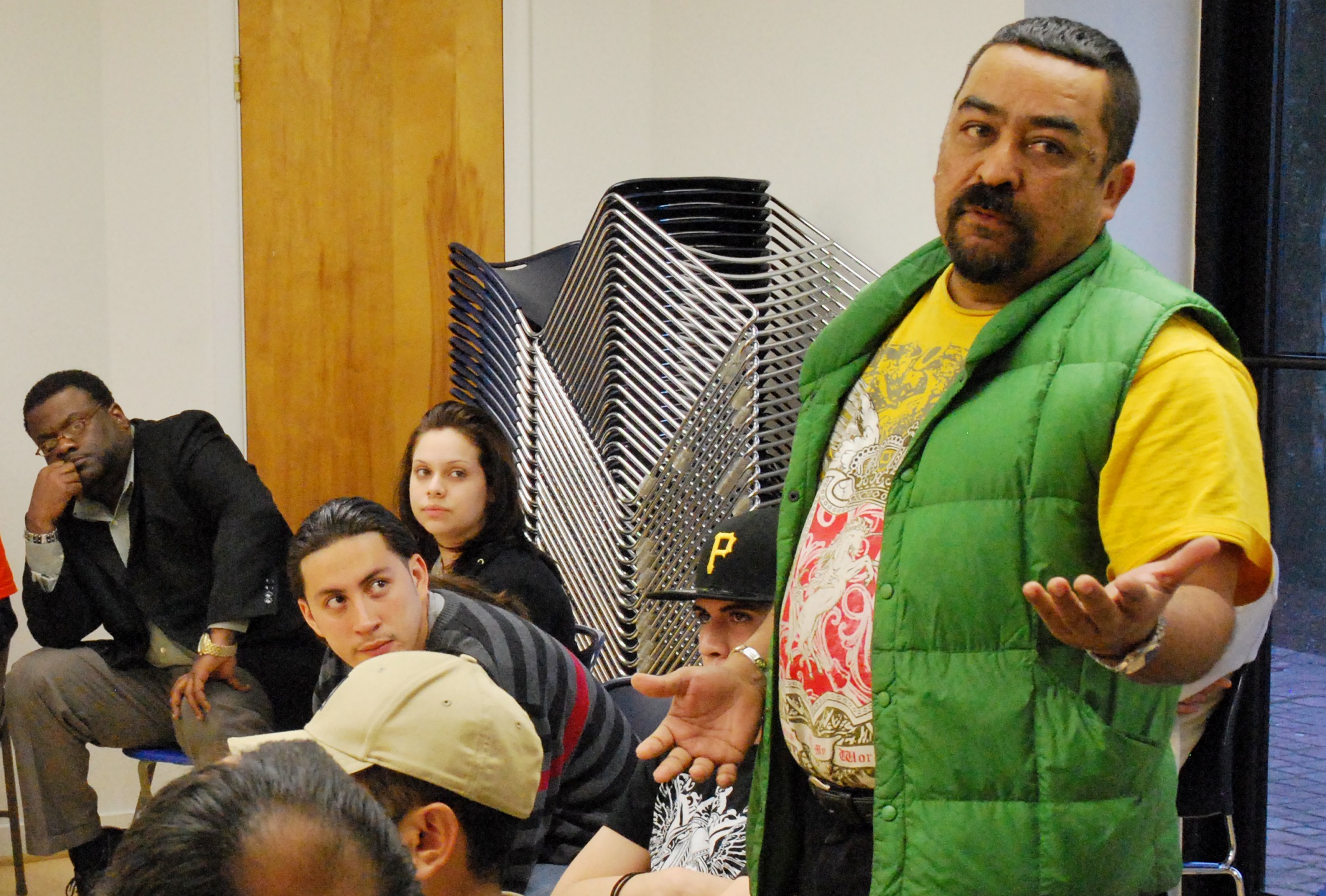 With National Census Day just a week away, community activists are increasing their grassroots efforts to get the word out and the forms in around the city especially for “hard to count” Alexandrians.

To bolster that process, Tenants and Workers United hosted about two dozen men and women for a refresher course in the U.S. Census last Monday night at the group’s Arlandria-Chirilagua headquarters.

The training, part of the national “Yes We Count” campaign, prepares canvassers to venture into neighborhoods throughout Alexandria and Northern Virginia this week that are predominated by immigrants and minorities populations most likely to experience an undercount.

Working in concert with the City of Alexandria and with the support of the NAACP, organizers will directly contact every household in specific census areas.

Rishi Awatramani, a community organizer with Virginia New Majority, led the training session Monday night and emphasized the importance of getting the count right.

“It’s about building power in these communities,” Awatramani said. “People have a healthy mistrust of the government and we understand that. This is a moment where we can get people to trust.”

The diverse crop of outreach workers will be active throughout the region and, in Alexandria, concentrate on the Arlandria neighborhood and portions of the West End around Kenmore Avenue where an undercount could likely occur, organizers said.

“If every household we target participates in the Census, we stand to gain over $47 million dollars in federal and state funds for schools, public safety, health care and transportation,” said TWU spokesperson Lucero Beebe-Giudice.