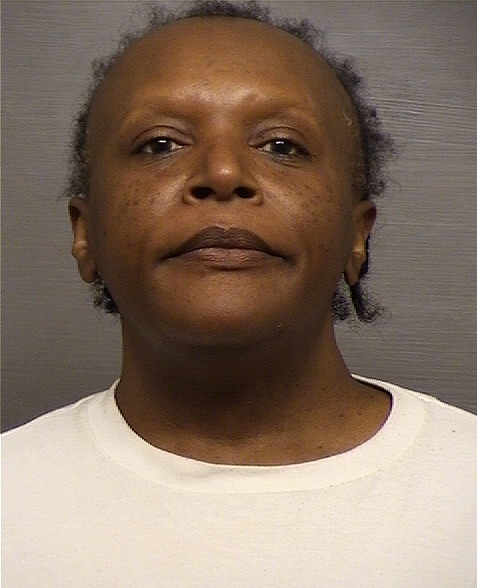 Alexandria police arrested a DASH bus employee Sunday and charged her with embezzling more than $30,000 from the Old Town Transit Shop where she worked.

Manassas resident Jean Stokes, 50, had been working for the shop for about six years before she resigned abruptly on January 25, apparently admitting in her letter of resignation that she had been skimming money from the store’s revenue.

“I was shocked and very disappointed because outside of this situation she did the job that was asked of her and there didn’t appear to be any problem prior to this,” Modell said. “She was the first employee to manage the store and she did a really good job in terms of the operation of the store.”

Stokes’s daily operations included supervising two employees and managing the store’s daily operations selling bus, Metro and train tickets. Her position also gave her access to the accounting books, which were coordinated with the city’s finance department, according to Modell.

An Alexandria city employee that reported directly to the government pled guilty last year to stealing about $170,000 in change from the meters he was supposed to be draining and turning over as revenue.

While DASH is heavily subsidized by the City of Alexandria, a board of directors headed by City Manager Jim Hartmann oversees it. Last year, the city funded DASH with about $16 million.

Court documents reveal that Stokes was arrested for stealing the city’s money embezzlement of money “belonging to the City of Alexandria and having a value of $200 or more.”

“The police are going to investigate the criminal aspects of the case but the city wants to make sure the proper checks and balances are in place so that this sort of thing doesn’t happen again,” Castrilli said. “So for the city, it was a wise move for someone on the outside to take a look at the Transit Shop’s finances.”

Modell said the audit will also reveal the timeline and specifics of how Stokes allegedly pilfered the money.

“This is just a situation that has never happened before in DASH’s history and we hope it doesn’t happen again,” Modell said.

Stokes is scheduled to appear in court Friday.