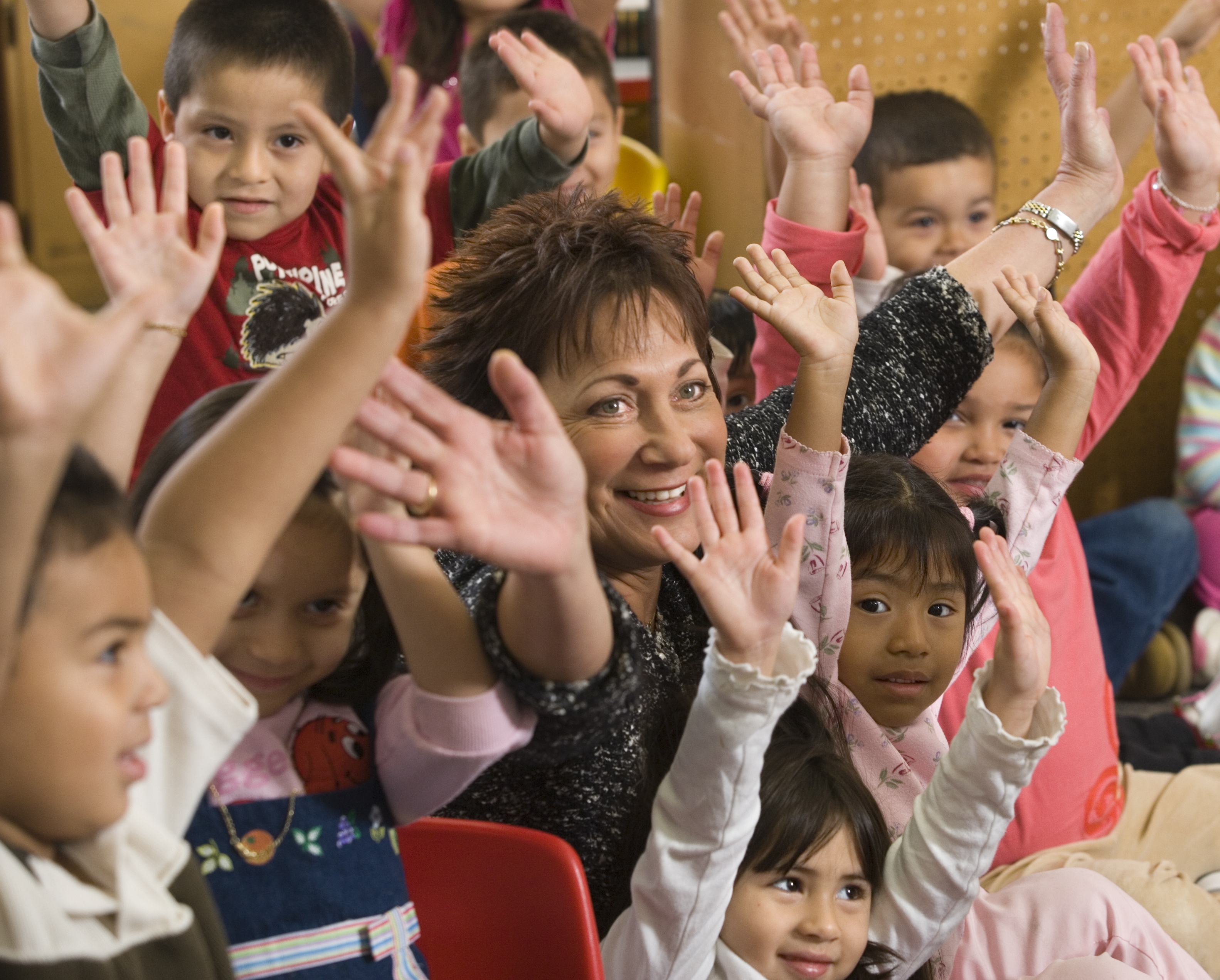 Barbara Fox Mason, executive director of The Child&Family Network Centers, has announced her decision to retire, according to Steve Nearman, chairman of the board of directors of CFNC.

Mason has led the award-winning agency since its inception in 1984 when she founded the Alexandria Community Network Preschool (now The Child & Family Network Centers). Since that time, she has been the driving force behind CFNC’s growth from one preschool serving six children to a comprehensive model program accredited by the National Association for the Education of Young Children. CFNC now serves approximately 200 disadvantaged children each year – at no cost – who otherwise would be at risk for school failure.

“It has been a distinct honor and a privilege to have spent my life serving the deserving children and families of Northern Virginia,” Mason said. Her motto: “Preschool is not a luxury, it is a necessity, especially for children who have the odds stacked against them.”

For 26 years, Mason worked to create programs beyond preschool services for poor and underserved communities in Alexandria and Arlington. Many low-income families living just above the poverty line do not qualify for Head Start and other federally subsidized programs.

Mason has frequently been recognized for her efforts on behalf of CFNC, including leadership awards from the Washington Area Women’s Foundation and the Alexandria Commission of Women for Outstanding Achievement in Public Education. She was named a 2005 Washingtonian of the Year by the Washingtonian Magazine. In 2008 she received Alexandria’s Nonprofit Leader of the Year award and the Hometown Hero award from WETA.