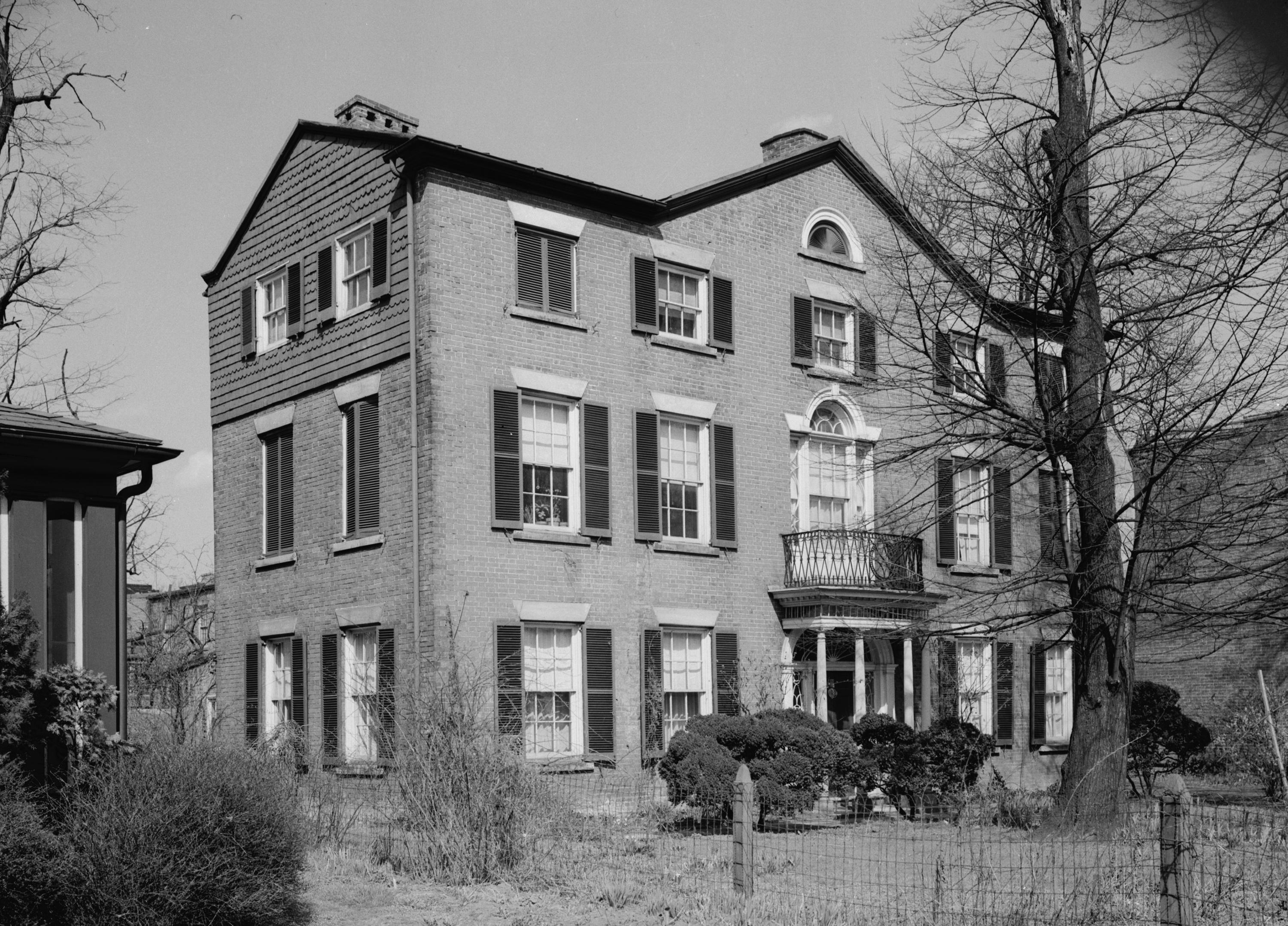 Known as both the Patton-Fowle House and the Fowle-Pickens House, the large home at 711 Prince St., seen in this mid-20thcentury photo, dates back to the early 1800s. Around 1807, James Patton built a flounder house on a lot on the north side of Prince Street just east of Columbus Street. The structure was set back from the street and could be expanded, which it was under its next owner, William Fowle.

Fowle, a Massachusetts native, acquired the house and half-acre lot in 1811 after Patton experienced financial problems. In Alexandria, Fowle was a partner in a shipping firm and later served in the leadership of the Alexandria Canal Company and the Bank of the Old Dominion. At least two of his children followed him into civic involvement.

Fowle expanded his home considerably, adding a west wing that was at least two and possibly three stories high. In the 1850s, the home was connected to the new Alexandria water service, which supplied paying customers with fresh water from a reservoir at Shuter’s Hill.

After the senior Fowle died in 1860, his married daughter Harriet Taylor remained at the home, which was enlarged again with an addition to the northwest side of the building. More renovations were made in the late 1800s and early 1900s, including a porch, sleeping porch and on the south faade, a portico.

The home remained in the same family into the 1960s before George H. and Jo Walker purchased it. Jo Walker had the home restored and also installed modern plumbing and heating. She obtained a preservation easement, ensuring that 711 Prince St. would be maintained and preserved in its restored state.