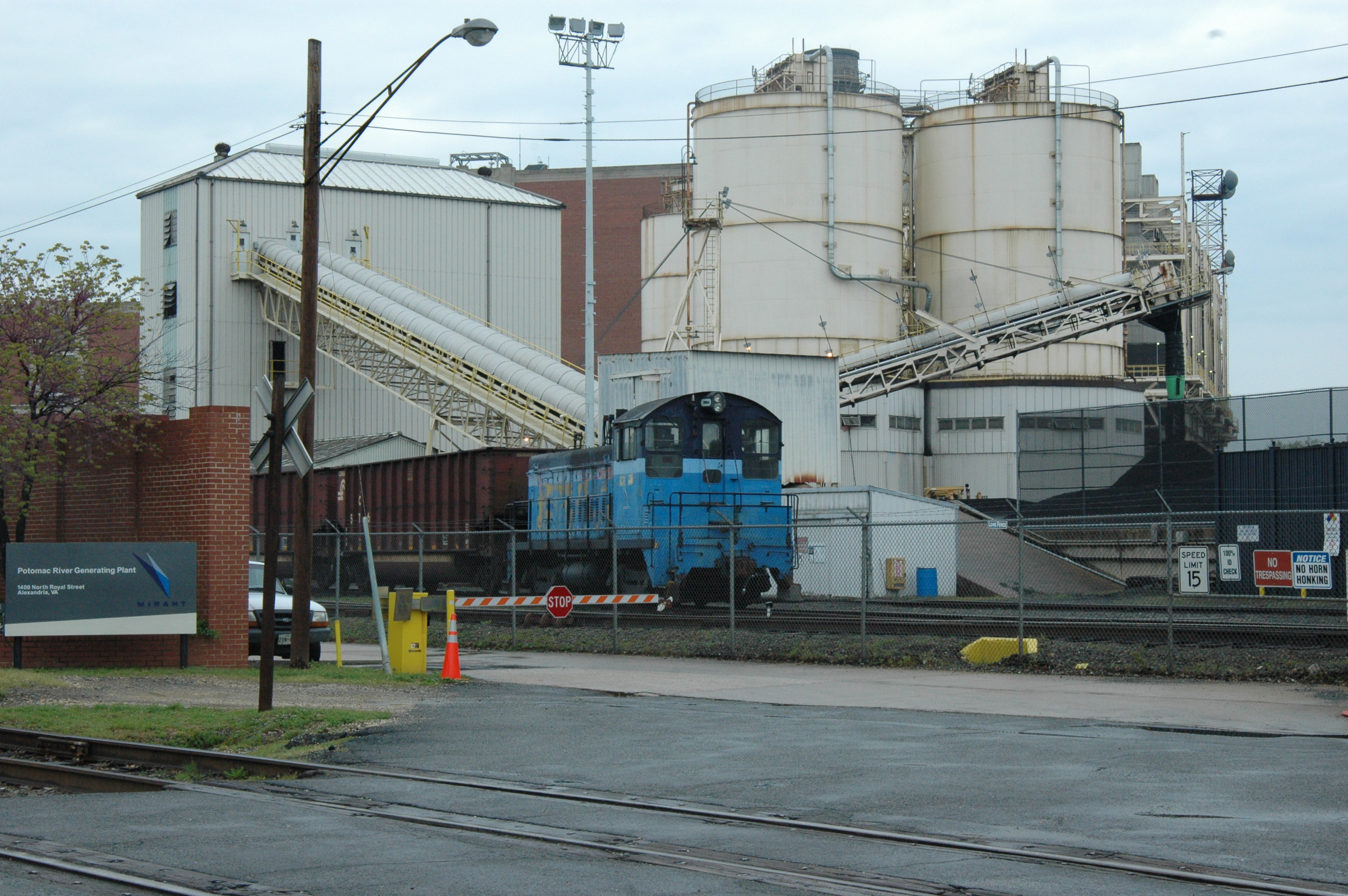 Mirant Corporation and what many Alexandrians see as its irritant polluting child, the Potomac River Generating Station, is back in the news. This time there is a double trigger the planned merger with RRI Energy of Houston, TX, and the potential elimination of the so-called “carve-out” for Northern Virginia, included in two bills passed by the recent Virginia General Assembly session.

Mirant Corporation announced April 11 that it had agreed to merge with RRI Energy, Inc., for a total stock transaction deal of about $1.6 billion. If it succeeds, the new company, to be known as GenOne Energy Inc., will create one of the largest independent power companies in the nation with an estimated market value of $3.1 billion. The deal is expected to close by the end of 2010, according to financial analysts.

But the real question for Alexandria and city residents is what impact, if any, this will have on the long-fought agreement reached by Mirant and the city on July 1, 2008.

That agreement provides for a series of significant actions to improve the ambient air quality coming from Mirant’s power plant on the Potomac namely Mirant’s investment of $34 million for pollution control improvements at the north Old Town Alexandria plant.

Coinciding with this merger are two pieces of legislation in the Virginia General Assembly, passed this last session, allowing power companies to “buy” pollution air credits from one plant to another. However, the bills provide for a “carve-out” for Northern Virginia, thereby excluding the PRGS from this trading practice.

That carve-out language in both bills allowed the State Air Pollution Control Board to prohibit electric generating facilities located in Northern Virginia, the only EPA-designated non-attainment area in the Commonwealth, from purchasing pollution credits from other facilities. EPA designated the Washington Metro Area “non-attainment” long ago because it exceeds EPA mandated pollution limits.

“It is highly unlikely that the House Republican majority will vote against Governor McDonnell’s amendment,” Del. David Englin (D-45) told Elizabeth Chimento in a recent email on the subject.

Chimento and Poul Hertel were the two primary leaders of the multi-year struggle against Mirant to improve air quality in Alexandria. That struggle, which eventually encompassed the city government, the State Air Pollution Control Board, the Virginia Department of Environmental Quality and an array of local activist organizations known as the Mirant Community Monitoring Group, culminated in the 2008 $34 million agreement.

“We have to remain vigilant at all times to protect the city regardless of whether the governor is a Republican or Democrat,” Englin said.

“It’s very clear the House can’t do anything about it,” she said. “The Democrats just don’t have the votes. It’s really up to us in the Senate if it’s going to be saved,” Ticer said.

McDonnell issued the following statement on his stance through his Deputy Press Secretary Taylor Thornley: “The Governor’s action, removing an amendment added into the original bill restricting Northern Virginia and other non-containment areas from the ability to trade credits, makes Virginia law consistent across the state and also brings the law in alignment with the 2009 court decision on this issue.

However, both the ownership of the plant and the carve-out may both be mute points, according to a variety of sources on both sides. The real question, as from the beginning, is how the PRGS operates.

“The bottom line is, is the plant being operated in such a way that we can live next to it and have our health,” said Hertel. “If that happens, it doesn’t matter who owns it.”

Two primary elements of the 2008 agreement pertained to a stack merge and the institution of a “bag house” system both directed at improving the ambient air quality within the city and surrounding environs.

“Everything is moving along as planned and nothing in the merger of the two companies should adversely affect the agreement with the city,” said William Skrabak, chief of Alexandria’s Environmental Quality Division.

Lack of any adverse impact by the corporate merger was buttressed by former city attorney Ignacio Pessoa, a primary architect of the historic July 2008 agreement.

“Usually when one company acquires another they also acquire all the assets and liabilities as well as all legal agreements,” he said.

A spokesperson for the New York City public relations firm of Sard Verbinnen&Co. which is handling all inquiries for Mirant on the merger said, “The agreement with Alexandria is in full effect. The merger will have no impact.”