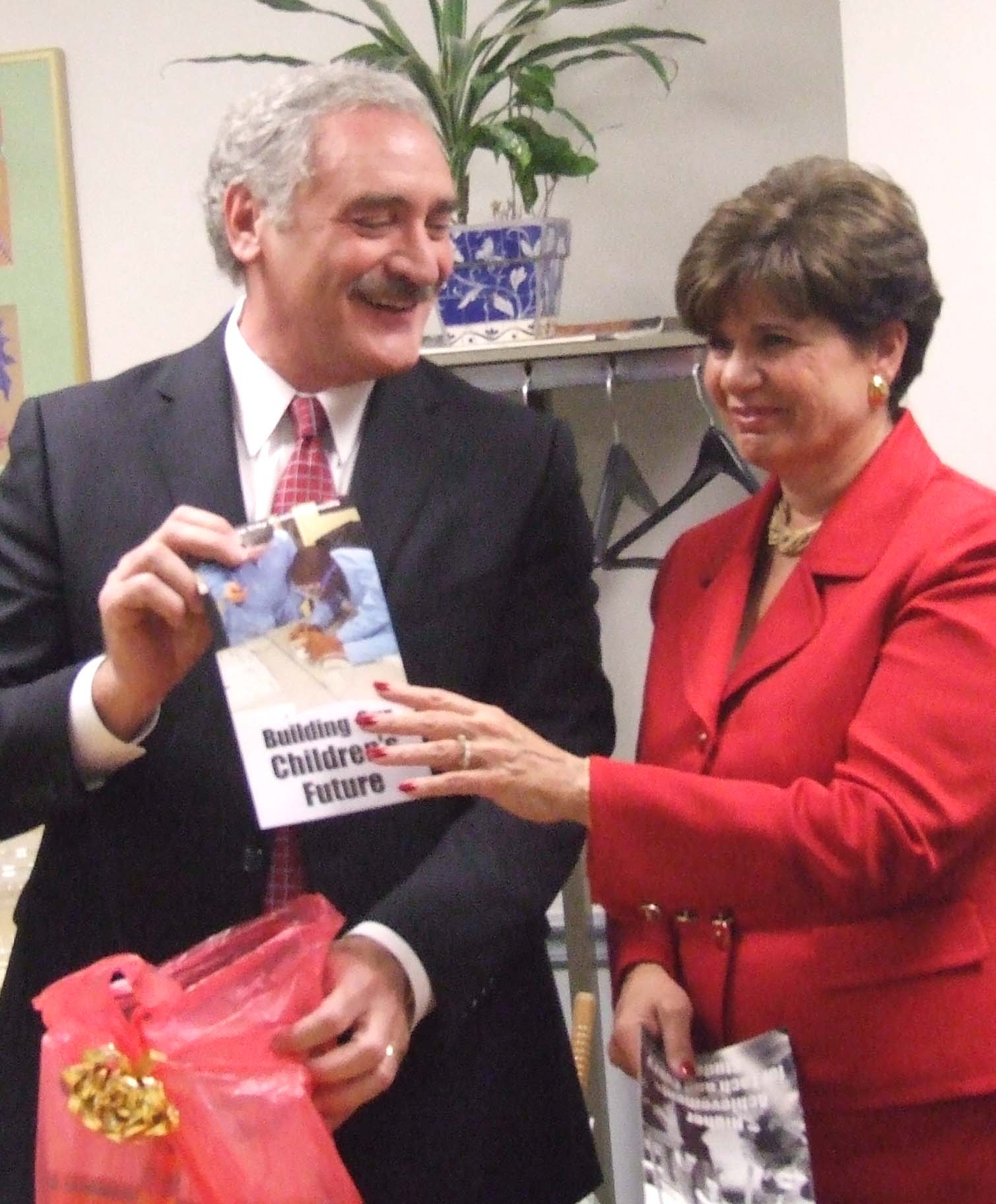 T.C. Williams next principal plans to be visible and strict with no shortage of sass when school begin this September.

Last Thursday, Alexandria City Public Schools announced that Suzanne Maxey, former principal at Bowie and Seneca Valley high schools in Maryland and most recently a mentor for new and struggling principals in Montgomery County, would become T.C.s next principal.

She takes over officially on July 1.

Maxey will be the schools first female school chief and its third principal in four years.
Maxey replaces current principal William Clendaniel who announced his retirement in Febraury. She faces the task of leading the schools transformation away from its current status as one of Virginias persistently lowest-achieving schools.

The pressure of the school improvement process measurable growth is required within a year is already on her mind.

Theres a story in education that were always trying to fix the car while its going 45 mph. Well, were going 90 mph down the highway, Maxey said. We have a lot to do and we have to do it quickly.

She said Thursday that she had some generic ideas for reform at Alexandrias only public high school, but needs to become more familiar with the designation and the school itself.

I have a lot of ideas because I tend to think outside of the box but I dont know what [will happen] until I get in the school, Maxey said.

The hiring punctuated a national search process that spanned close to three months and left Superintendent Morton Sherman with four finalists. According to school officials, Maxey was the clear choice.

Mrs. Maxey is a perfect fit for T.C. and for this community, Sherman said in a statement on Thursday. She brings to us a proven track record of high achievement, a deep and pervasive commitment to all students, clear expectations for staff and a remarkable track record for connecting with the community.

Under her supervision, test scores at Seneca Valley rose in every area, jumping by more than 20 percent in some subjects, and nearly 95 percent of 10th-graders took the PSAT in 2005-2006, according to Montgomery County Public Schools.

Recent surveys of the T.C. community during the hiring process showed a strong desire for the next school leader to provide long-term stability. Maxey said she plans to stay for five years, but perhaps longer if Im loving it and Im not exhausted.

School Board chair Yvonne Folkerts met Maxey for the first time on April 30 when the candidate was taking a tour of the T.C. campus. She was impressed with how quickly Maxey developed a rapport with students.

I really liked her being up front, her honesty and her answers in her dialogue, Folkerts said. I find that as a strength for an individual coming into T.C. because shes got a lot of challenges.

Her leadership skills, her ability to turn a high school around, is really what the doctor ordered for T.C.

Clendaniel, who came out of retirement two years ago to serve as interim principal, is finishing his second year at T.C. He said the transformation process there will likely require some flexibility and Maxeys experience should serve her well.

Because she has been a principal for years and years before this, the principal part is the easy part but learning the schools dynamics is the more difficult task, Clendaniel said.

Maxey, 58, agreed to terms on Thursday and met senior administrators and School Board members that evening. Before the gathering gave way to a Board work session, Sherman gave his newest hire a gift bag including copies of the ACPS strategic plan, division goals and Dr. Seusss Oh the Places Youll Go.

D.C. public schools also sought the services of the longtime educator. Though she declined to talk about the offer from across the river, she said it was the thought of living in Alexandria that made the difference in the decision.

I walked into T.C. Williams and I thought, Oh, this is home.