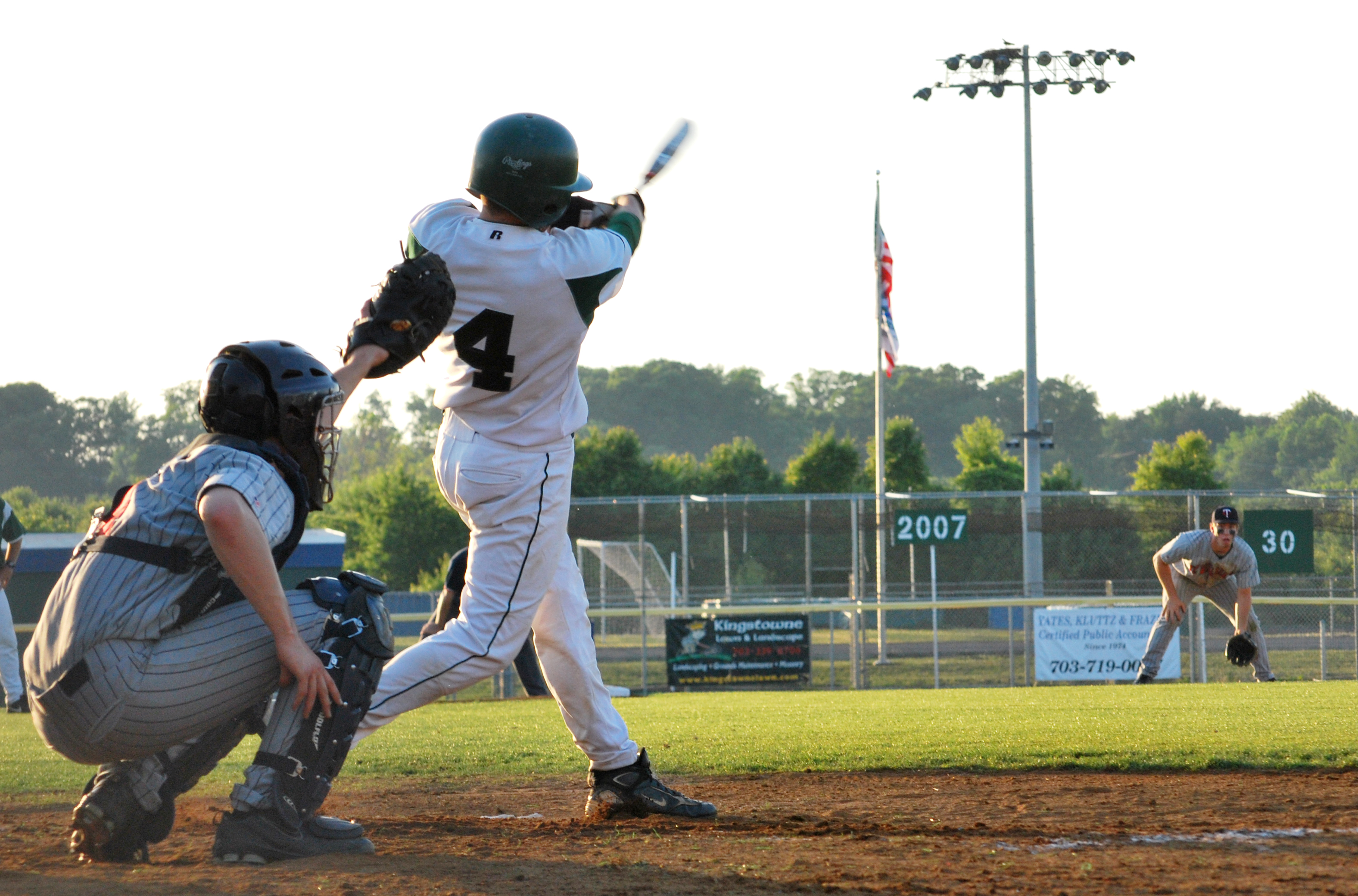 Whenever the final curtain came down on this years T.C. Williams baseball team it was, after all, bound to fall at some point it was never going to be an easy goodbye.

By the time the stadium lights came on for the Titans in the fifth inning of last Thursdays playoff game at South County, it was clear that, already behind 7-1, the end was closing in on T.C.s seven seniors and head coach Andrew Simpson.

And, ringing up seven more strikeouts over the last three innings, Stallions starting pitcher Evan Beals three-hit night left no doubt that the curtain had fallen on the Titans season as they lost 8-1, missing out on the Patriot District semifinals and a spot in the Northern Region tournament.

Just like that, T.C.s most successful senior class since the mid-1970s the first group to be a part of three straight double-digit win seasons since the class of 1978 had to clear the dugout for the last time.

Simpson began coaching the group when they were eighth-grade students breaking into the jayvee ranks. When they came of age on the varsity squad last year, he was in his first year as head coach.

Contrary to the final score, the game began brightly for the Titans, who won their way to the second-round matchup with South County after beating Lee 5-2 the night before.

T.C. starting pitcher Rob Mannel retired the top of the Stallion lineup in the bottom of the first and led off the second inning with a solo home run that flew well over the 360-foot marker on the center-field wall.

The high fastball Mannel knocked out of the park was Beals only real mistake on the day.

That was probably a pitch we shouldnt have thrown, said Stallions head coach Mark Luther, lamenting that Beal never should have moved away from his first-class curveball.

The early deficit was not reason for alarm in the South County dugout.

Against them, we feel like if we can get six [runs] we have a chance to beat them, Luther said. We knew one wasnt going to beat us tonight.

Mannel proceeded to strike out cleanup hitter Jonathan Harasin to open the bottom of the second, but the smooth sailing ended there. Back-to-back doubles, a wild pitch and a home run from Andrew Rector, the Stallions No. 8 hitter, put the hosts ahead 3-1 and gave Beal all the breathing room he needed.

The tall right-hander continued to dominate on the mound, allowing T.C. just two more hits and striking out 10 batters over the last five innings.

Even senior Matt Kilby, the Titans top hitter with a .476 average and 6 home runs on the season, went hitless against Beal.

His curveball is the best Ive seen, Kilby said. It was to the point when I was going up there I knew I was going to see curveballs. Theyre allowed to throw them whenever they want so youve got to know how to hit them.

Mannel took the loss for the Titans (10-12), allowing seven runs on seven hits in 3.1 innings on the mound. South County (17-5) lost to league No. 2 Lake Braddock on Friday but earned a spot in the regional tournament beginning tomorrow.

In almost any other district, T.C. would have had a much easier chance for a top seed despite the nagging injuries that deprived them of their best hitter, Adam Forrer, and pitcher, Steve Weidman, for the entire season.

With the emotions of a high school career-ending loss playing out all around him, Kilby, who is headed to play for Navy next year, remained composed and positive as possible talking about his last game in a T.C. uniform.

Im just happy Im leaving with no regrets, he said. I made sure I left it all out on the field today Im dog-tired. I was playing every game like it was my last.