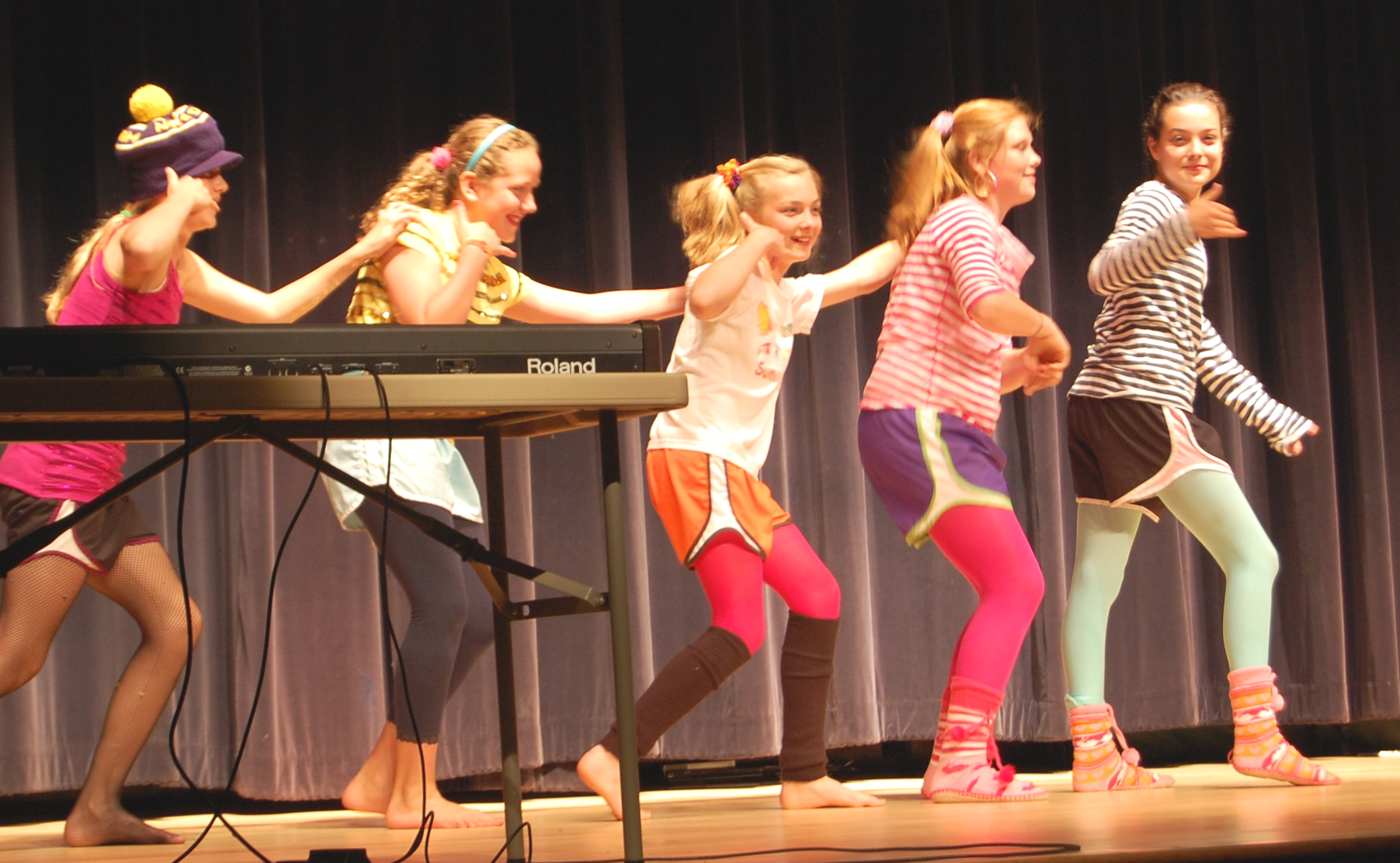 Cooper, 17, edged out four other teenage entrepreneurial peers from Virginia and Maryland to win a $1,500 cash prize of seed capital investment to jumpstart her business, which employs local teens to offer dog-walking services to help working and busy dog owners. She also won two round-trip Southwest Airlines tickets and an all-expense-paid trip to New York City this fall to compete in a national competition for up to $10,000.

Bautista, also 17, received $500 for his third-place finish, as well as a $250 Entrepreneurial Spirit Award presented to the student who best embodies the essence of a young entrepreneur.

The T.C. Williams drama department has earned two nominations for this years National Capital Area Cappies Awards. Madeline Bryans performance in Chicago earned her the nomination for Best Female Dancer and the song Mister Cellophane from the same show is up for Best Song.

Winners will be announced on June 13 at the 11th Annual Cappies Gala at the Kennedy Center. The event recognizes outstanding performers, shows, technical crews and critics from the 2009-2010 performance season at high schools throughout Northern Virginia, Maryland and Washington.

Landas work will be published on the two organizations websites and his name will also be entered into a grand-prize drawing for an authors visit to his school via Skype.

The Holocaust survivor described his experience growing up as a boy in rural Hungary, his triumph over Nazi oppression while in the Auschwitz-Birkenau concentration camp, his education in Sweden and finally his role as the founding Rabbi of Temple Rodef Shalom in Falls Church.

Berkowits reminded the ACDS audience of the importance of human dignity and said that, despite his experiences, he has no room in his heart for hatred.

God gave us two gifts: The brain our ability to acquire intelligence and free will the ability to choose how to use that intelligence, Berkowits said.