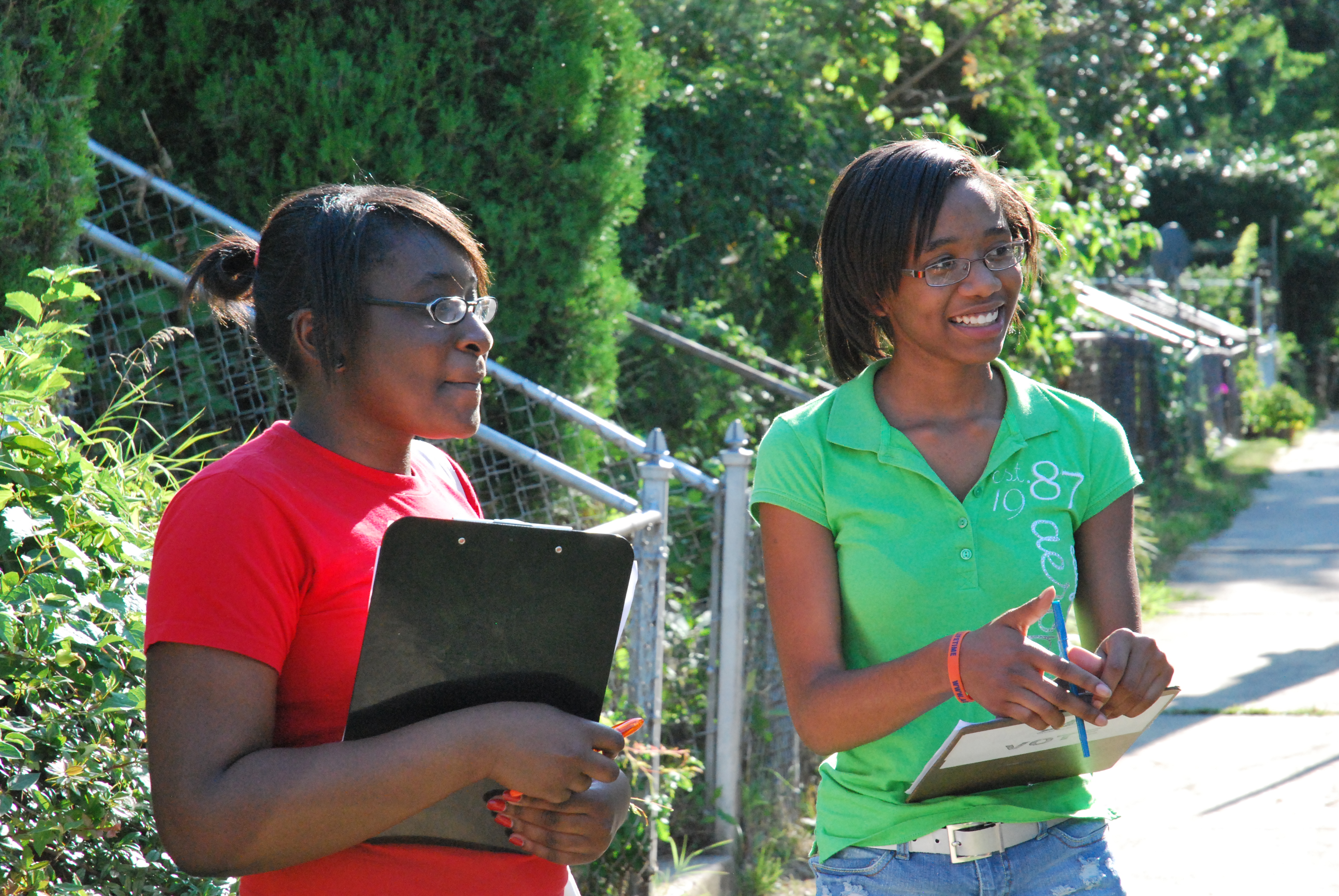 City youth to get more than $1 million for college, community efforts

On May 24, Tenants and Workers United will reveal the recipients of more than $1 million dollars in scholarships and training support in an afternoon ceremony at the organizations headquarters on Mt. Vernon Avenue.

The awardees have successfully completed an intensive training and selection process over the last year through the Arlandria groups Community Organizing and Education for Democracy program.

Upon acceptance of the award, the students enter a six-year commitment to maintaining academic excellence, community service and organizing, said TWU spokeswoman Lucero Beebe-Giudice. Details of their future work with TWU in the Alexandria community will also be announced that day.

Thirteen of 19 schools have adjusted pass rates of 90 percent or above, including five schools at 95 percent or higher. All five middle schools had higher pass rates this spring than their predecessor schools did in 2008 and 2009, according to initial estimates.

Jefferson-Houston and Matthew Maury schools both had their unadjusted pass rates increase by more than 20 percent from 2009 levels.

By setting high expectations for all students and by creating programs and environments focused on success, I believe that these initial results will set the stage for many more successes, Superintendent Morton Sherman said in a statement. We are very grateful to our many partners who provide tutoring, mentoring and encouragement to our students.

The remaining state assessment results will not be available until this summer, as the students take the tests in early June, an ACPS spokesperson said.

It seems like every musical group from the George Washington Middle School Campus has the Midas touch this spring.

Last Saturday in a competition at Hershey Park, the campuss sixth-grade treble choir received the Best Overall Middle School Choir award after garnering the highest score of the competition that day. The mixed choir, made up of seventh- and eighth-graders, received a rating of excellent and placed first in their division as well.

That same day, the campus orchestras left the Kings Dominion Music Festival with five trophies. The haul included the chamber orchestras grand champion trophy for the highest overall score of all the participating bands and orchestras, earning 308.5 out of a possible 315 points.

Inova Health System has selected T.C. Williams High School for the extension of a pilot program that promotes healthy living among adolescents and their families and exposes them to possible careers in medicine.

The initiative, known as iPATH, is a 10-week after-school program for 13 nominated student leaders that will take place in the fall and the spring. It has already achieved success encouraging healthy lifestyles in four middle and high schools in Fairfax and Loudoun counties, an Inova spokesperson said.

T.C. Williams is the first school to be added after the initial pilot programs were launched last year.

Out of a pool of more than 15,000 finalists, T.C. Williams High School student Abby Marcus won a $2,500 National Merit Scholarship.

The winners of the $2,500 prize were the finalists in each state judged to have the strongest combination of accomplishments, skills and potential for success in rigorous college studies, according to the scholarship contest guidelines. A committee of college admissions officers and high school counselors picked the winners from around the nation.