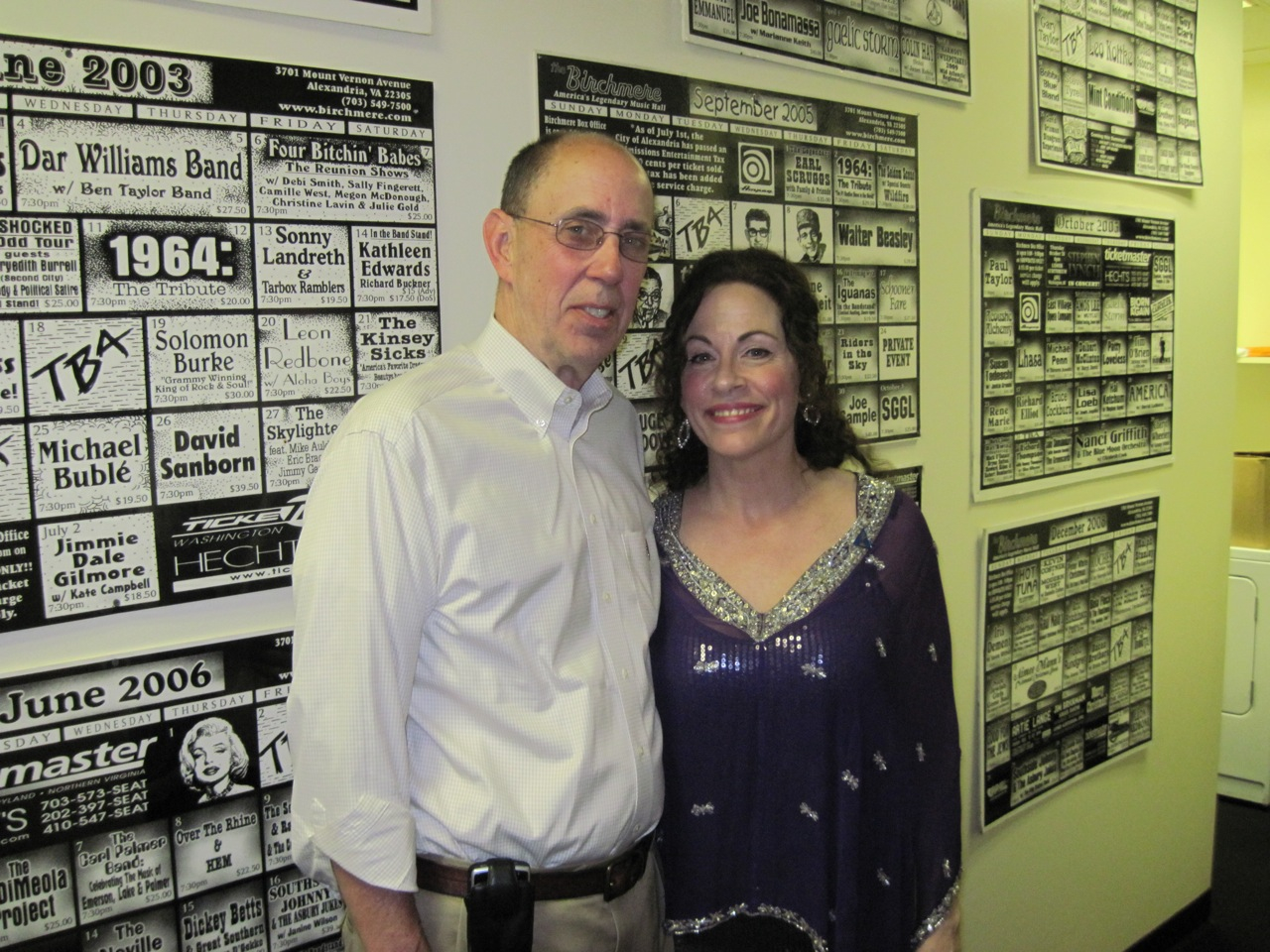 At 16, Janiva Magness was pregnant, homeless and looking for a place to sleep when she entered a youth center. She had been to 12 foster homes in two years. The volunteer on duty phoned a struggling single mother who said Magness could sleep at her house.

There, the two connected on such a deep level that Magness stayed for the duration of her formative years.

The internationally renowned blues singer now uses her platform to influence people in situations similar to hers because somebody stood up for me when I couldnt stand up for myself, and it changed everything, Magness said. It in fact changed my entire life.

Magness had parents before being turned over to a succession of strangers. She grew up a member of the unique brother-and-sisterhood of foster children, kids who for one reason or another are left to the care of the government or private citizens until a permanent home can be found.

She has traumatic stories many alumni of foster care programs do. The systems complexities, like the intersection of child development and family law, have created misunderstandings among the public and the media. A drab depiction of troubled youth and dysfunction is often cast over innocent foster children.

But Magness, an ambassador for Foster Care Alumni of America, is not interested in the Jerry Springer material that sometimes springs out of foster situations. Shes interested in the other stories. Stories like hers.

The main reason Ive been asked to step forward is because somebody sees me as a success story, said Magness, who played the Birchmere last night. The early part of my life was really very difficult, very hard. And it turns out that thats not the end of the story.

On another side of the foster care system sits former Alexandria family law judge Stephen Rideout. He has come a long way since taking the bench in 1989 and not having a clue what was going on when it came to foster care cases. Foster Care Alumni of America recently named Rideout Ally Volunteer of the Year for his advocacy of children and parents affected by foster care.

Back then very few judges really knew much about what they were supposed to be doing to improve outcomes for kids, Rideout said. When I saw this group, Foster Care Alumni, it was the missing piece for me. There really wasnt this kind of collaborative advocacy during a time when the system was lousy.

Through Rideouts efforts, FCAA has become a frequent trainer and resource for juvenile and family court personnel across the country. He has connected FCAA to opportunities to train judges, attorneys and social service workers.

Without support, many young adults end up in homeless shelters, in gangs, on welfare payments, or occasionally in mental health or correctional facilities, according to a report by the Alexandria Department of Human Services. Foster care in Alexandria provided temporary and permanent homes for a monthly average of 205 children in 2007, according to the report. Twenty-two of them found permanent homes in that year.

A major issue is foster children aging out of the system when they are 18, with no real direction.
Rideout wants to change those facts by merging family law, which often deals with unfit parents physical and substance abuse are often involved and troubled children, with non-lawyer-speak.

Rideout learned that knowledge of child development was key when making decisions on the bench that affect them. And little things, like allowing children to sit in the courtroom, also reversed conventional wisdom.

We always thought we were doing them a favor but what we found out is they want to come to court, they want to be heard, they want to see who was making the decisions, Rideout said. None of these things we learn in law school. We dont learn these kinds of things that are critically important to judges making decisions and lawyers who are now practicing in this area.

May is National Foster Care Month and, by coincidence (Magness insists serendipity), Rideout and Magness, two leaders of foster care awareness, met at the Birchmere for the first time. Magness used the stage to inspire more people to join her and Rideout in their mission.

Im really grateful that I can look a kid in foster care right in the eye and say they can get through this, she said. They can get past it. Its no longer the defining moment in my life and it wont be a tragic existence that defines them.

Magness also used the stage for her blues tunes, informed by the life she led as a young woman.

My job is human connection and the gift is the music, she said. The vehicle is the music. My responsibility is to do everything I can to be of maximum service in that way. And thats where I get repaid.