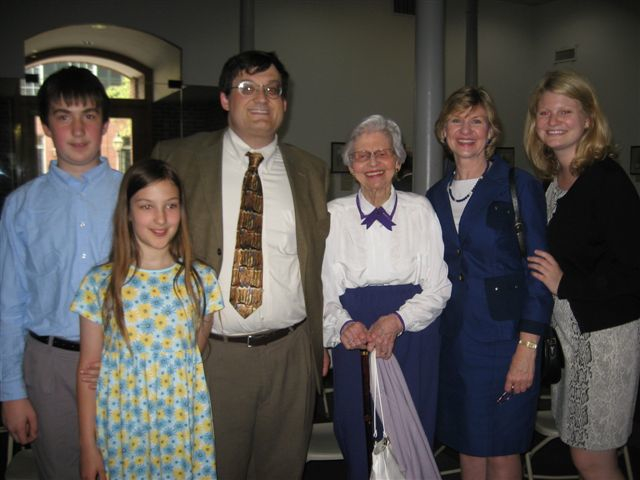 Theannual awards recognize an outstanding Alexandria student and an advocateworking in the community to ensure equal opportunities and access for personswith disabilities.

BertierScholarship winner Patricia Biava, a senior at T. C. Williams High School, willattend Northern Virginia Community College in Annandale to study Culinary Arts.The Bertier Scholarship is awarded, based on merit, to a student with adisability who is seeking post-secondary education. The award honors theaccomplishments of T. C. Williams graduate Gerry Bertier, who became severelydisabled after he co-captained the Titans in their fabled 1971 football season.