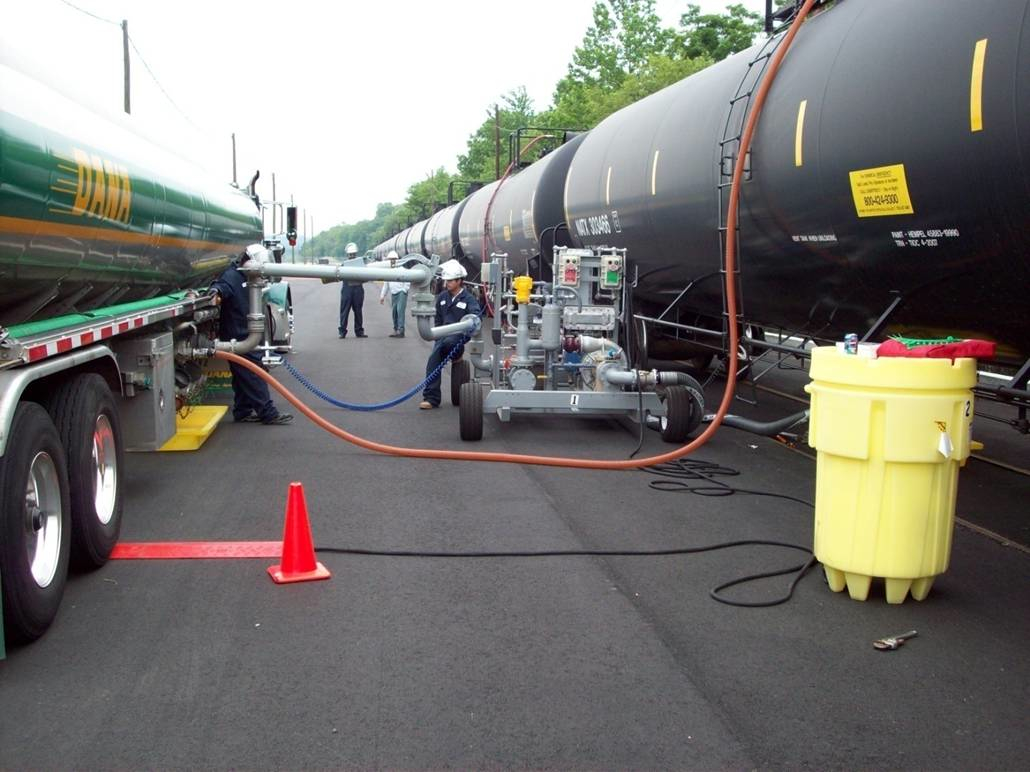 The ethanol transport facility that crept into the city limits and began operating without the governments knowledge or consent two years ago will continue to practice business as usual, the U.S. Court of Appeals ruled last Wednesday.

Owned by Norfolk Southern Corporation, the facility transfers more than 400,000 gallons of the highly explosive ethanol a day by transporting it from railcars to tanker trucks which then drive through the city and onto the Capitol Beltway for distribution.

The transloading area is about 1,000 feet away from Samuel Tucker Elementary School, two dense housing communities, Van Dorn Metro Station and the Capitol Beltway, which caused residents to protest the companys existence near their homes as well as the citys lack of vigilance that allowed NSC to begin operating.

For about two months that spring, the citys public safety departments had no ability to fight an ethanol fire.

This is quality of life issue, Ingrid Sanden, a resident of nearby Cameron Station, said last year.

Last weeks decision upheld a ruling by the U.S. District Court last year, which stated that the city had no authority to control the companys daily operations their hours of operation, the route they use to haul ethanol nor the maximum number of trucks used to transport the chemical each day.

City officials had hoped the permit would fly in court because they were attempting to regulate Alexandrias streets and not the railroad a nearly untouchable entity under the federal governments interstate commerce laws.

Our argument to the court was that we were regulating trucks that are neither owned nor operated by the rail carrier on city streets, said then-city attorney Chris Spera. We were not trying to impact anything that happened on the rail line.

Nevertheless, the district court judge stated in his opinion last year that requiring such a restrictive permit would have been part of an underlying attempt to shutdown the facility, based on public comment from elected city officials indicating their desire to oust it from the city.

Put simply, we agree with the district court that the ordinance and permit regulate ethanol transloading at the Facility, the courts opinion states. This open-ended provision grants the city unlimited control over the Facility and its transloading.

The citys hands in the companys operations have been continually tied under federal law. This latest attempt was the governments third try to regulate Norfolk Southern. And, after a chemical spill last year, the company notified the Virginia Department of Emergency Management instead of local firefighters or police officers.

The companys spokesperson said afterward that the situation was not considered an emergency based on federal criteria by which they abide.

Although it was considered a minor spill, the city was frustrated at the companys response.

We generally prefer that people call us and let us decide whether its an emergency or not, said Alexandria Fire Chief Adam Thiel after the spill. We dont know if it constituted an emergency or not because we didnt find out about it until well after it happened.

Unless the city decides to make another attempt, Norfolk Southern will stay put, practicing business as usual, with the city government playing a hands-off role.