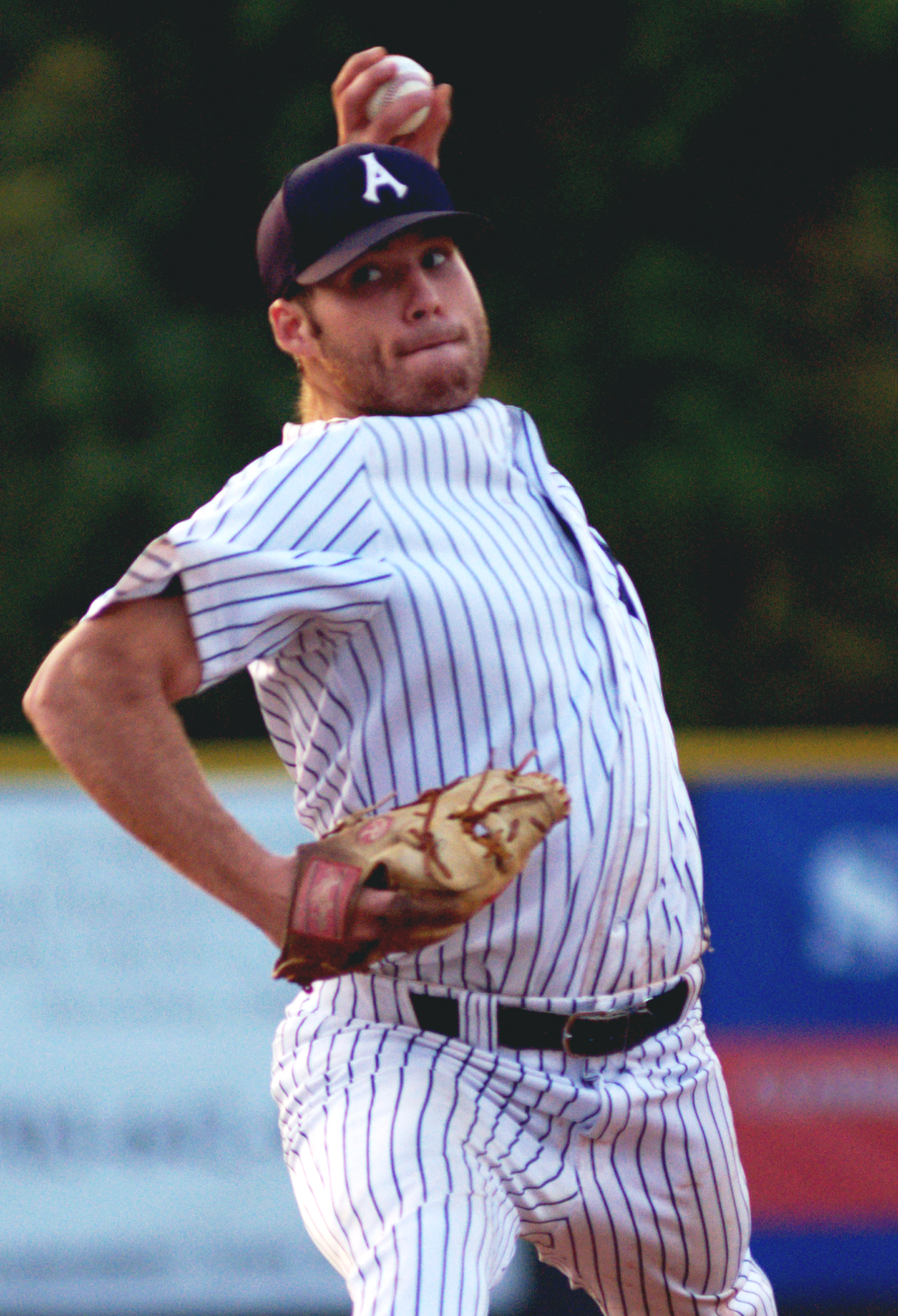 His manager calls him a pitchers pitcher, but at 5-foot-10, 195 pounds, the lefthander doesnt fit the prototypical mold of a big-time hurler.

Yet, in his third summer season with the Aces, the soon-to-be senior from a small North Carolina school has put together arguably or not the best body of work of any pitcher in the Cal Ripken Collegiate Baseball League.

With just two weeks left in the regular season, Knowles is tied for first in wins (4), leads the league in strikeouts (40) and is tied for the second-best ERA (1.41) among pitchers with five or more starts.

But even after wrapping up a college season for North Carolina Wesleyan in which he led his team in total innings and strikeouts, did Knowles ever think hed be noted among the best performers in a league full of bigger, more overpowering pitchers with top-program pedigrees?

In fact, the son of a high school pitching coach outperformed enough of them to earn a spot along with four other Aces on the Ripken League all-star team, which faced off with the best from the Valley League last night.

Although its nothing new to Knowles, hell once again be one in the minority as a smaller pitcher from an even smaller school.

I take pride in being the little guy who can be successful maybe not come from the biggest school, but still be successful at a pretty high level, he said.

In seven appearances 51 innings the North Carolina native has allowed a meager eight earned runs, mixing up his fastball, changeup and slider with aplomb and defying the expectations of many around the league.

Despite his numbers for the summer, Knowles lacks projectability, a term used by scouts to forecast how much a young pitcher should be able to improve over time based on his size, mechanics and fastball.

The size factor is the thing that skews opinions, said Aces manager Eric Williams. Williams has coached Knowles for the last three years. Youve got that term projectability in the real world and when a guy is 5-foot-10 theres not a lot of projectability going on.

To be honest, I think the league itself is a little weirded-out by the fact that hes leading the league in certain categories because he doesnt have that projectability.

Not that it bothers Knowles. He just keeps adapting to the batters that are in front of him. If you can locate the ball it doesnt really matter if youre throwing 95 m.p.h., Knowles said. If you can put it where you want and change speeds and keep the hitter from hitting the ball on the fat part of the bat, youre going to be successful.

Williams credits his top guns achievements this season more in the smarts category than picking up a couple m.p.h.

Through the all-star break, the Aces ace accounts for four of his teams 11 wins.

Hes definitely progressed each year hes come to us, Williams said. I think the key with Max in his three years hes been here is that he ends up being a smarter pitcher every year.

Whats been a great ride so far, according to Knowles, has been just as enjoyable for those who have watched the pitcher from the little 800-student school in Rocky Mount, N.C. put it all together this summer.

The fact that hes tops in the league right now is not really surprising to us, but its fun to watch, for sure, Williams said.