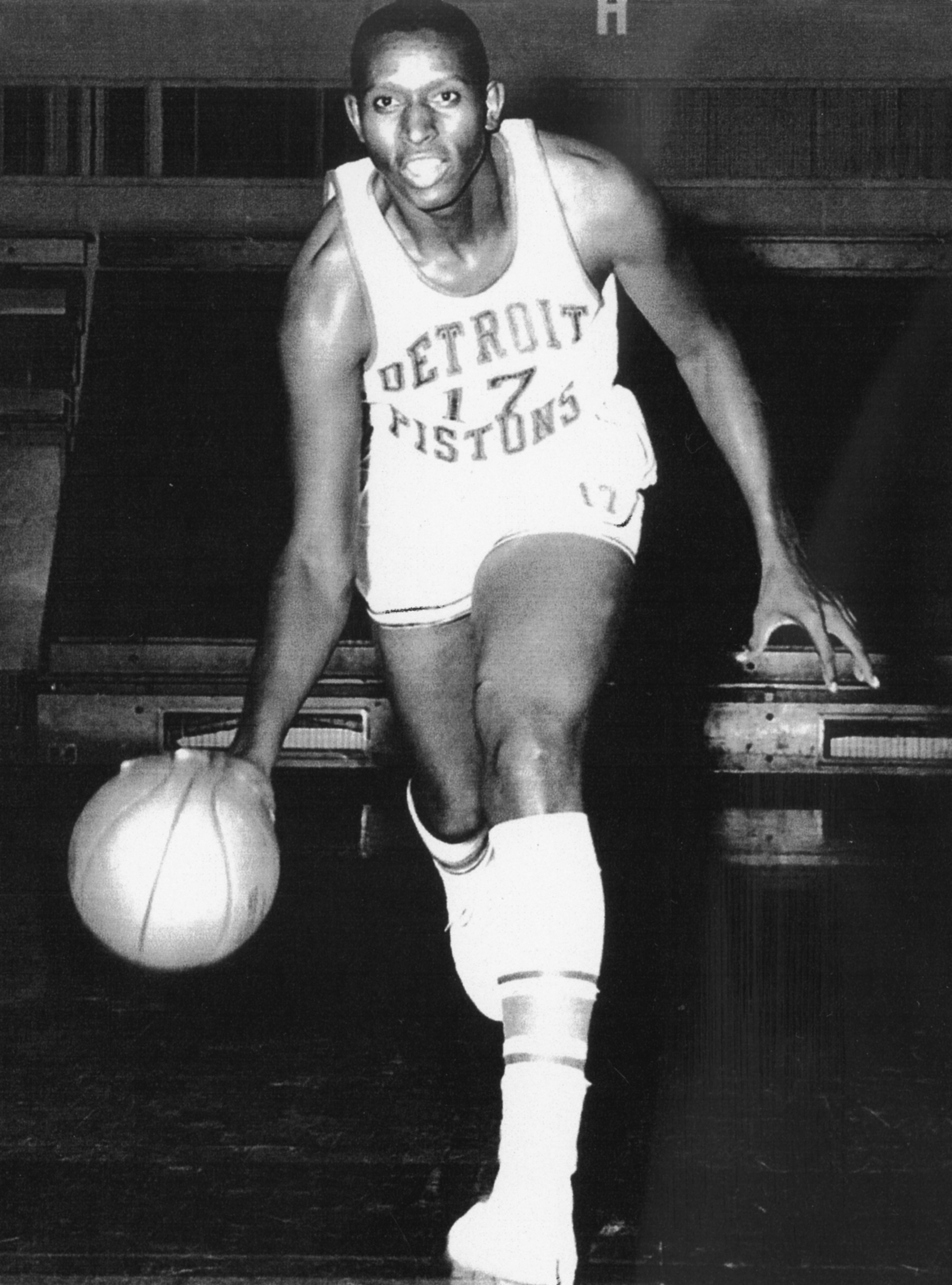 A hometown hero credited with shattering the National Basketball Association’s racial barrier is returning to Alexandria with a new book chronicling his life and career.

Decades after his stint in the pros, Earl Moonfixer Lloyd — the first black athlete to play in the NBA — remains an enduring local icon. Though less of a household name than Jackie Robinson or other athletic trailblazers, the six-foot-five basketball player who stepped onto a professional court in 1950 is a giant in the minds of many around the city.

It was a time when African Americans were dealing with a great deal of resistance, said Louis Hicks, director of Alexandria Black History Museum, where Lloyd will discuss his new book Moonfixer from 6:30 to 8:30 p.m. on August 19.

[Lloyd] definitely endured things that most people today might not be strong enough to withstand or resist, he said. They did not grow up in a time when segregation was the law of the land and I don’t think they understand those kinds of things. It will be interesting to hear him share his struggles and trial.

A graduate of the segregated Parker-Gray High School, Lloyd went on to play basketball at West Virginia State College before suiting up for the Washington Capitols. College is where Lloyd earned his nickname; his teammates deemed his height tall enough to reach up and fix the moon After nine seasons in the NBA, Lloyd retired with the Detroit Pistons, a team he later coached. In 2003 Lloyd was inducted into the Basketball Hall of Fame.

I see him representing the goals and aspirations of our parents, Hicks said. Our parents always wanted [us] to have a better life then themselves and they see [Lloyd] as an example of someone who applied himself, went after a goal, was encouraged by coaches that served as mentors and achieved those goals to make the best possible life.

Later in his life, Lloyd took on the role as mentor. As Parker-Gray’s basketball coach from 1952 until integration closed the school in 1965, Arnold Thurmond recalled Lloyd giving his boys advice on the playground during the summer months. He wasn’t surprised to see Moonfixer take on coaching before retiring for good.

He was very active in encouraging my players and he would be on the playground. If he saw something wrong, he would correct it, Thurmond said. All of my boys knew him, some of them from childhood on up He was very fond of many of my players.

And he inspired children of every race to chase after their dreams, said former American Basketball Association player and Alexandria native Skeeter Swift. As a local boy done good, Lloyd transcended race for Alexandrians, even in a time of segregation, he said.

Swift took to the basketball court from 1969 to 1972 — nearly a decade after Lloyd’s playing career ended — and he remembers holding the older man in awe as a young player growing up in the city.

All of us looked up to Earl, especially the white players, Swift said. He could play. When you got on the basketball court there were no colors. You didn’t think of black and white there. It was a place of common ground.

More than a great athlete, Lloyd is a great person, Swift said. Lloyd cares more for his friends, family and home than about having the distinction of being the first black NBA player, according to Swift.

He was someone you wanted to be like when you got older and that’s how he was to me, Swift said. If you ever get to meet him you will find out he is very humble. His concern is not so much of a black-white thing. It was if you were a human being. What kind of person you were, how you represented your family and your town and where you came from. He never forgot that.