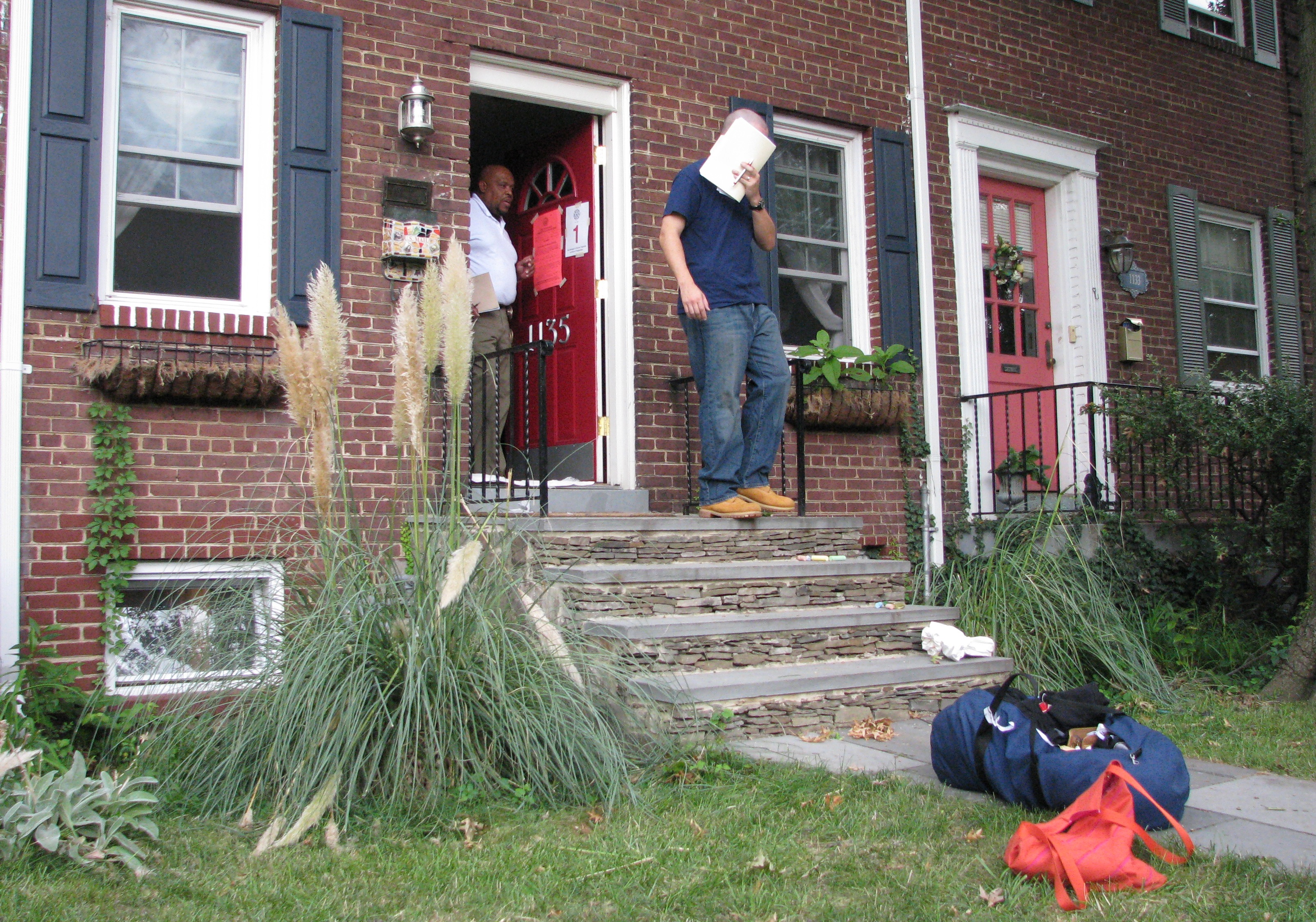 Kathy Turner was feeling light-headed when a home heating fuel deliveryman showed up at her front door, apologizing for dumping about 325 gallons of oil into her basement.

I actually walked down to the firehouse to get some air and clear my head. That was my 911 call, the 42-year-old mother said, laughing as she carried her belongings from the multiple-family home in the early evening hours of Tuesday.

I was feeling slightly nauseous. It gave me a headache right away, she said.

Turner was surprised to look out of her Colonial Avenue home at about 1:58 p.m. and spot a heating oil truck behind the brick building. Equipped with the wrong address, the Griffith Energy Services deliveryman mistakenly pumped the liquid petroleum into an abandoned fill pipe leading directly into Turners basement, authorities said.

The house isnt heated with oil, she said, and doesnt even have a tank. Most of the oil went down a floor drain in Turners basement and then into a sanitary sewer system, said Chief Fire Marshal Robert Rodriguez.

There are no environmental or health concerns relating to the spill, he said. The majority of the oil went through the citys sanitation plant and was treated appropriately, according to Rodriguez.

The departments response included two engines, a HazMat team, a safety officer and a battalion officer. Rodriguez couldnt say how much damage the spill caused the home, but at least one carpet needed replacing and the house has been deemed unfit for habitation.

Though temporarily displaced along with her 5-year-old son Alexander and her neighbors, Turner isnt upset with Griffith Energy Services. Instead, she applauded their efforts the company will pay for a hotel as well as the cleanup and praised the rapid response of the Alexandria Fire Department.

I dont think its hit me yet, she said. I teach yoga for a living and it kind of helps to call on relaxation methods. I was definitely shaken up at first, but Ive had a couple of hours.

Neighbors, also forced to relocate for the night and maybe longer, were similarly calm and collected. Dialing hotel chains to find accommodations for the night, they complimented Griffith for their honesty.

All declined to go on the record after a Griffith employee warned them that speaking to the press could interfere with their reimbursement. Messages left with heating company Tuesday were not returned.

Turner doesnt know when she will return home. Shes been told it could take as few as one or two days to clean the home, but as long as a month. Still, Turner is taking it well.

They will know more in the next 24 to 48 hours, but everyones primary concern is the environment and you dont want anyone moving in until its safe, she said. Everything is safe and nothing exploded.

Turner has rented the home for two years. The owner declined to comment.