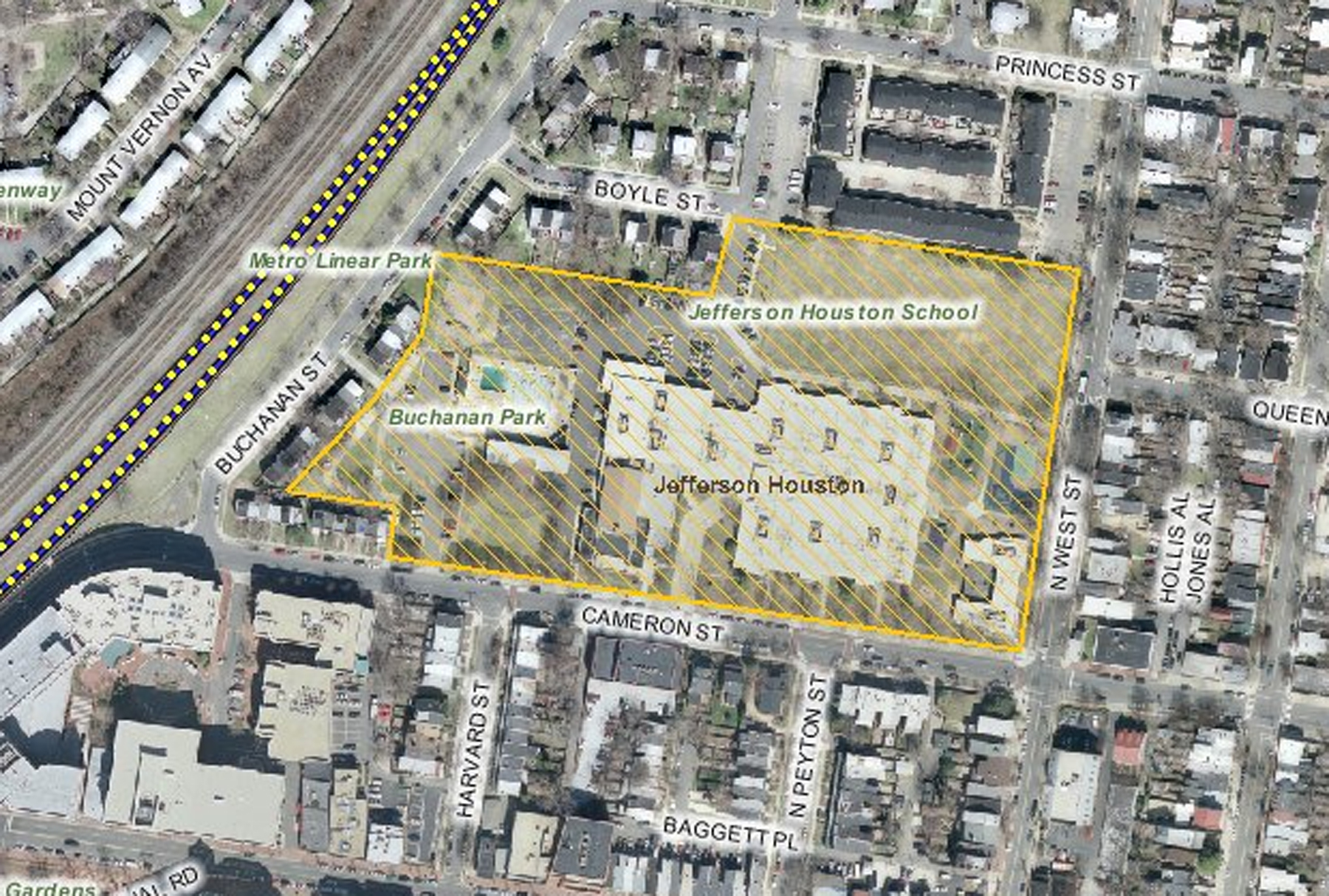 Damon Colbert, one of 137 residents who signed a petition demanding a meeting with school and city officials in mid-August, is pleased the vice mayor arranged the private session with neighborhood representatives Tuesday. But he remains concerned school officials are content to keep his neighbors in the dark about plans to redevelop Jefferson-Houston School for Arts and Academics.

School Board member Helen Morris, who lives across the street from the K-8 school, has held informal meetings with neighbors and Colbert is in contact with Vice Chairman Sheryl Gorsuch. There are still too many unanswered questions about the project, he said.

And Donley agrees. While a public-private partnership to pay for the schools reconstruction is an idea worth examining, he wants more information from the School Board before signing off.

The board still needs to determine whether they want to renovate or rebuild and whether or not to pursue a public-private partnership, according to Donley. If school officials pursued the public-private option any final decision would rest with the City Council due to the zoning and land-use issues involved, he said.

I have as many questions as [the residents do], he said. I have a lot of questions about the proposal, the financial structure as well as land-use. Right now Ive got more questions than answers.

The School Board plans to boost public outreach as they move ahead with the concept, School Board Chairman Yvonne Folkerts said earlier this month. Colbert is looking forward to getting some answers about the project.

We dont feel any better about it, he said. We laid out our concerns [with the vice mayor] because we hadnt been able to do so with the School Board.