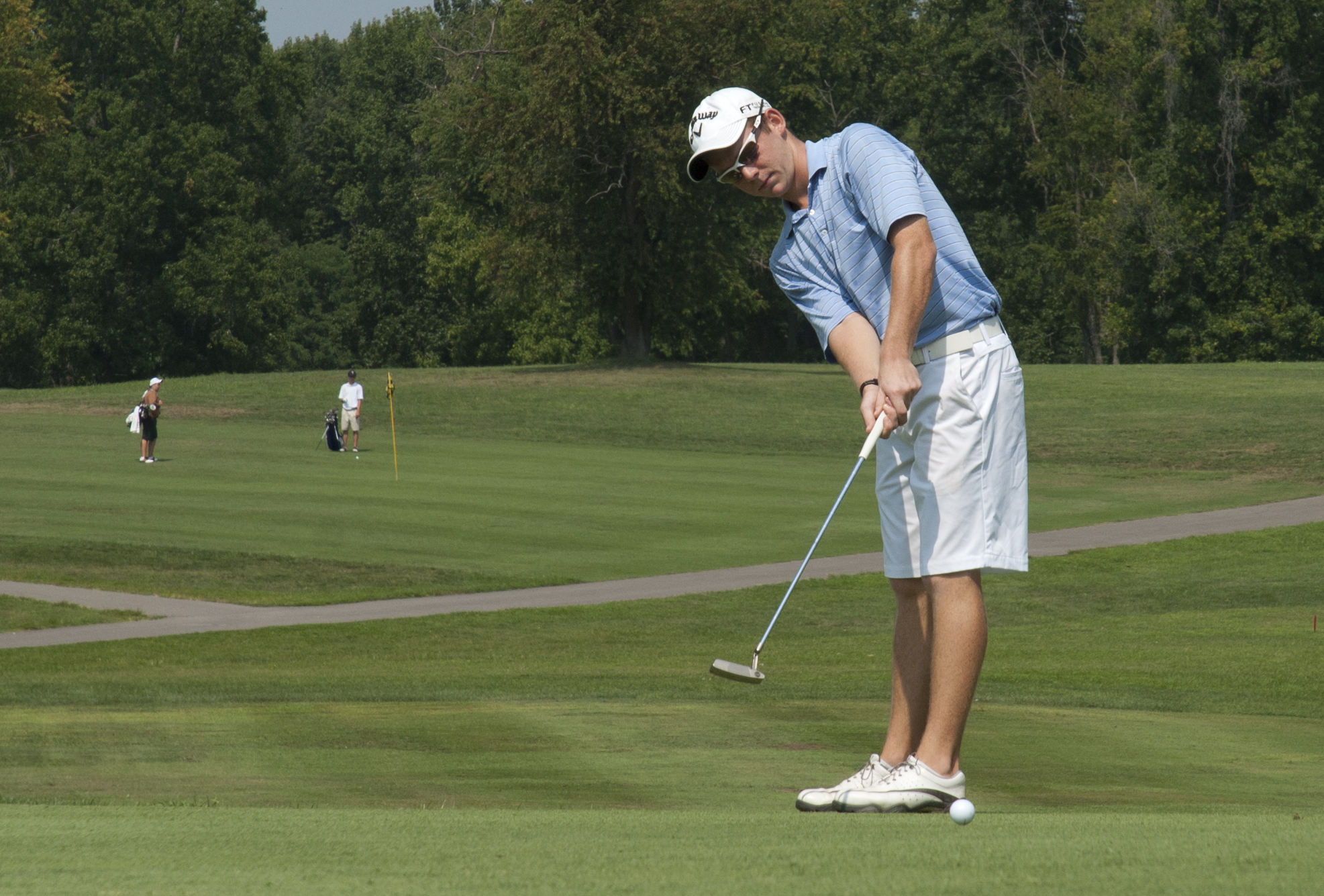 Last year was a year of growth and a historic first for the T.C. Williams golf team. In 2010, the Titans are hungry for seconds and appear to have all the tools necessary to make it happen.

Co-head coaches Dee Marrara and John Kennedy return five of their top six players from 2009, losing only senior Matt Kilby. The youth movement that kicked off in earnest last fall continues, but last years underclassmen are all a year older and wiser.

Now, the T.C. golfers are able to focus on scoring and course management rather than adjusting to the pressures of competitive golf, Marrara said.

Theyre young as far as what year they are in school, but [not] with the program, Marrara said. Theyve just grown as golfers and as young men its a big change between ninth grade and 11th grade.

Speaking of juniors, the names Zach Veshancey and Garrett Kennedy have emerged quite quickly and for good reason.

As sophomores a year ago, the two were fixtures at the top of the T.C. lineup.

Thanks to an exceptionally strong finish to the season, Veshancey, who shot 80 and 78 at the Patriot District finals, became the first Titan in years to advance to the Northern Region tournament. He followed suit with an 82-82 showing in blustery conditions at regionals that was good enough to finish 26th out of nearly 80 golfers.

It was tough conditions and for where my game was, that was pretty good, Veshancey reflected after practice on Monday at Greendale Golf Course.

Ive gotten a lot better since the regional tournament [a year ago], he continued. Ive gotten some of my swing straightened out but, really, a lot of its been the short game. My putting has been a lot better.

The team finished in a distant sixth place at the district finals, but was some 73 strokes better than the year before.

Weve got three juniors and a sophomore that are going to be in our top five, Veshancey said. Were young but we can only get better.

As a soon-to-be junior school is still weeks away Kennedy, the coachs son, said he is playing as well now as ever before.

I went to a new swing coach and, even through three practices, I was [hitting it] square, he said. Im playing really well, Im confident in my game.

Kennedy, who opened strong at the district tournament last year with an 80 but dropped off with an 88 on day two, said he has shaken off a mid-summer slump and is now keeping the ball in play and quietly building a resume of solid scoring.

The key for the team, though, will be getting low scores from the golfers playing behind Veshancey and Kennedy, who Marrara said will likely be bouncing between the top two spots on the team.

Rounding out the other spots in the A-rotation for the Titans are senior Eric Fries, junior Nathan Ribyat and sophomore Chris Darr.

Were going to have a solid five, Kennedy said. If we can just come up with four good scores, I think we could really place well this year.

Freshmen Justin Gerarde and Marquis Usher, and sophomore David Davenport will all be competing for a spot in the top six, Marrara said.

Gerarde, who picked up the game just last year, is a great example of what hard work can do, Marrara said. He totally dedicated himself to golf practically lived at Hains Point and now hes a totally different kid.

The Titans began the season last Tuesday with the Servpro Invitational at Twin Lakes in Fairfax County. They wrap up that tournament today before looking ahead to the Patriot District preview this Tuesday.