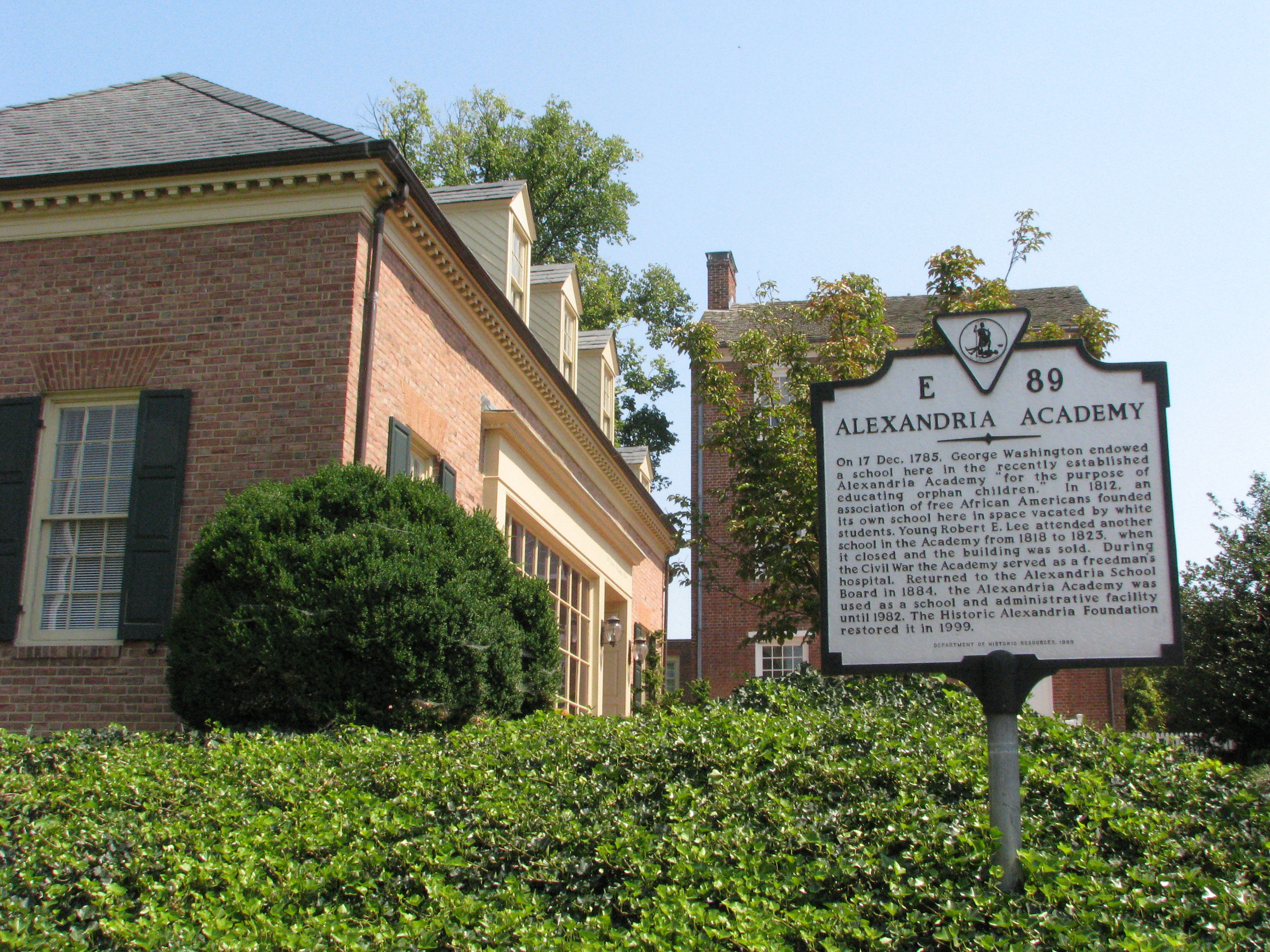 Alexandrias newest independent school will likely open in violation of zoning ordinances, but officials at City Hall are hesitant to crack down on the private academy.

The Alexandria Academy, set start classes September 7, is housed in a cluster of buildings at 400, 418 and 418A South Washington St., considered commercial property and part of the downtown district. Unless total enrollment is 20 students or less, the private academy needs a special uses permit, said Chris Spera, deputy city attorney.

Academy administrators assured planning and zoning officials in July that they would begin the year under the cap, according to documents from City Hall. But on Tuesday, school founder and headmaster T.R. Ahlstrom said he expects to find more than 20 students in his classrooms at the start of the school year.

Well open with about 28 students, Ahlstrom said. My guess is with interest we will have every seat filled. We have done almost no advertising; everything has been word of mouth. We just rolled up our sleeves and did the work.

Enrolling more than 20 students requires a SUP, according to the city code. Spera said the city has been pretty clear with Alexandria Academys backers, which have been working toward the grand opening since 2009. The fifth- through eighth-grade academy is filing for an SUP for an eventual enrollment of 48 students, but the City Council wont weigh in on the request even if recommended by the Planning Commission September 7 until September 25.

They know that those are the rules, Spera said. The city position has been and remains pursuant to the zoning ordinance, pursuant to the downtown commercial zone; theyre allowed to operate a private school with up to 20 students. If they want to have more than 20 then theyve got to have a permit and they shouldnt be operating with more than 20.

Ahlstrom disagreed and said the academy named in honor of a school on the same grounds George Washington endowed in 1785 is compliant with city ordinances. He praised city officials for working with the school.

I can only tell you we are on track, Ahlstrom said. The city has been great.

Even in violation of the zoning ordinance, Planning and Zoning Director Faroll Hamer indicated there would likely be no enforcement unless a complaint is made. The academy isnt violating the ordinance until more than 20 students arrive, she said.

If enforced, a first-time violation would cost $50, a second violation $100 and a third $500. Hamer called sanctioning the academy or other businesses for zoning violations draconian.

This is not a police state, we try to be reasonable in the way we deal with local businesses and schools, she said. They havent done anything yet. Lying is bad, lying is not a good thing, but lying does not constitute a zoning violation We prefer to work with them rather than come down hard, particularly if they are in the process of applying and they have applied and the hearing date is set.

Councilman Frank Fannon, a supporter of the academy, said the city wants to work with new businesses, but within the purview of the law. He would like to see a deregulatory committee, comprised of citizens, take a look at outdated or unwieldy ordinances.

Until then, he wants to see Alexandria Academy open without fear of detention.

Hopefully we will be able to do whatever we can to get the school open on September 7, Fannon said. If they are there on the books then those are things that we need to make sure were complying with.