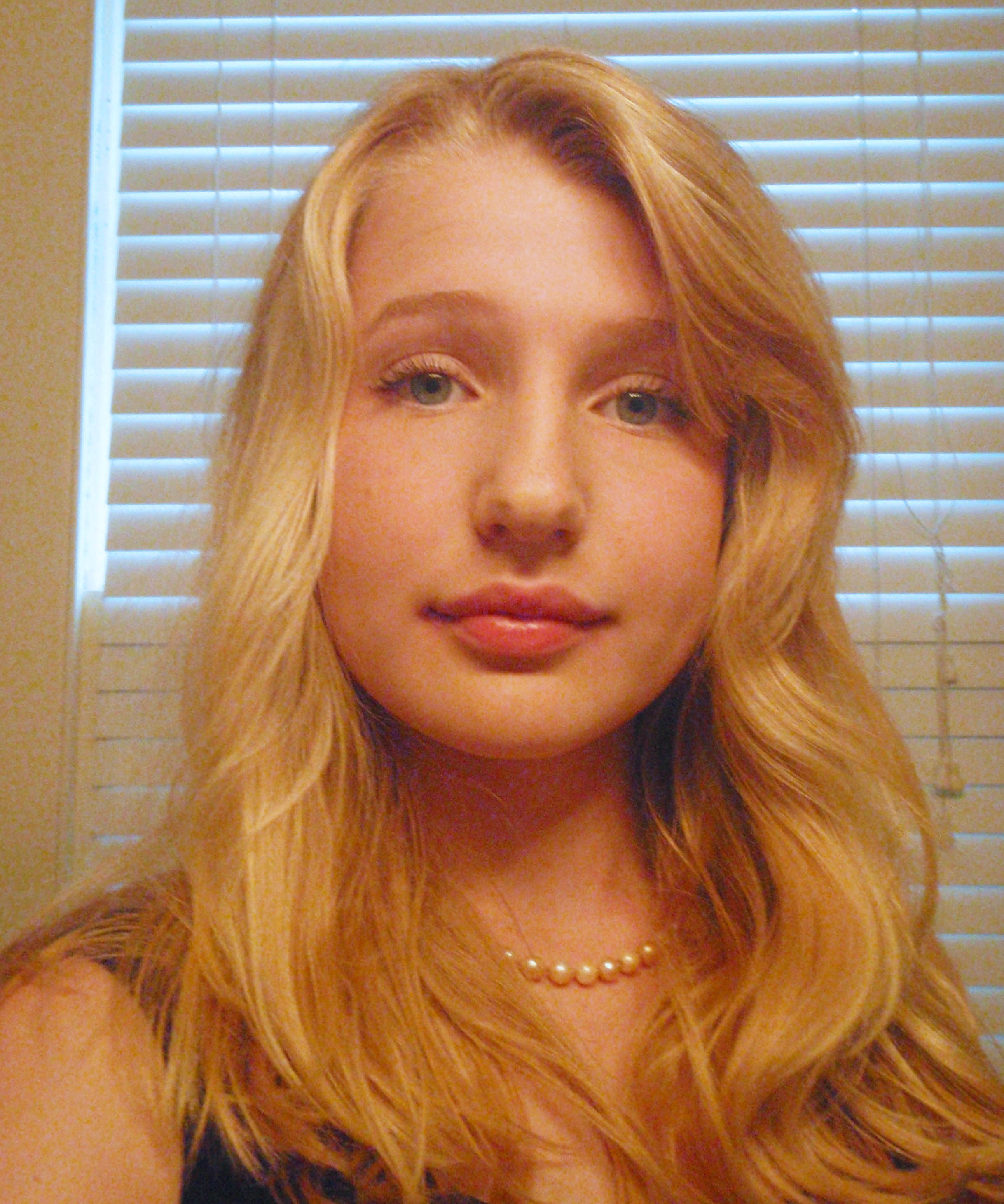 Cathi Ray is too young to have seen an episode of Doogie Howser, M.D., but shes doing in real life what Neal Patrick Harris did on the small screen.

The 13-year-old Alexandrian is a freshman at Mary Baldwin College.

Though she cant drive, buy a drink or rent a car, Cathi is pursuing an ambitious course load with her eyes firmly set on graduating with a double-major and eventually studying quantum physics at MIT.

I love being challenged, I hate being bored, she said on speakerphone in her parents Old Town home. I wasnt excited about high school. I thought it would be just like middle school. Then I started my college application and writing my essays. It was really enjoyable.

Its been a relief for her parents, Mary and Robert Ray. They always thought she was gifted. They confirmed their hunch after an IQ test administered as a requirement to get into a private kindergarten revealed she was better suited for first grade.

From then on Cathi bounced from one school to the next as her parents tried to find a place where she would be challenged. At the age of four, she set up shop selling doggie treats; at six, she was reading chapter books.

Its a relief for her to be at a school with people like her: goofballs, but brilliant, said Mary. Were so relieved that theres a place for our girl.

Her intellectual ability has meant afternoons and weekends loaded with organized activities, from music to athletics and weekly library runs. Now Cathi can challenge herself, her father said.

Her brain is sparking right now, he said.

Still, Mary and Robert didnt warm up to the concept of shipping their only daughter off to college at such a young age overnight. They were unsure if the leap from middle schooler to undergraduate would be too disruptive.

I didnt want to entertain the notion my child would leave home after the eighth grade or ninth grade or 10th grade, said Mary, a clinical social worker. The hardest thing will be other people driving. She might be graduating before shell be driving. But its important to keep her in a place thats safe and supportive.

In March, the Rays began seriously considering skipping high school for college. A close friend of theirs, Lily Kerrigan, graduated from Mary Baldwin Colleges Program for the Exceptionally Gifted in 2009. After speaking with Kerrigans parents, they decided to go for it.

The months that followed consisted of getting Cathi ready to join an incoming class of 19 gifted teens from across the nation and around the globe.

Shes settling in nicely now, likes her classes and her classmates. Her roommate is about the same age. Most of Cathis professors and peers are surprised to discover shes barely into her teens. And after skipping a grade, shes used to being the youngest in the classroom, her mother said.

It has been tougher, always being younger, and in this way its not very different than it was before, Mary said. Now she gets to be just like everybody else.

And if Cathi needs advice, her parents know how to five it. Heading off to university early is something Mary and Robert know about personally it runs in the family. Roberts father went to college at the age of 16, his grandfather at 13. Mary went as a 16-year-old.

Even with that history, theyre both blown away by their daughters accomplishments and not afraid to share them, sometimes to her embarrassment.

Mom, she groans over the phone as Mary rattles off her achievements. Is that relevant?

Even away at college, Cathi is still a 13-year-old and Mary and Robert are still the parents of a teenager.

Were making sure she gets that were here for her, Mary said. Were parenting, but were doing it from afar.