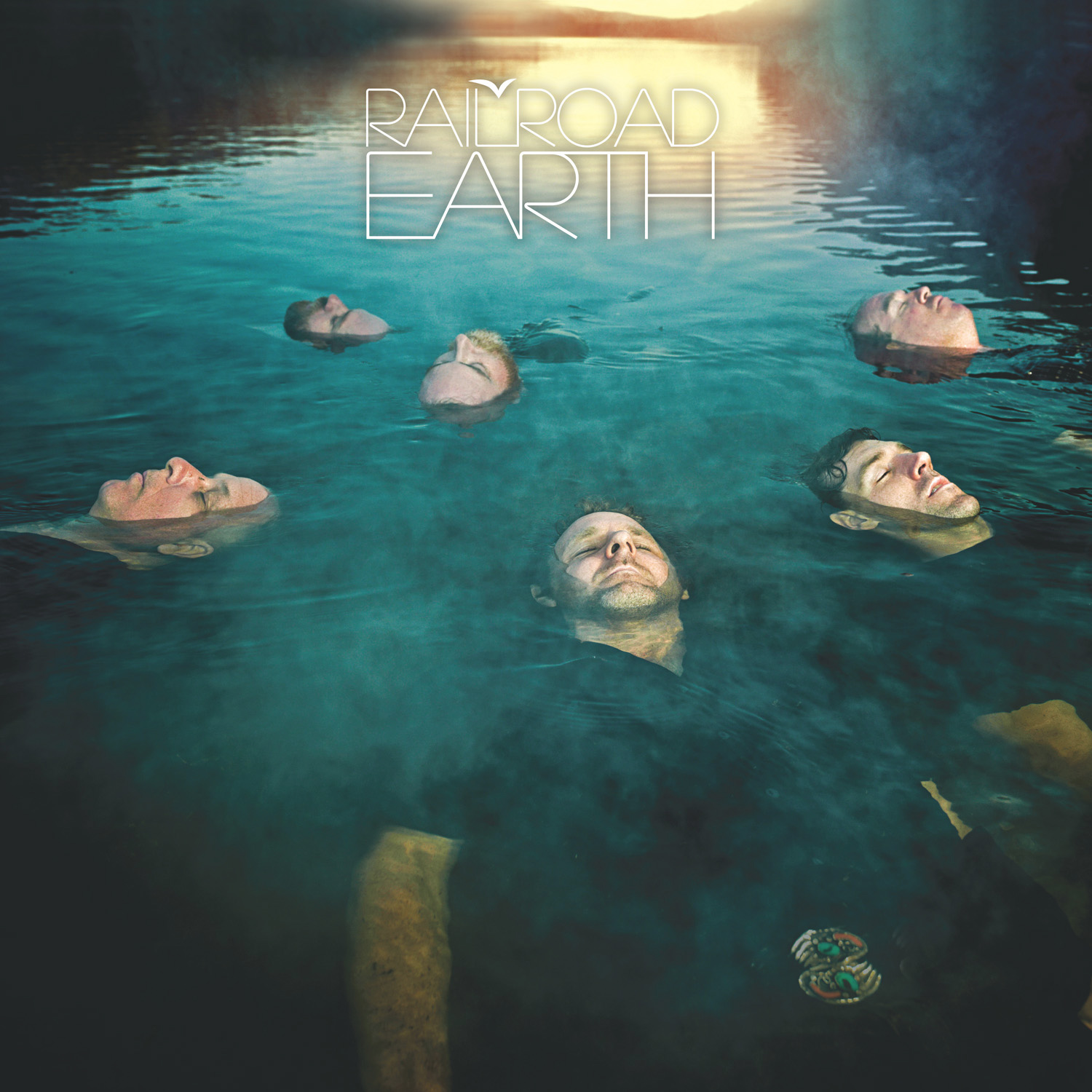 The first time I heard Railroad Earth I lay half asleep in the bed of a pickup truck on my way home from a friends bonfire in Arlington. The ride had rocked me to sleep but the band rocked me back awake. A banjo and fiddle argued, and then coalesced, to produce the most unique bluegrass spin-off Id ever heard. A welcome alarm clock.

Bluegrass, bonfires, pickup trucks not exactly Northern Virginia fare. And Railroad Earth, as I was hearing, was no traditional bluegrass. Purists would shudder to call it bluegrass at all: Its roots rock!

But its a sound; it doesnt need a name. Are there genres of baby tantrums?

Railroad Earths sound has a way of unraveling before your ears like each note, beat and pluck is one really fast step toward some fantastic culmination. But it never really gets there. And thats when you realize its OK theres no destination, because the good stuff happens during the cross-country trip, not upon your arrival in, say, Utah.

Railroad Earth released its sixth album Tuesday, a self-titled studio project that doesnt feature nearly as many wayward, wildfire-spreading improvisations as in the past, and in my opinion not enough. Its linear, at least relative to their live Elko, and a little safer than Amen Corner.

But lead guitarist and singer Todd Sheaffers raw, low voice remains a hallowed element to the six-packs sound, along with their sheer instrumental talent.

Some standout tracks on the album: Too Much Information is a lazy, tropical champion of bluegrass fusion Railroad Earth does so well. Its bass line is buoyant and forges an uplifting song.

For some classic Railroad Earth on Railroad Earth, look for the 11 and-a-half-minute Spring-Heeled Jack to do the trick. With no lyrics, it may appeal to the instrumentalist in you. The band could have very well just recorded a jam session for this track. Its wayward and plain pretty a survey of the bands ability to mellow any listener when it wants to.

The Jupiter&the 119 stands out as an upbeat track laced with Americana one of the Railroad Earths most endearing and enduring talents. It captures the completion of the transcontinental railroad in Utah where the two locomotives met face to face, symbolizing the completion of an American saga.

This song might be the exception to the bands rule: at seven minutes, 58 seconds it is linear, with a finite beginning and end but its still fun getting there, even to Utah.