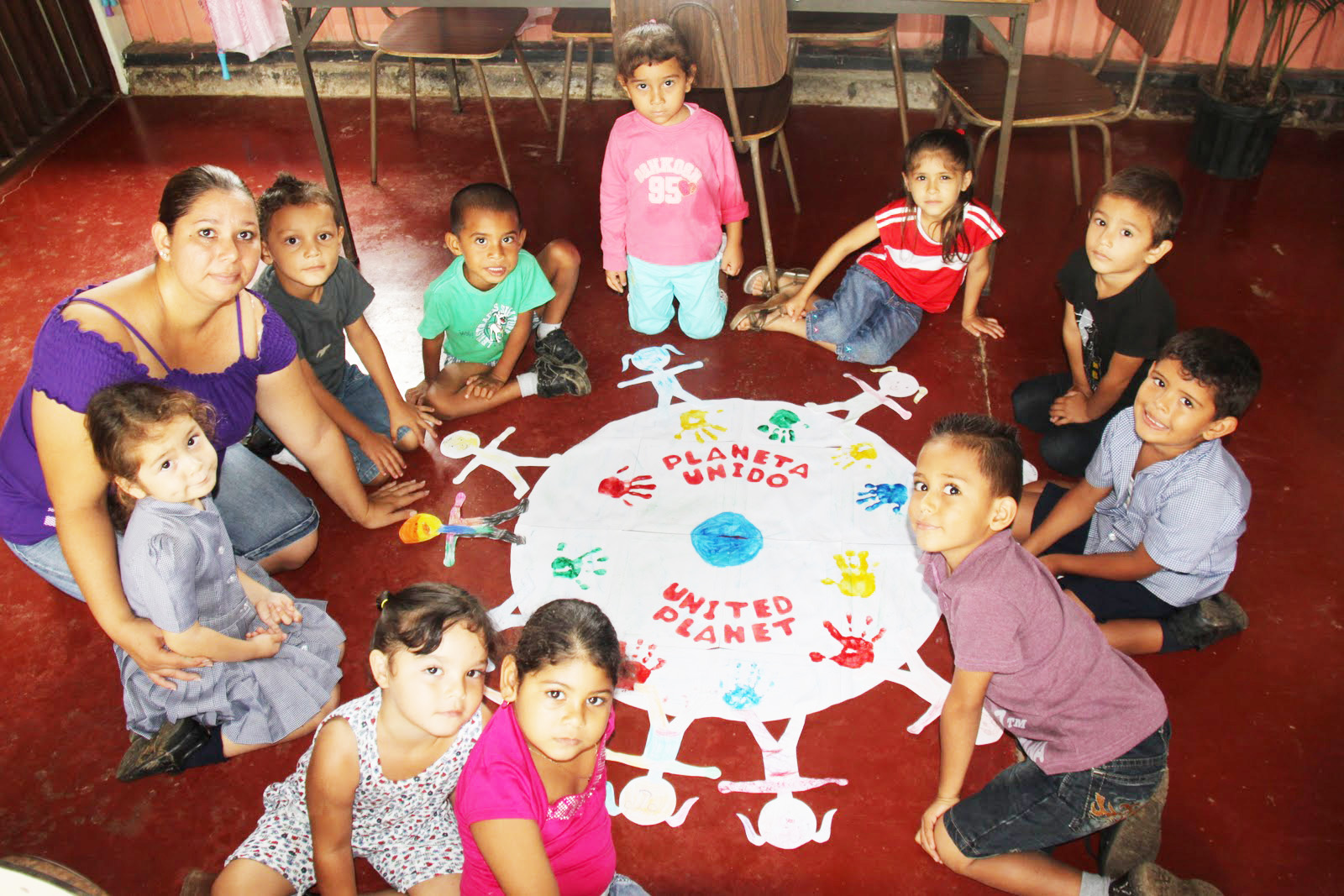 As Lisa Bernardi climbed over barbed wire to escape a drainage ditch during a flash flood in Uvita, Costa Rica, the 18-year-old desperately wanted to avoid becoming a statistic.

The Alexandria resident and Bishop Ireton graduate took a year off before starting college to volunteer in the Central American nation with United Planet, an international nonprofit. Arriving in August, she worked in a kindergarten program for the children of a small farming village not far from the Pacific Ocean.

During her short stay, another American in her contingent left the program unexpectedly and died in Costa Rica not long after. Fighting for her life after being swept into a drainage ditch by a torrent of rainwater October 28, Bernardi could only think about becoming the second U.S. citizen connected to the program to die.

This isnt going to happen, she said. Theres not going to be two dead Americans, just one.

Heading to a local hostel where she was staying during a trip to nearby Uvita, Bernardis cab driver dropped her off after floodwater rose too high. She attempted to make her way to the hospital on foot when a current of water knocked her off balance.

My face hit the side of the drainage pipe and I had to grab on and pull myself out, but I had to climb over barbed wire to get out, she said. I completely cut up my feet, but I didnt even notice it at the time. I vaguely remember my feet hurting.

Bernardie didnt know the extent of the damage until much later. A nearby family spotted her struggling and took her in for the night.

Exhausted, she chose sleep over making another attempt at the hostel.

When I was getting into bed, I looked down and noticed blood all over the floor. I didnt even notice how bad it was at that point, Bernardie said. I woke up around 2:30 a.m. and my feet were throbbing and I was extremely cold. I walked the rest of the way to the hostel.

Her feet lacerated by the barbed wire, Bernardie spent the next few days recovering unable to walk while waiting for the road to San Jose to reopen. Waiting back in Alexandria, her parents received only bits and pieces of information about the near miss until Bernardie was able to get to an Internet caf with the help of some students, said her mother, Brenda.

What really upset me was the uncertainty, Brenda said. I knew she was at a hostel and I knew she was hoping to get to San Jose, but the bridge was down and theyd had a lot of problems with people dying in mudslides. Because she didnt have her phone she had no way to get hold of me that was the only time I got really upset.

Her father, John, said the couple prepared to fly down if necessary. After Lisa reassured them the wounds werent life threatening and her American doctors confirmed her Tetanus shots were current they waited to see if their daughter would come home or finish volunteering in Costa Rica.

She opted to catch the first available flight back to Washington, D.C., to her mothers relief.

Still, Lisa left Costa Rica with mixed feelings. United Planet wont allow her to resume her volunteer work, though she will fly back to see the children she met graduate from kindergarten later this month.

Despite the brush with death, John and Brenda support their daughters volunteer work. She came back more independent and adventurous, they said.

The little girl that waddled down the corridor at the airport was a different girl, Brenda said. Its hard to believe it was only three months. I think its a wonderful thing to do I think it took a look a lot of will to just to survive. To fight nature like that, as a little girl I always thought she was timid. Im proud of her for just making good decisions.