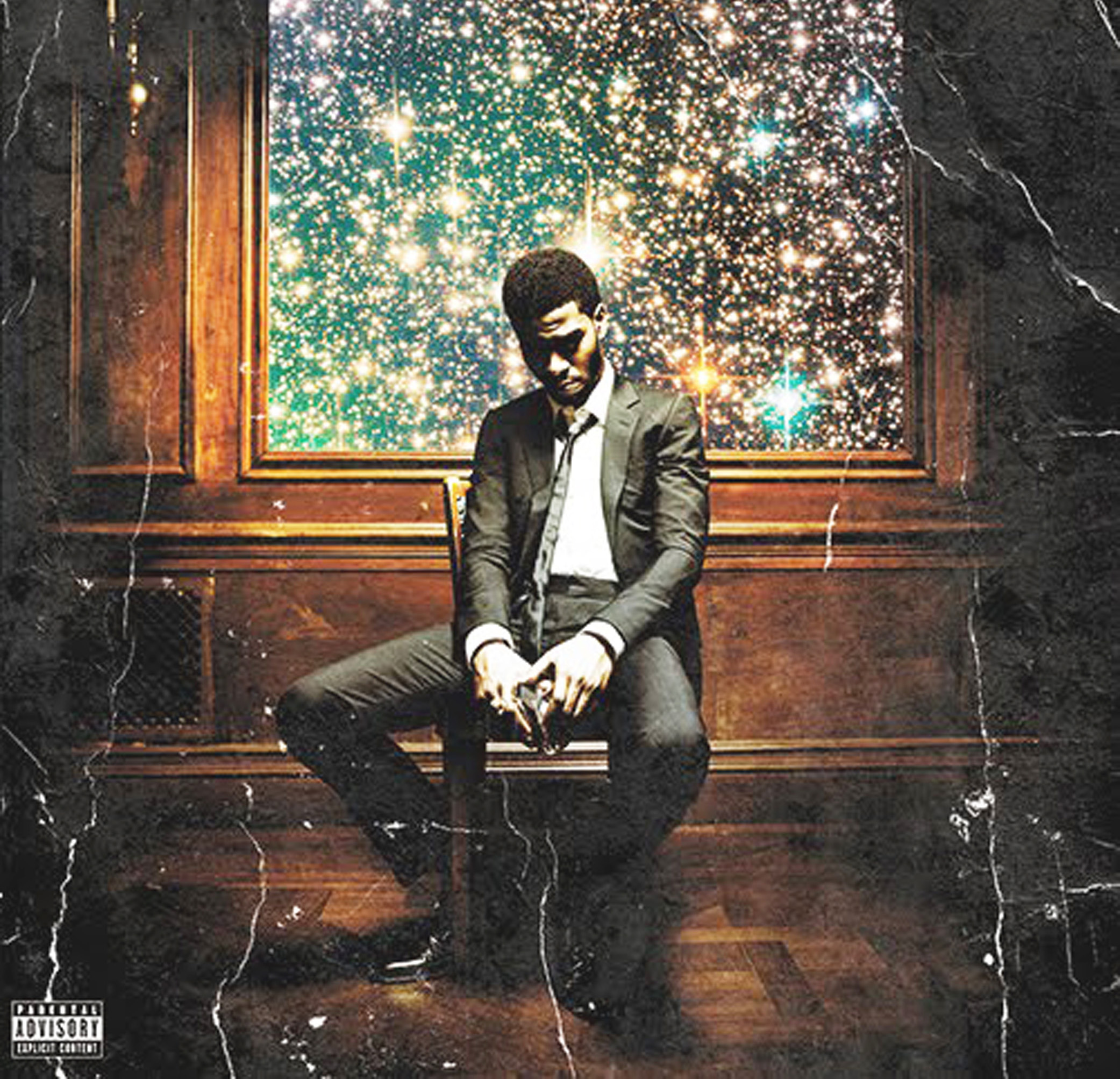 If sound existed in outer space, it would sound like this.

Kid Cudi cuts down boring music with a psychedelic hatchet on his new album Man on the Moon II: The Legend of Mr. Rager. Psychedelic hip-hop? Whats new? The guys got skill but more importantly hes just as weird as he was in his 2009 rookie studio release, Man on the Moon: The End of Day.

Man on the Moon II is mostly darker than his 2009 break-away album, which took him from the underground world of mixtapes and onto the outer crust of pop culture. But that doesnt mean it lacks vibrancy.

Cudi is a rapper and a singer, which makes any given track mesh together seamlessly, as if he doesnt trust any one else to make it happen. He travels everywhere in his spaceship from Bone Thugs-n-Harmony-inspired Marijuana to Erase Me, an emo-sounding track with Kanye West that reflects Weezer with a heavy guitar hook.

Scott Mescuid VS the World, the intro track featuring the creative mind and voice of Cee-LO, launches the album into its eventual eclectic demeanor but leaves something to be desired; its a little safe for Cudi, hence the formulaic repetition of Cee-LOs hook over an average but entertaining beat.

Best rhyming on the album: Wild’n Cuz I’m Young. Its a bare beat so Cudis words envelop the track: No matter the phase / my name is engraved / in the minds of the young / and to be living til their grave.

Journeyers get rewarded for making it to the second half of the 17-track album. Two of the best songs appear below the fold: MANIAC and Trapped In My Mind.

A disjointed, artistic take, MANIAC changes tempo and style often. It begins with a ghostly sample of a woman singing about black holes and is backed by quick-thumping percussion and sonar-sounding pokes from the keyboard until it slows down as if the boom box fell under water. Cudis flow is good but short here, somewhere between talking and full-fledged rapping. And Cage, an artist whos spent his career in the Underground, comes up for air and impresses with a sharp verse of his own.

The last track on the album, Trapped In My Mind is pure Cudi, if there is such a thing. Its a spooky throwback to his last album, reminiscent of his hit single Day n Nite in its captivating, self-analytical hook.

The beat on REVOFEV will catch your ear from the start. It sounds almost like a soul song to start and gets catchier and more interesting as producers Plain Pat and No I.D. toy with the sound, experimenting with orchestral strings and percussion as if theyre just playing around in the studio. Its as if a Kanye West production was mischievously tinkered with by a band of prodigal delinquents.

Man on the Moon II is a complete album with few boundaries. The best part is, its only discerning factor is that it doesnt have one. Theres nothing quintessential about Cudi or this album. His M.O. has always been, Im different, real different, and Im pretty sure that makes me cool. It does.