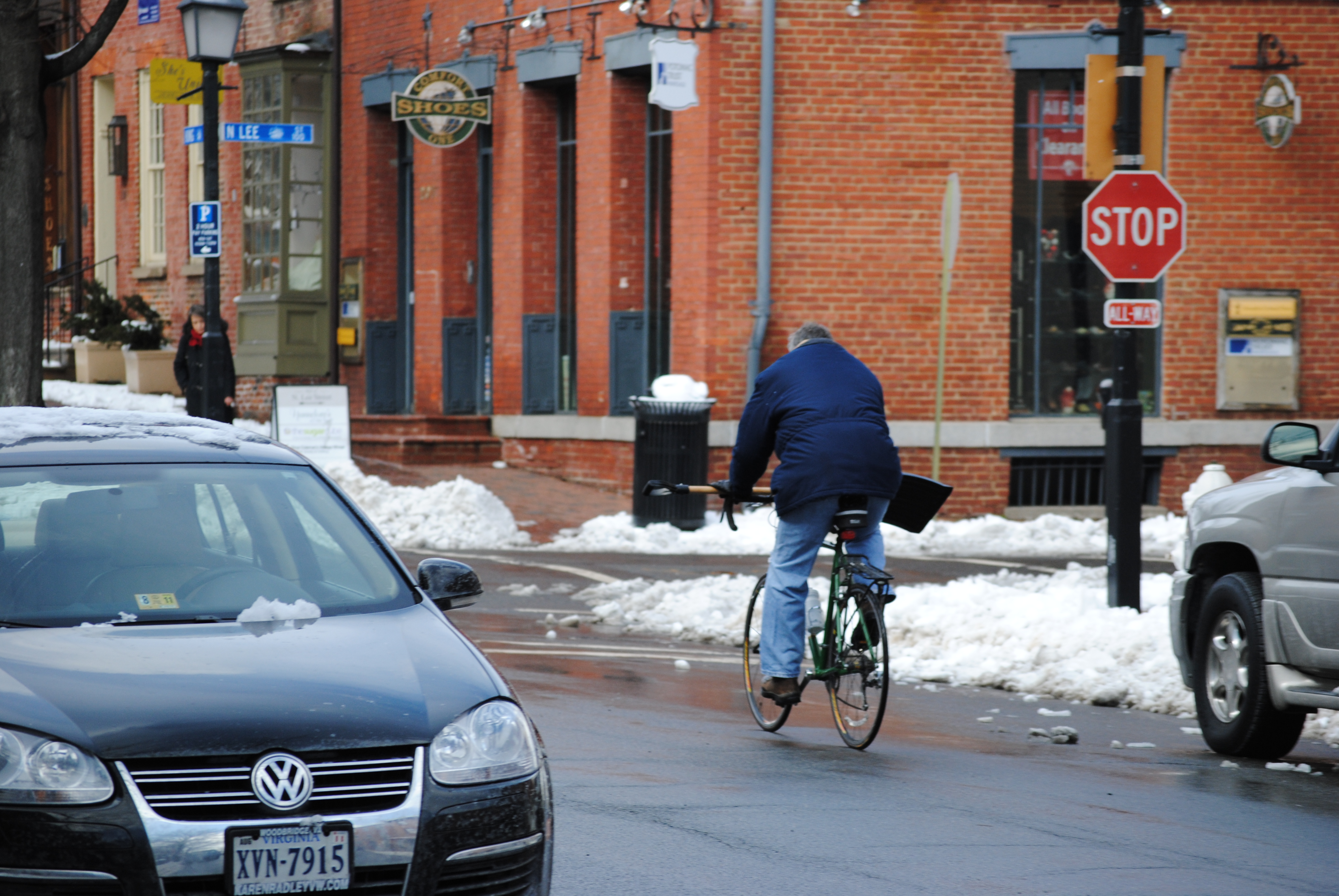 Alexandrians dug themselves out Thursday after a powerful winter storm dropped five inches of snow on the ground, snarled the evening commute and left many without power.

Many city residents also spent the night without power. Officials estimate 7,100 customers were in the dark by about 11 p.m., though that was down to several hundred by morning, according to Castrilli.

While the Alexandria Fire Department responded to 40 calls during the height of the storm considered an increased volume the city suffered no significant accidents or emergencies, said Chief Robert Rodriguez.

Castrilli said the timing of the storm caused the majority of the headaches for residents and officials alike. Commuters across the metropolitan area struggled through roads clogged by the wintry mix, disabled or abandoned vehicles during the extended evening rush hour, some reporting seven or eight hour travel times.

Across northern Virginia, state police reported 91 accidents had occurred between 9 a.m. Wednesday and 8 a.m. Thursday, leaving 446 vehicles disabled or abandoned. The Fairfax Division received 1,145 service calls during the same time period, officials said.
Those commuters who took to foot Wednesday night should call 703-803-0026 or 703-803-0027 to find out whether their vehicle was towed and where it can be found.

Local officials remind residents they are responsible for clearing snow and ice from sidewalks adjacent to their homes within 24 hours of the storms end. City crews will continue clearing public areas, officials said.