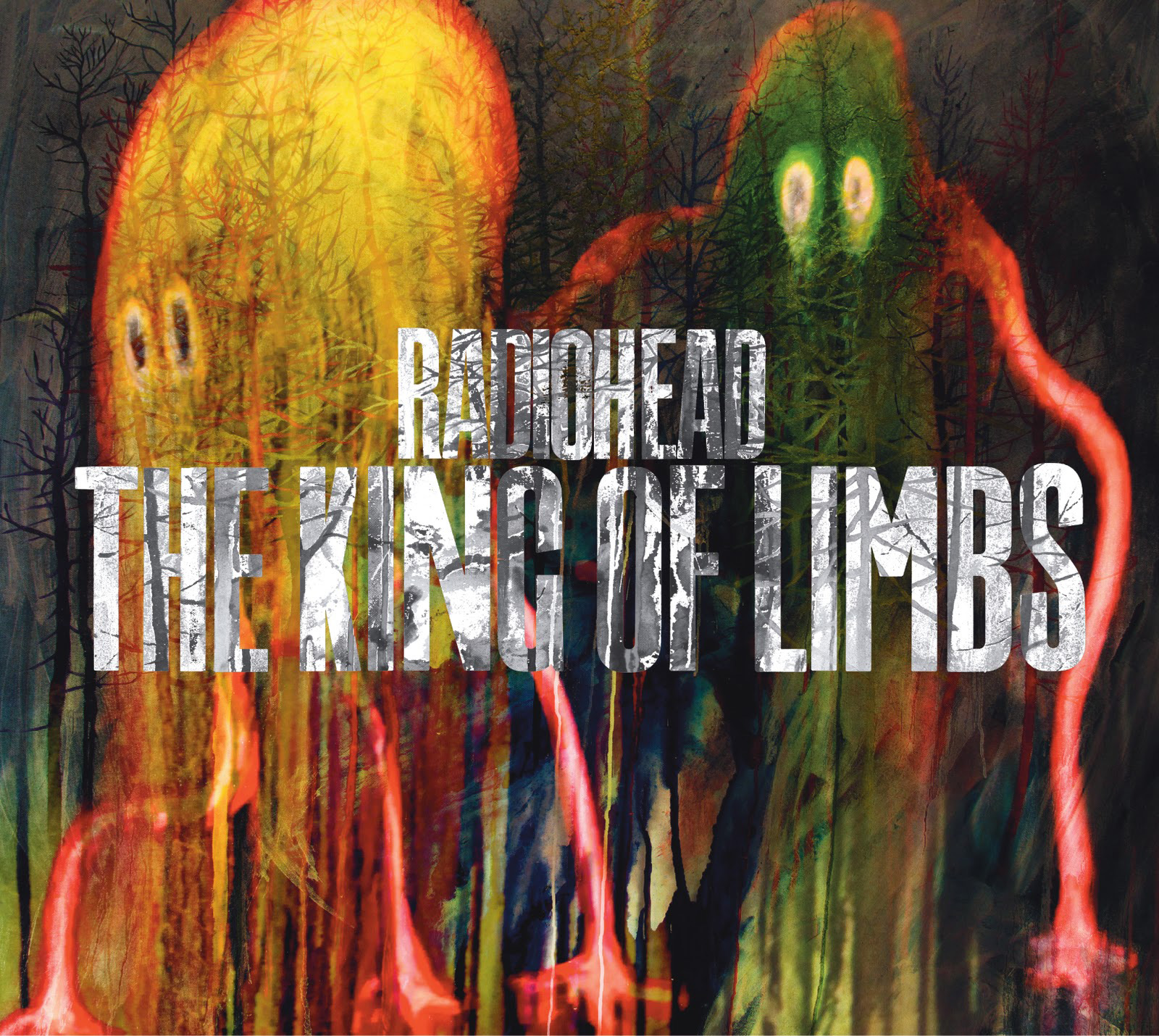 The newspaper industry could learn something from Radiohead. When value-killing Internet freeware began sinking the music industry around the turn of the century, Thom Yorke and his experimental English posse took note.

In 2008 Radiohead released In Rainbows and changed the game. They let fans name their price; the album was free or $200, depending on how much you valued it. It sold 1.2 million copies on the day of its release, and that was just the digital version. And more, In Rainbows pushed the limits of sound, as the band often does.

So when I heard Radiohead was pairing their newest disc, The King of Limbs, with more gimmickry, I rushed to the web to investigate. How would one of the most fearless bands in recent history blow my mind this time? What route would they take to introduce their newest sound? How would they help the music industry escape its current fate and boldly propel it into the future?

Newspapers. The answer was newspapers.

A few cackles later, it became apparent that the bands new clothes were actually pretty cool. They called The King of Limbs the worlds first newspaper album, complete with two 10-inch vinyl records, several sheets of artwork, 625 small pieces of artwork and a full-colour piece of oxo-degradable plastic to hold it all together,” according to Radiohead’s website.

As a member of the newspaper industry, it gave me hope. But it gave me even more hope as a Radiohead fan once I stopped being impressed with marketing and focused on the music.

What a transcendent, haunting album. Not unlike In Rainbows, Radiohead approaches their sound meticulously and deliberately, with tightly syncopated percussion, disjointed piano and guitar riffs, subtle basslines and Yorkes whale-call of a voice that ambles between ghostly and sweet.

The eight-song King of Limbs is about minutiae coming together to form a larger whole. Producer Nigel Godrich strings together the talents of the five-piece and comes up with not just music, but a sound. Its almost tangible.

Time signatures are wayward; harmonies are flat at times; lyrics are obscure. Especially on the discs opener, Bloom. Radiohead does whatever it wants here, challenging listeners to explore the disc past the circular, hook-less homage to pushing the envelope.

Yorkes tone even gets angry on Morning Mr Magpie, the second track, when he sings at a snails pace: Youve got some nerve coming here / You stole it all, give it back. His angst confronts you, as if hes about to take a swing.

Lotus Flower is a catchy energetic piece to the album, especially compared to its follower, Codex. The latter is for the patient listener who savors each individual sound from this band, which rightfully added a muffled trumpet to this track.

Every disc Radiohead releases is a concept album by default; theyre too interesting to do anything else. The King of Limbs is not better or worse, just incomparable to their hits from 20 years ago. Theyve created an entire landscape an experience this time around. And if you think theyre done being creative after 26 years as a band, take Yorkes sweet but confrontational lyrics on Separator, the albums finale, to heart: If you think this is over then youre wrong.