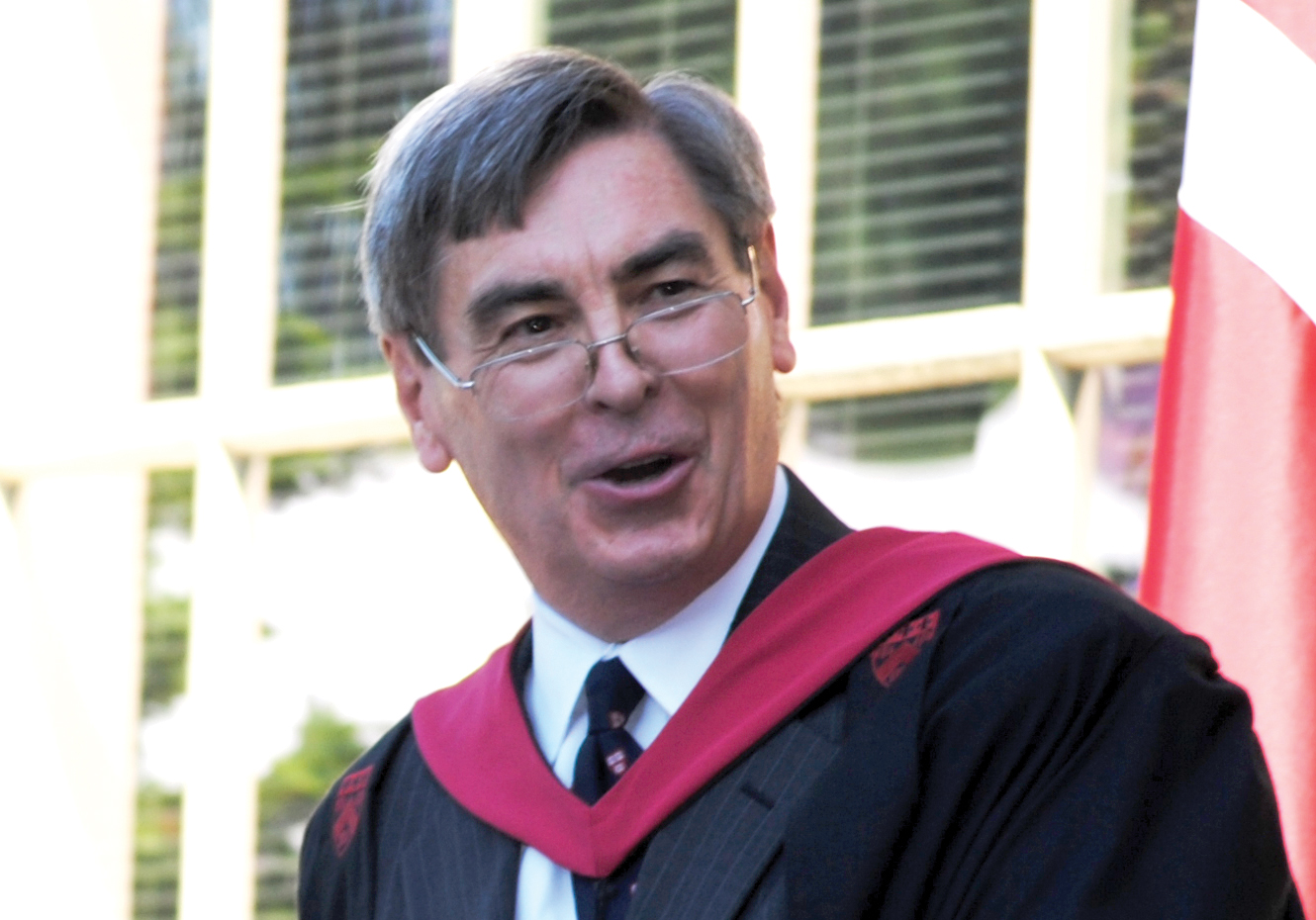 Just a few days shy of a full year since the Alexandria Academy began classes amid fanfare, the defunct independent school’s parent group, the Fund for Classical Education, filed for bankruptcy.

Former employees now suing the school’s one-time headmaster, T.R. Ahlstrom, for unpaid wages learned last week that the fund, which financed and ran the academy, had filed for Chapter 7 bankruptcy on August 31.

The filing comes after a shortage of money forced the academy into closing before the end of its inaugural school year.

Chapter 7 bankruptcy indicates a liquidation process for a business or individual, unlike Chapter 11 or Chapter 13, which allow for financial restructuring.

The academy, hailed as the heir to an Alexandria school endowed by George Washington, was mired in controversy from the very start after Ahlstrom admitted expecting more students than zoning for their South Washington Street location allowed.